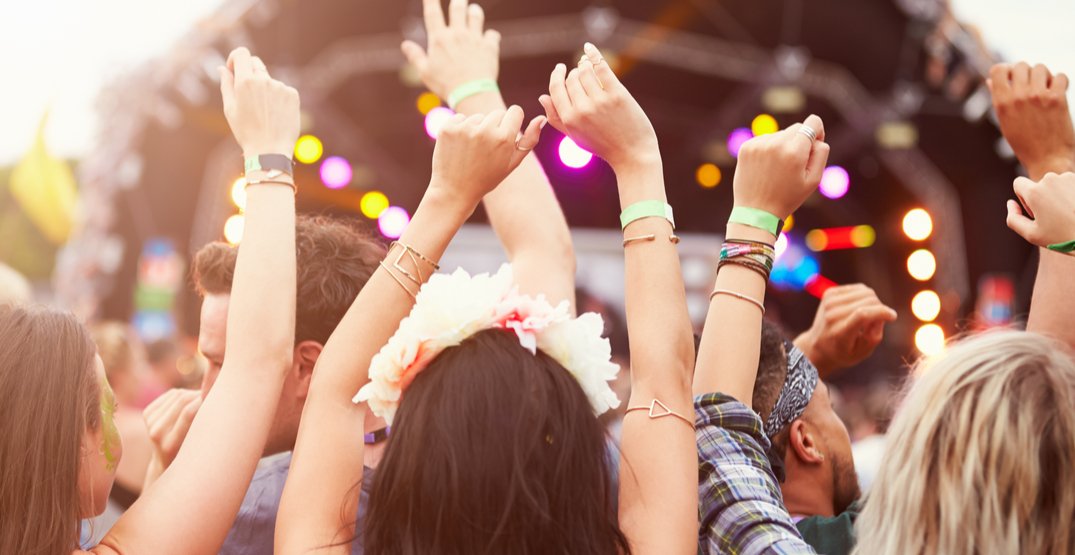 A music festival is bringing a number of music superstars of the last decade and beyond to Edmonton this summer, for a mix of sounds and tastes to please any music fan.

They two-day Soundtrack Music Festival takes place in June, kicking off the summer by featuring some of the industry’s best Top 40 acts from the ’90s, 2000s, and today.

All proceeds from ticket sales go directly to the Kinsmen Club of Edmonton and support various local Edmonton charities, so you can have fun for a good cause.

On Friday, June 26 and Saturday, June 27, the party will come to Kinsmen park in Edmonton and feature headliners like Kesha, Third Eye Blind, Timbaland, T.I., and more.

The festival has been running for three years as a popular part of Edmonton’s music festival scene, and this is the first year that it’ll expand over two days.

Performing on Friday, June 26 is Third Eye Blind, T.I, The Trews, Paul Woida, The Barkells, Harman B, and Master T.

On Saturday, June 27, Kesha will take the stage, followed by Timbaland, Everlast, Flavor Flav, and The Practically Hip (a Tragically Hip cover band).