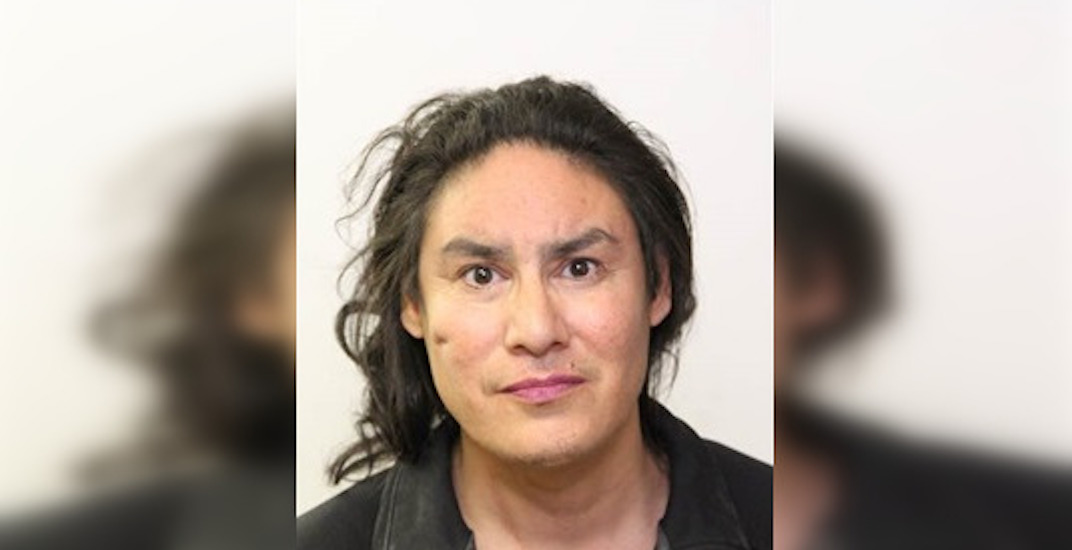 Edmonton Police Service is warning the public about a sexual offender being released in Edmonton.

According to a release from EPS, Laverne Waskahat, 43, is a “convicted sexual offender, and the Edmonton Police Service has reasonable grounds to believe Waskahat is of significant harm to the community and is a risk of committing a sexual offence against a child under the age of 16.”

Police say Waskahat was released after breaching a court order and will have a probation officer for two years.

“Waskahat has a history of possessing, making and publishing child pornography involving male and female infants under three years of age,” said EPS in the release.

“Waskahat is a risk to children when caring for them (i.e. while babysitting) and has also been known to take voyeuristic photos of infants in public. The EPS believes Waskahat may try to associate with someone who has young kids in order to groom them for offending behaviour.”

Police say Waskahat has also been known to frequent female public bathrooms such as shopping malls, in order to “carry out voyeuristic offending behaviour.”

Waskahat has been placed under a series of court orders, including a prohibition from attending public parks, daycare centres, schools, playgrounds, community centres, or public swimming areas where persons under the age of 16 are present or can reasonably be expected to be present, as well as being prohibited from having any contact or communication with a person under the age of 16, “unless it is done under the supervision of a person whom the court considers appropriate.” 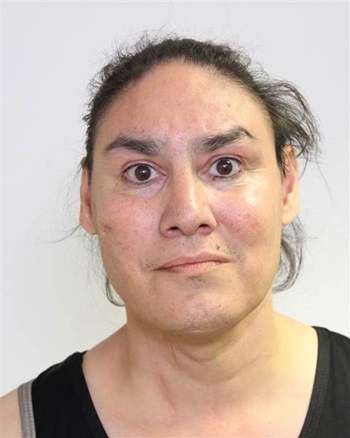 Anyone with any information about any potential breaches of these conditions by Waskahat can contact the EPS at 780-423-4567.