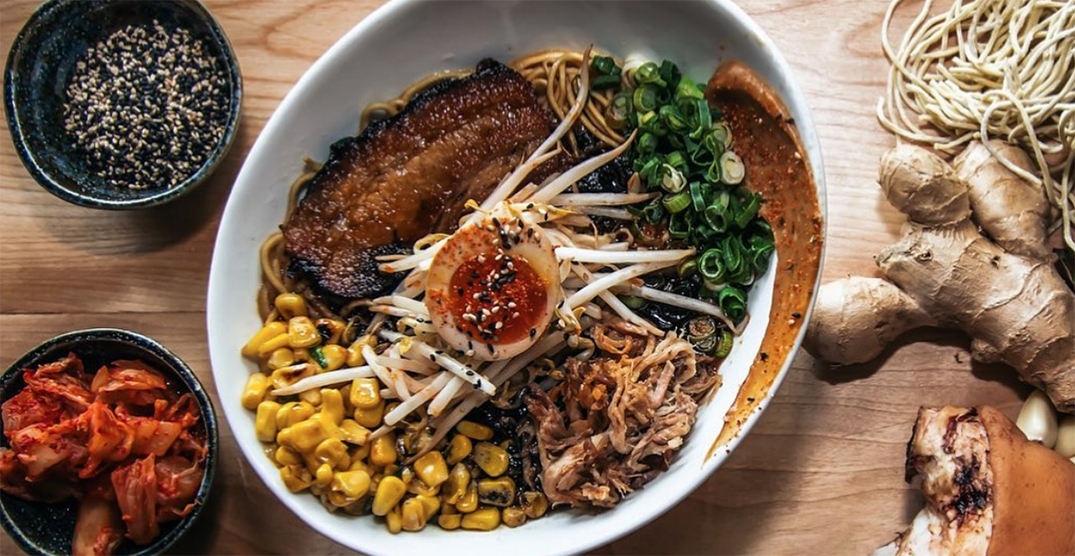 A popular ramen restaurant in Edmonton is closing its doors for good at the end of October.

The co-owner of Prairie Noodle Shop announced the closure on Instagram this week, saying they’ve decided not to renew the lease with their landlord.

“Rather than focus on the reasons why we have to shut down, I’m sure some of them are pretty obvious, we wanted to end on a positive note and get in control of the situation … rather than waiting until the world fell apart around us,” co-owner Arden Tse said in an Instagram video.

The shop’s last day in business will be October 24. Until then, the restaurant is still serving its noodle dishes for takeout and delivery customers.

For the last five years, Prairie Noodle Shop has been cooking up ramen dishes with locally sourced ingredients that are “inspired by Alberta,” according to the restaurant’s website.

Tse has appeared in other posts during the pandemic thanking customers for continuing to support the restaurant. Now, he’s asking ramen lovers to continue supporting other local businesses after his shop is gone.

“Thanks again for an incredible, incredible run,” Tse said.

As Boyz II Men once sang, it’s the “End of the Road” for us at Prairie Noodle Shop. Thank you #yegfood community for your incredible support over the last five years and allowing us to serve you with something different inspired by the prairies. We took a chance, and hit a pandemic. What are you gonna do? A few words from one of the owners and our talented @cheferichanson . Wishing everyone well and best of luck to all the indie restaurants out there. Keep supporting local! ❤️