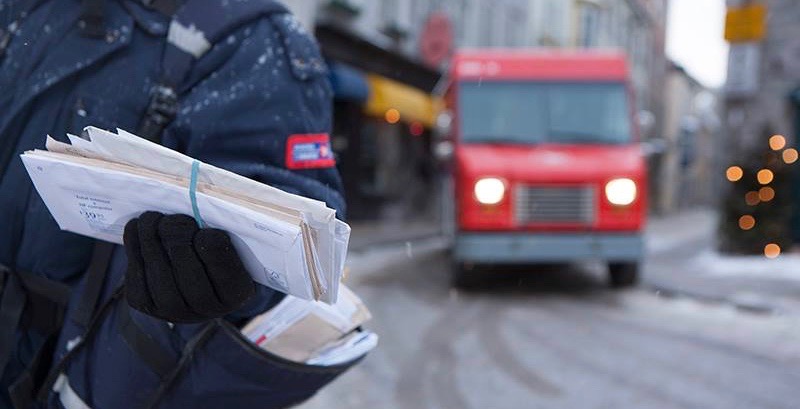 Canada Post has been too slow to implement COVID-19 safety measures, and workers are openly considering refusing to perform their duties in unsafe conditions if the company doesn’t agree to certain precautions by Sunday, Edmonton’s postal worker union says.

Roland Schmidt, Edmonton president of the Canadian Union of Postal Workers, said in a news release that he’s worried about workers at the Edmonton distribution centre becoming infected and passing the virus to their colleagues and delivery clients.

“If just one link breaks, we go from being an essential service to a plague caravan and a substantial danger to the public,” he said.

Schmidt pointed to St. John’s, Newfoundland, where two postal workers tested positive for COVID-19, and all processing and delivery at their depot had to be suspended. It’s a scenario he wants to avoid in Edmonton.

The union’s COVID-19 safety demands include the following:

Michael Kobitowich, director of Edmonton mail operations with Canada Post, is in talks with the union about enhancing safety.

Schmidt wants the safety measures to be implemented by midnight on Sunday, March 29.