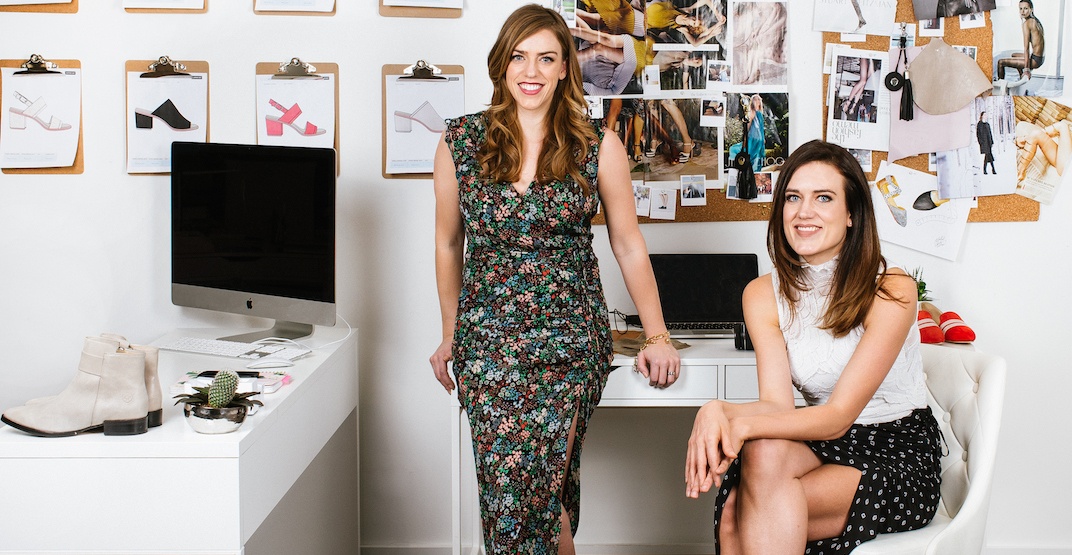 Made in Edmonton is a collaboration between Credit Unions of Alberta and Daily Hive. Together we’re showcasing Edmonton businesses and residents who strengthen their local communities and can inspire the next generation of entrepreneurs. Learn about Alberta credit unions’ commitment to community here.

An Edmonton-based company is at the forefront of sustainable fashion, with some of its leather products even being made with cactus.

Poppy Barley is known for its footwear, handbags and other accessories. It’s part of a growing community of retailers in Canada who make treating people, and the planet well, as top priorities while running a business. 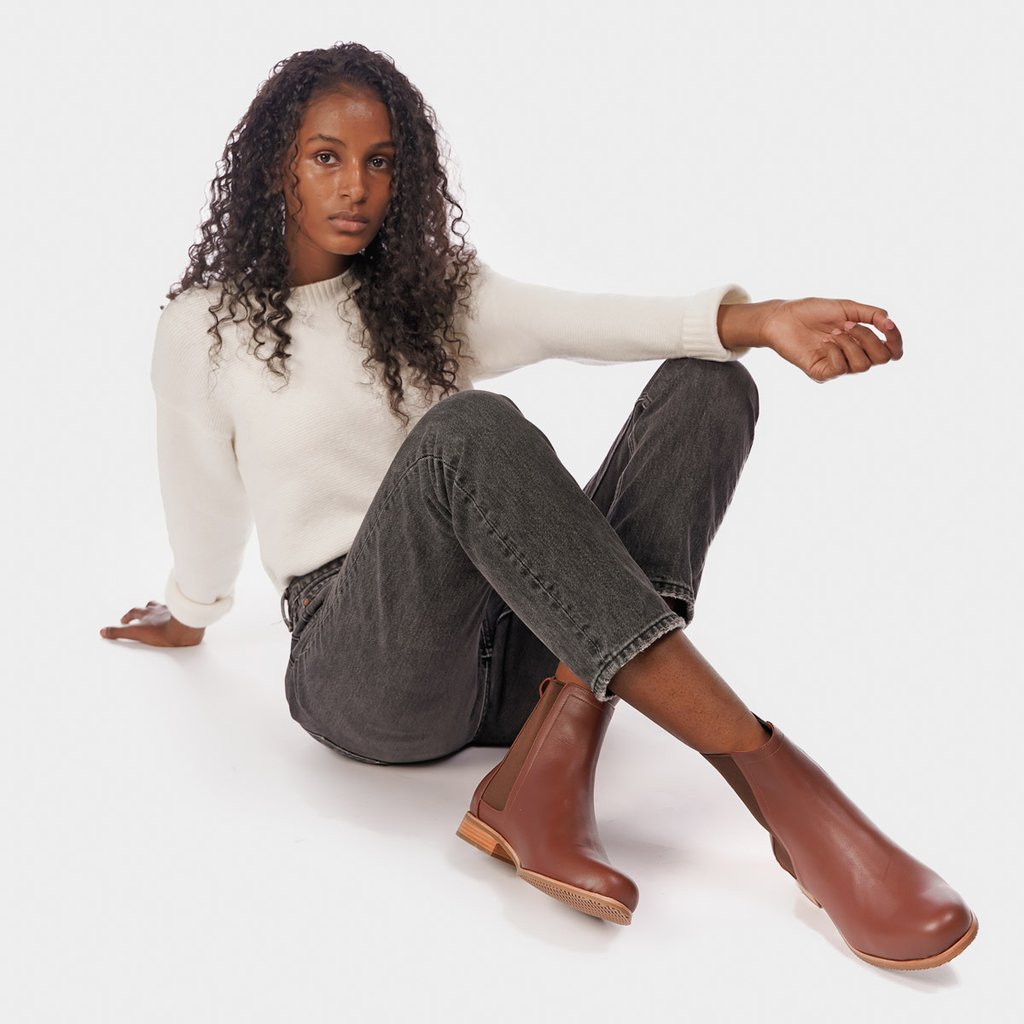 All of the leathers used by Poppy Barley are a by-product of food production and a natural alternative to fossil fuel synthetics.

The company sources their leather from tanneries that are audited and certified by The Leather Working Group, an international not-for-profit that audits tanneries for environmental performance.

The leather that lines their footwear is a vegetable-tanned leather that comes from a Gold Certified Leather Working Group tannery. This natural coloured leather is chemical and chrome free, and uses less water.

Its PB PLNT collection are all made out of cactus leather, being made from nopal cactus leaves harvested in Mexico, leaving the remainder of the plant intact. 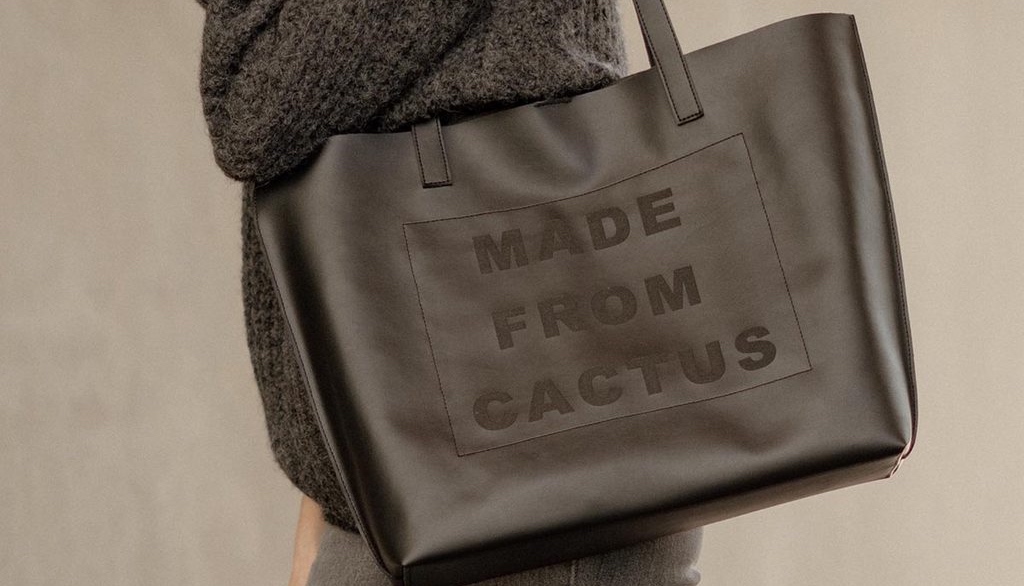 Poppy Barley was founded in 2012 by sisters Kendall and Justine Barber and has since become a staple in the fashion world. In 2019, the company was named winner of the Excellence in Retailing Awards Independent Retail Ambassador of the Year.

The Edmonton-based company screens factories, many of which are local, family-owned businesses in Leone Mexico, for positive working conditions, including fair wages and benefits, workers’ rights, health and safety.

Looking to the future, Poppy Barley states on its website that it hopes to use 100% A and B rated materials (plant-based leathers and LWG certified leather) by 2023.

Check out their products online or on shelves in Poppy Barley’s Edmonton and Calgary stores. Pop-up shops are also set to open in Saskatoon and Ottawa.