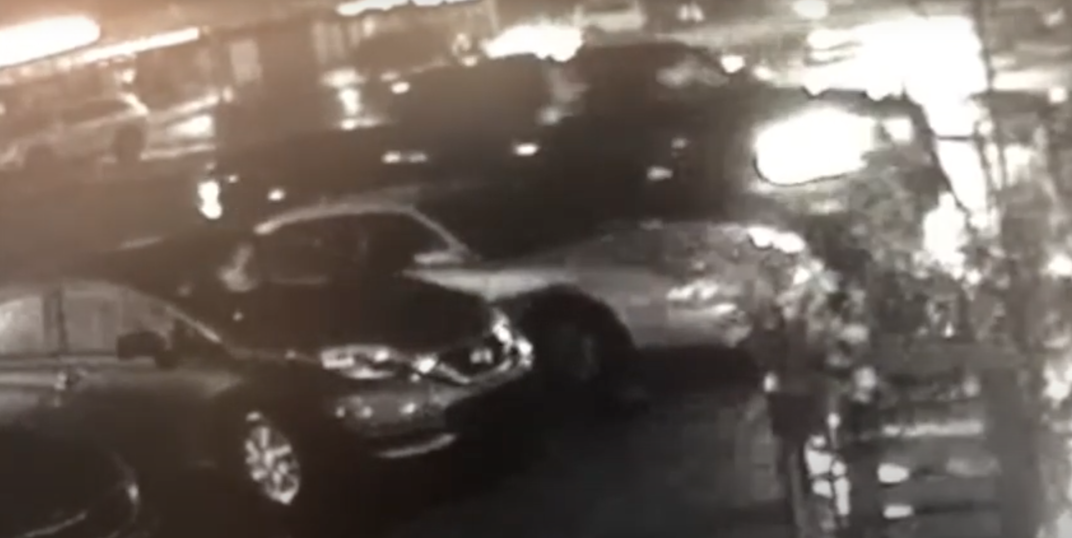 Edmonton Police have released footage of a hit-and-run collision that took place in the parking lot of a shopping centre last month.

According to a release, it was reported to police that on Tuesday, June 30, at approximately 10:50 pm, “a dark coloured Dodge Ram struck the front driver side of a parked Toyota Camry as it was backing out of a parking stall at a shopping complex in the area of 139 Avenue and Victoria Trail.”

The truck fled the scene immediately after, and the damage to the parked car is estimated to be worth more than $5,000.

Police say the alleged driver of the vehicle is described as white male with a shaved head who was wearing a blue shirt with a black sweater.

They have also released an image of the suspect in hopes of identifying him. 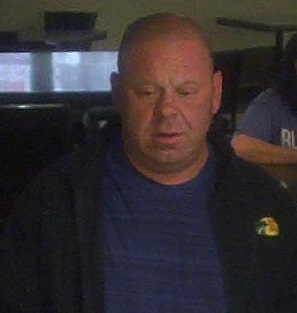 In surveillance footage, the Dodge Ram is seen quickly reversing out of the stall and hitting the parked Camry, before stopping momentarily and then driving off.

The video of the incident can be seen below.