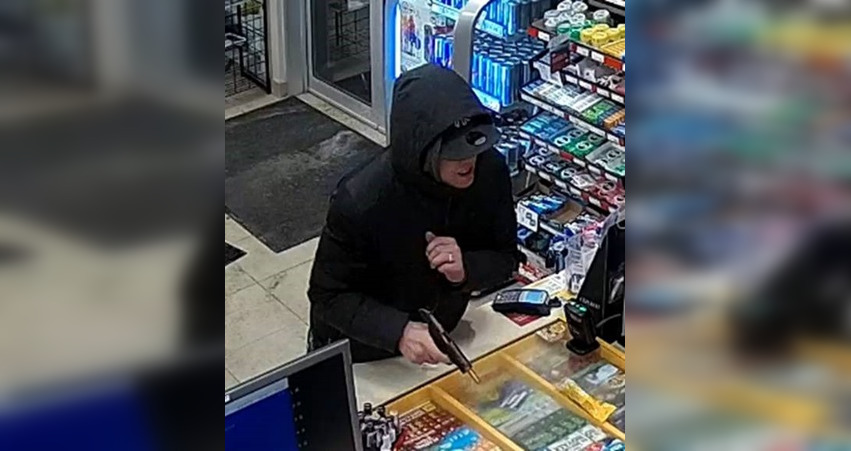 Edmonton Police Service is seeking the public’s assistance in identifying a suspect involved in allegedly robbing a gas station at gunpoint last month.

“On Tuesday, January 21, 2020, at approximately 8 pm, Southeast Division officers responded to the report of a robbery at a fuel station in the area of 90 Street and 25 Avenue,” reads a release from EPS. “It was reported to police that an unknown male entered the fuel station, pointed a gun at the employee working at the cash register and then discharged the firearm into the shelving behind the employee.”

The man proceeded to reportedly steal some merchandise before fleeing the scene in a small silver vehicle.

Police say the employee involved in the incident did not report any injuries.

An hour later on the same evening, officers were called to a report of another robbery in the area of 90 Street and 25 Avenue — this time at a grocery store.

“It was reported to police that a family was loading groceries into their vehicle when they were approached by an unknown male,” said the release.

“The male reportedly stole a purse from an adult family member and then fled the area in a small silver vehicle.”

The citizen did not report any injuries.

Investigators believe the two incidents are related and may involve the same suspect.

Police have released photos and a sketch of the suspect. 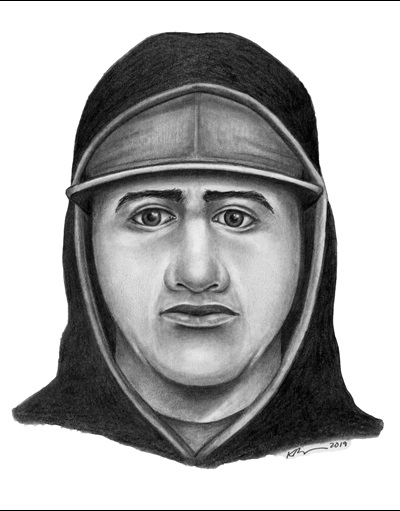 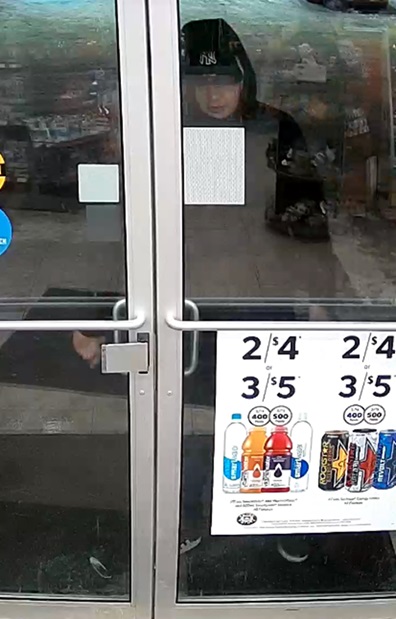 The suspect is described as a 5’8” to 6’0” tall male with dark hair. The male was reportedly wearing blue jeans, a black zip hoodie, a black ball cap, and black and white sneakers. 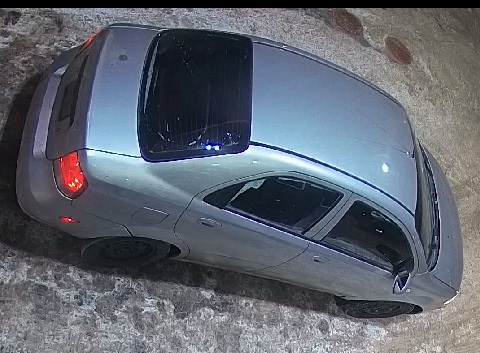