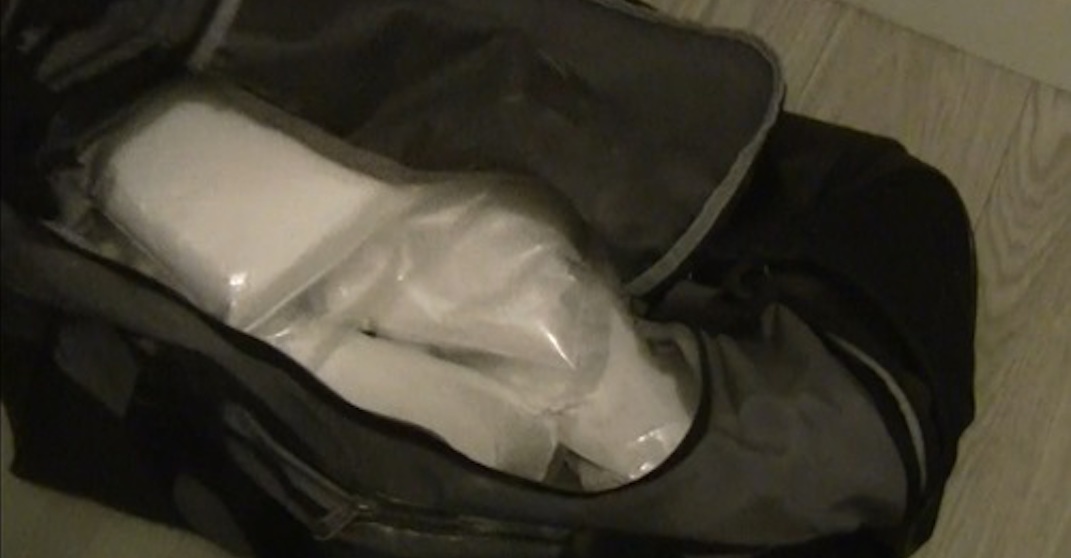 City police are investigating after a drug lab was allegedly uncovered in a north Edmonton apartment.

According to a release, on March 10, property maintenance personnel for an apartment building in the area of 96 Street and 129B Avenue entered a suite to update the appliances.

“Upon entering the suite, which was devoid of any belongings or furniture, the maintenance worker observed white powder covering several of the kitchen surfaces, and a bag containing several plastic-wrapped bundles of white powder,” said the release.

Police then say they obtained a warrant to search the property, and discovered 6.5 kg of cocaine, worth about $650,000, along with equipment for making crack cocaine. 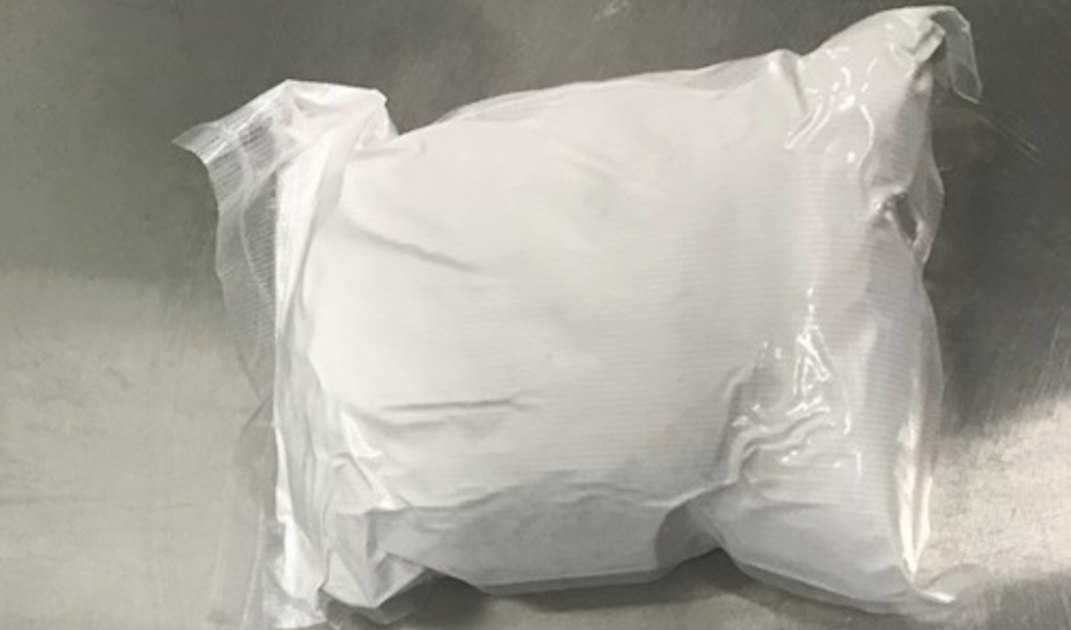 “This significant drug find at a property that was not previously known to police just goes to show that a clandestine lab can exist anywhere,” said Const. Justin Marleau with EPS Northeast Division.

“These labs can be very dangerous due to their potential to attract crime, emit toxic fumes and cause fires and explosions, and we ask all citizens, especially landlords and property managers, to keep their eyes open for signs that a lab might be operating in your building or area.”

EPS have shared the following signs of a clandestine drug lab, to encourage neighbours, landlords, and property managers to remain alert and stay diligent:

According to EPS, the investigation into this case is still ongoing, and charges have not been laid.