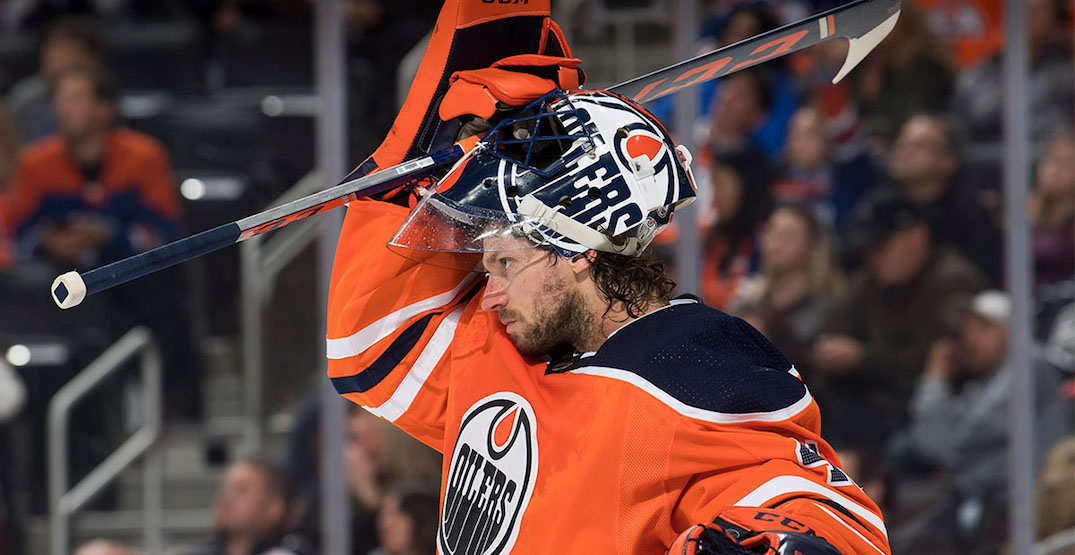 The 38-year-old goaltender has re-signed with the Edmonton Oilers, inking a new one-year, $2 million contract.

The #Oilers have agreed to terms with goaltender Mike Smith on a one-year, $2 million contract.@Rogers | #LetsGoOilers pic.twitter.com/2x9IQc1DsE

The Kingston, Ontario native appeared in 39 games with the Oilers last season, posting a 19-12-6 record and a .902 save percentage.

Smith is the second major signing by the Oilers on Saturday, as the team also signed former Maple Leafs defenceman Tyson Barrie.