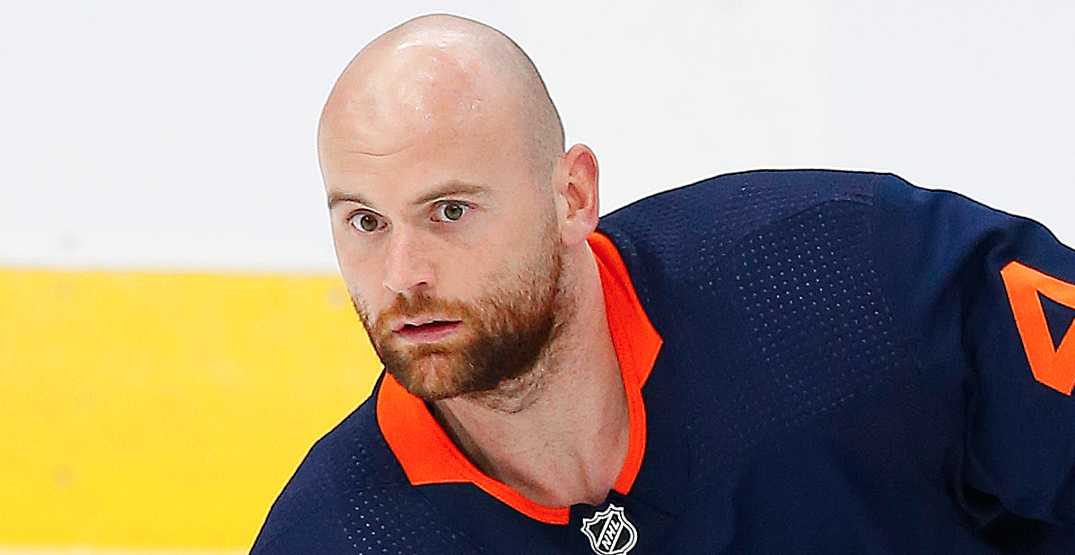 The supplementary discipline keeps rolling in for the Edmonton Oilers, and winger Zack Kassian will pay the price.

A cross-check to the back of Los Angeles Kings defenceman Sean Durzi in Edmonton’s 5-4 overtime loss in Game 5 will cost Kassian $5,000 — the maximum allowed under the collective bargaining agreement.

Edmonton’s Zack Kassian has been fined $5,000, the maximum allowable under the CBA, for Cross-checking Los Angeles’ Sean Durzi.

Kassian’s work, which earned him a minor penalty, came at 19:00 of the second period. His money will go to the NHL’s Player Assistance Fund.

The penalty was Kassian’s first in the 2022 Stanley Cup Playoffs. He led Edmonton in penalty minutes in the regular season with 63 and scored six goals and 19 points in 58 games.

Oilers defenceman Darnell Nurse also faced supplementary discipline from the league for head-butting Kings forward Phillip Danault. Nurse was suspended one game for the infraction, which was not penalized in the game.