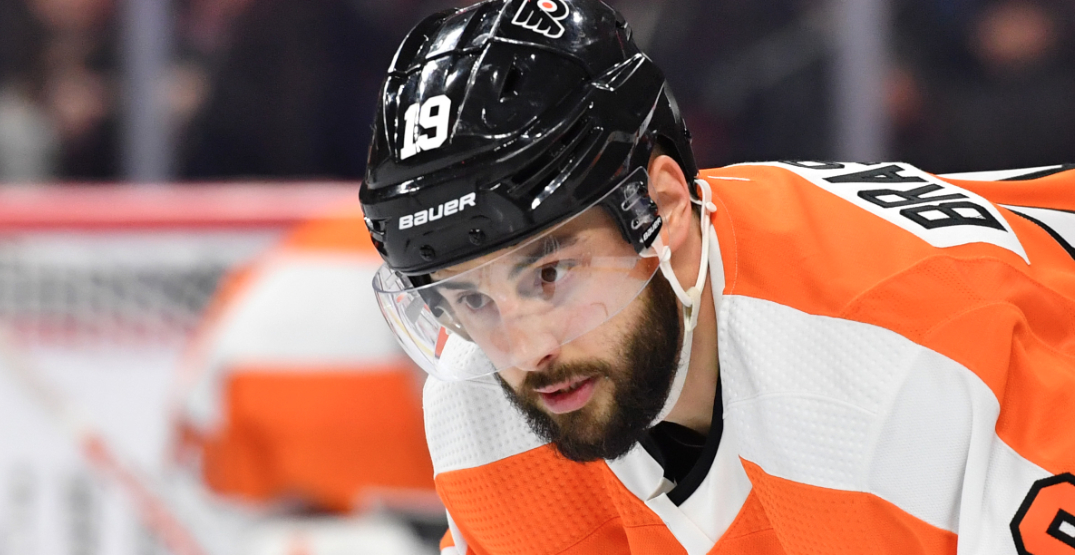 The Edmonton Oilers have acquired forward Derick Brassard from the Philadelphia Flyers in exchange for a fourth round pick in the 2023 NHL Draft.

“Brassard can play left wing, he can play centre,” Oilers general manager Ken Holland told media after the deadline passed. “He’s had a good playoff resume and gives us more depth as we push to qualify for a playoff spot.”

We have acquired centreman Derick Brassard from Philadelphia in exchange for a fourth-round draft pick in 2023.#LetsGoOilers

Mark Spector of Sportsnet was the first to report.

He will become an unrestricted free agent at season’s end.