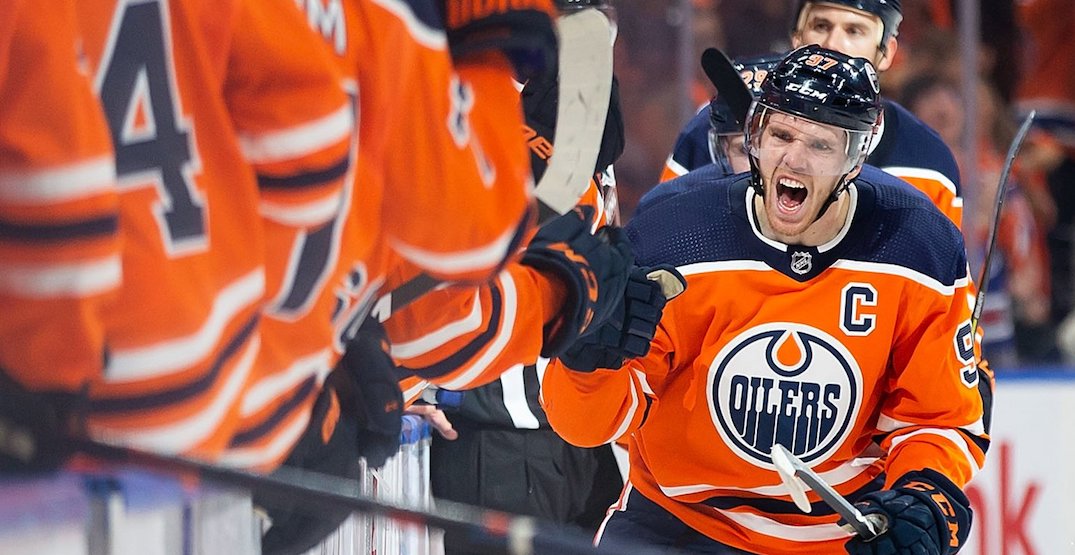 If/when the NHL returns to play this summer, the Edmonton Oilers will be in the playoffs.

The playoffs would be conference-based with teams seeded by points percentage, meaning the Oilers would finish fifth in the Western Conference. That would set up a best-of-five series against the No. 12 seeded Chicago Blackhawks.

The winner of the Oilers-Blackhawks series would play the No. 4 seed (currently the Dallas Stars) in a seven-game series, in what would amount to the first-round of a traditional 16-team Stanley Cup playoffs.

Whether the NHL considers the play-in games to be “playoff” games will matter for a few reasons, as it could have ramifications on the draft lottery as well as completing trades like the Milan Lucic-James Neal deal.