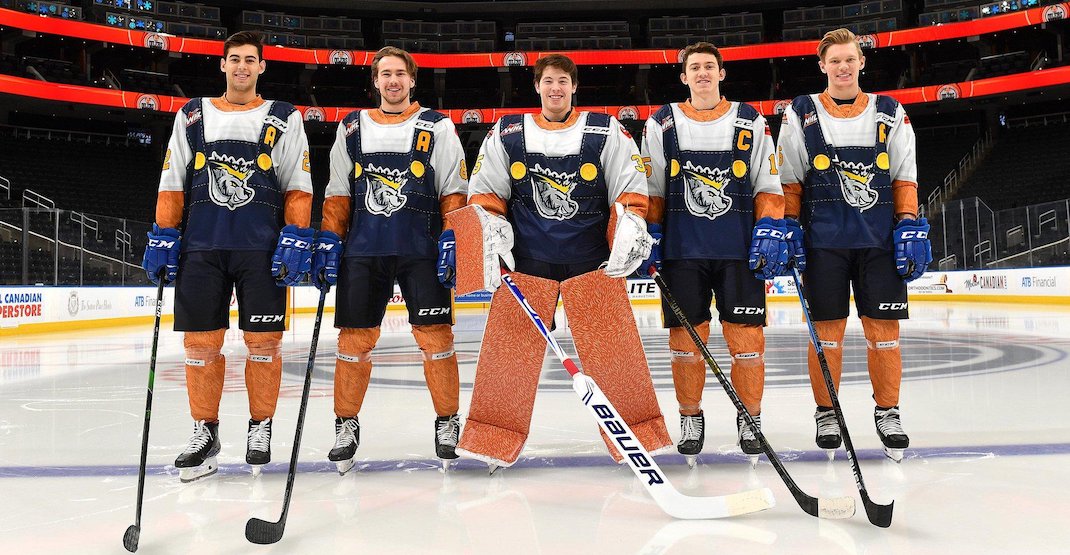 Hockey teams across North America are gearing up to participate in the 2019 Teddy Bear Toss in support of children’s charities, including our very own Edmonton Oil Kings.

Fans are invited to fill the ice with teddy bears for Saturday’s home game against the Calgary Hitmen. The Hitmen, coincidentally, just had their own Teddy Bear Toss game, filling the ice with over 25,000 stuffed toys.

The 2019 Teddy Bear Toss will support of 630 CHED Santas Anonymous, the recipients of all stuffed toys collected during the game.

The uniforms will have the ‘bears’ wearing overalls with a puffy tail on the back of the jersey, and shaggy bear fur printed on the socks. 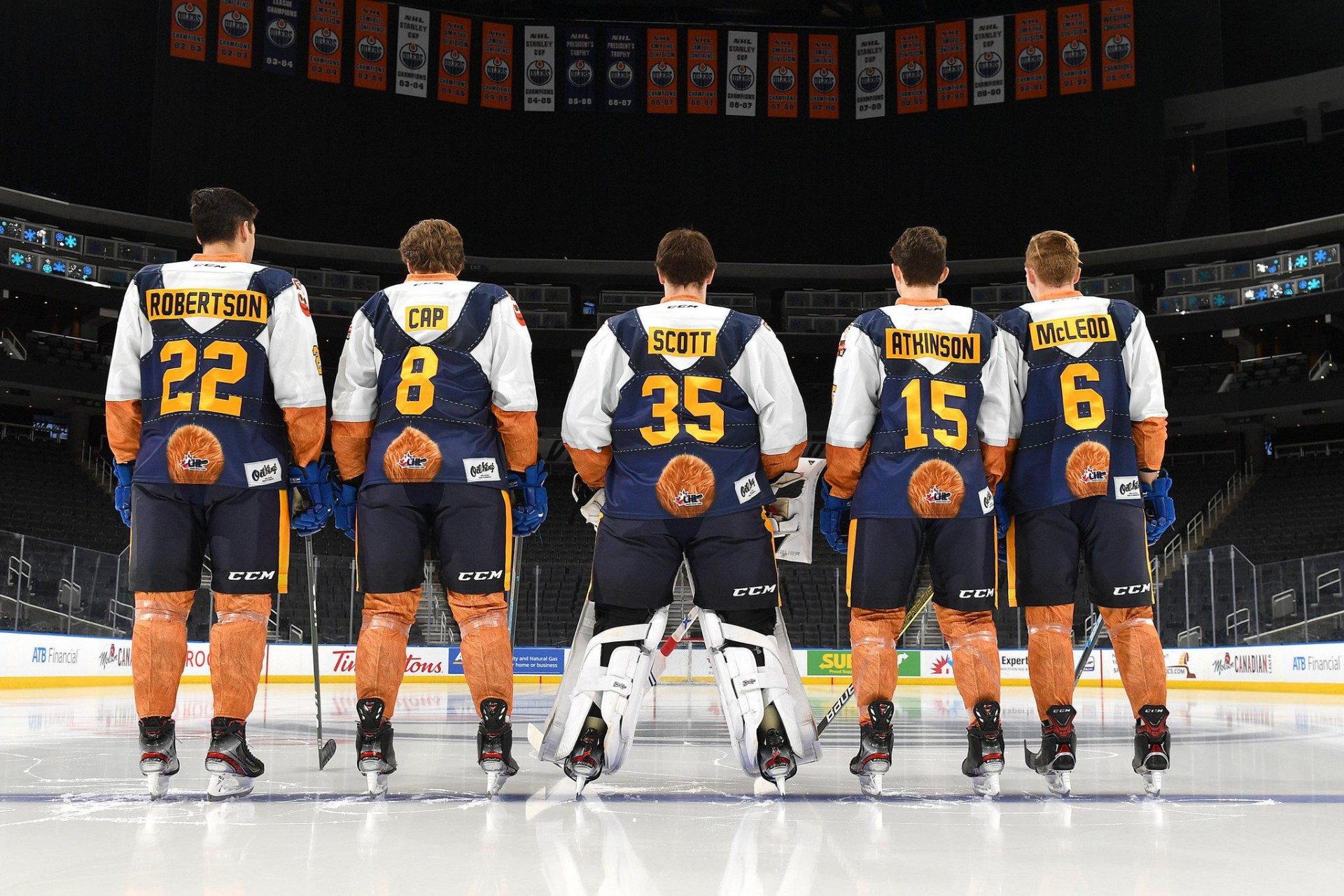 Goaltender Todd Scott’s gear takes it a step further, as his glove, blocker, helmet and pads are all textured with the special teddy bear look. 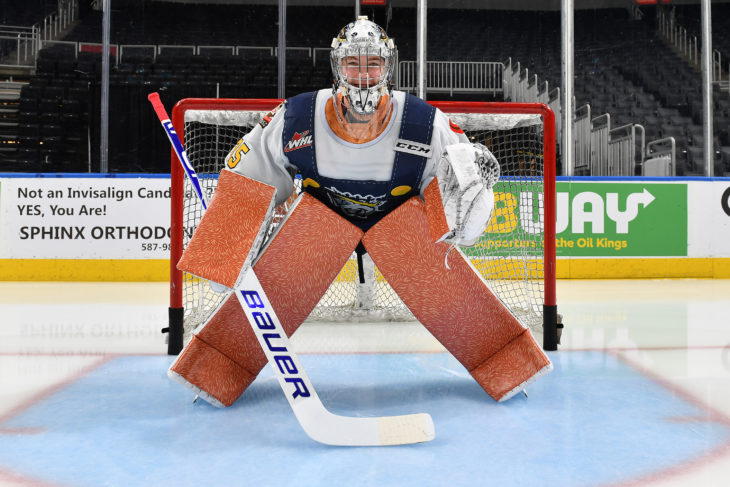 This year, the team is hoping to collect more than 15,000 bears, after a total of 14,981 were thrown to the ice following Jalen Luypen’s goal in the second period last year.

The Oil Kings will also partner up with The Brick to benefit 630 CHED Santas Anonymous and the Stollery Children’s Hospital through the sales of “Brickley Bears” on game night.

“Everyone who purchases a Brickley Bear at the game will be entered to win a 65” 4K TV that we will be giving away live on Saturday night,” said Chris Gloweski, Brick Director of Stores for Northern Alberta.

Fans are reminded to bring their teddy bears to the game inside a clear plastic bag so as to keep them clean and undamaged when they are thrown onto the ice.

Thousands of flying bears at Rogers Place, along with the team’s themed uniforms truly will be a sight to see.