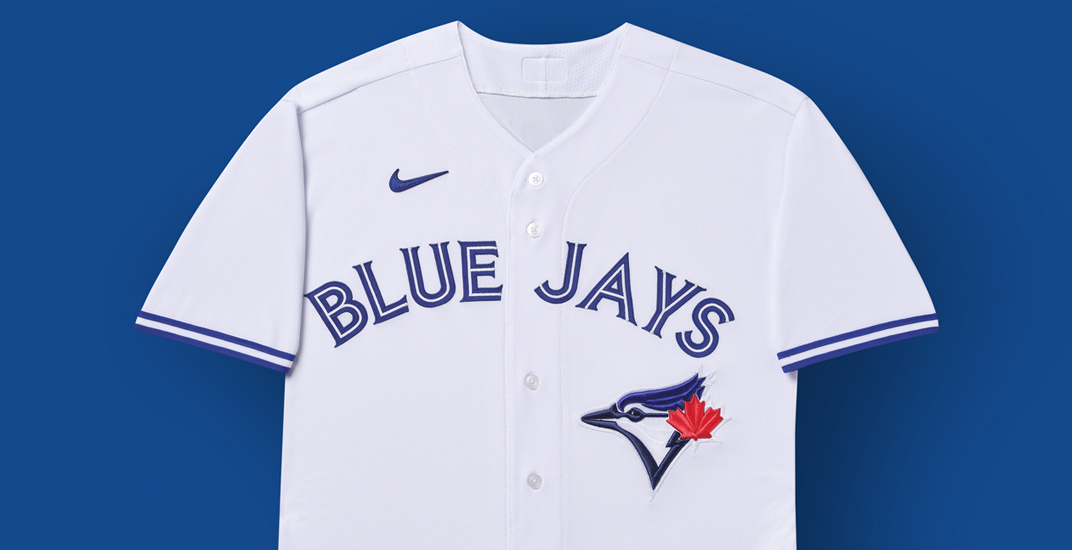 There’s no mistaking it… Nike is the new official uniform provider of Major League Baseball in 2020.

The sportswear company released the official design of all 30 MLB teams with a brand new Swoosh on the uniform. While Majestic was the previous uniform provider for Major League Baseball, its logos were always limited to the sleeve or bottom of the uniform (which was often tucked in).

This time around, the Nike logo is front and centre on every uniform, including the Blue Jays’ slightly redesigned jersey. 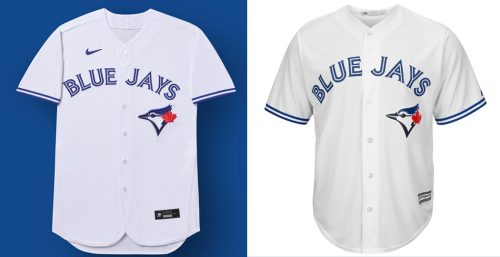 Surely, Nike paid a pretty penny to have its logo featured so distinctly on the front of MLB uniforms. The two parties announced a 10-year partnership which begins in 2020.

“Each franchise has a deeply personal history, with a visual identity that continues in this update,” Nike’s senior project line manager Hal Melhart said on the Nike website.

“In the future, we look forward to preserving this integrity while still bringing more of Nike’s creativity to uniform designs, as we build energy around the game for its players and its fans.” 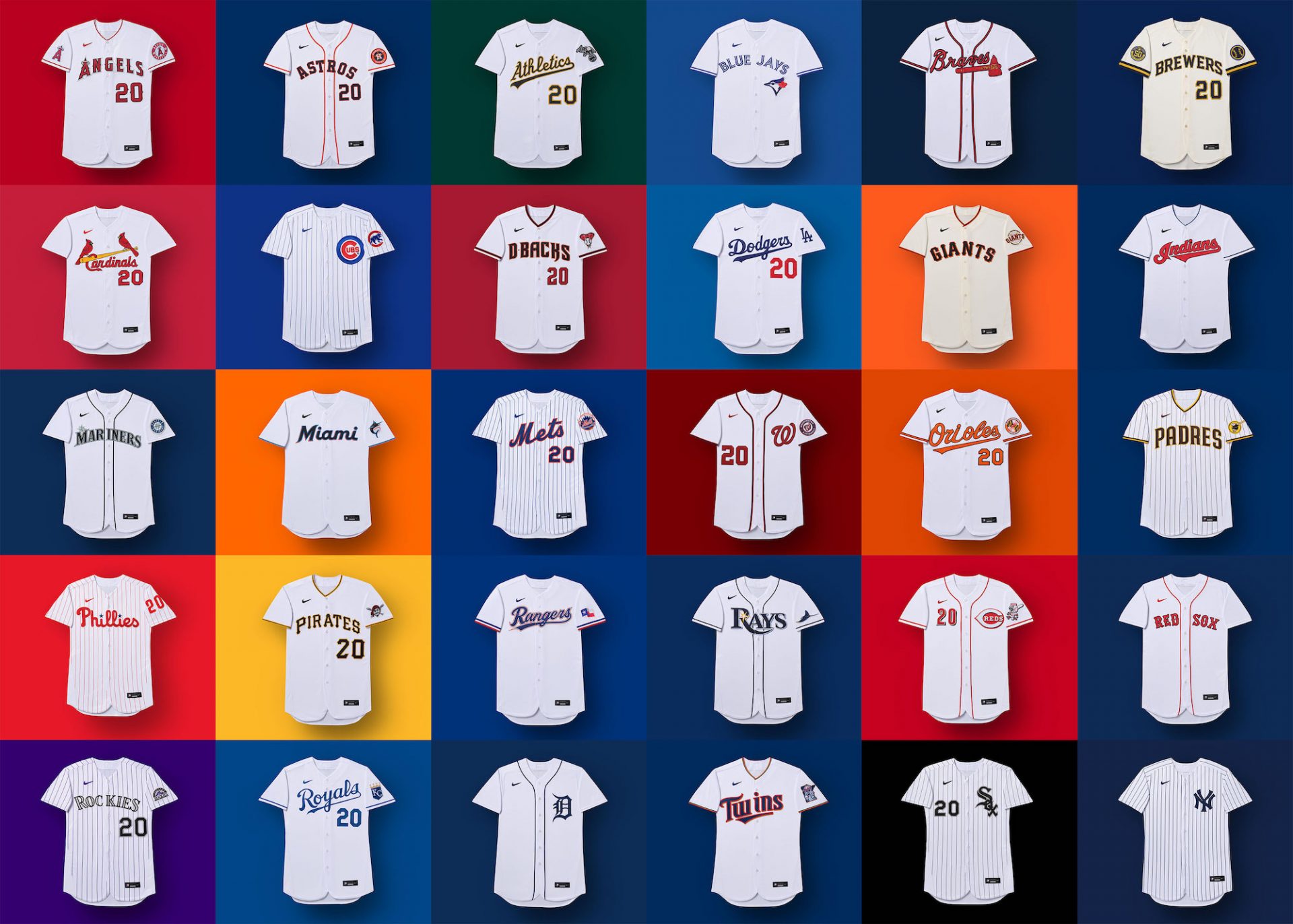 As far as logos on uniforms go, it’s not overly intrusive, but it’s something that fans will have to get used to. MLB joins the NBA as the second of the “big four” sports to feature a Nike logo on the front of their uniforms. Select teams in the NBA also have a second advertising patch on the front of their jerseys.

In Major League Soccer, the ad space on player uniforms is far more prominent than any other professional sport. Not that Major League Baseball will ever sell giant ad patches to Domino’s Pizza or McDonald’s, but Nike has now broken the barrier as the first advertiser to creep its way onto the front of MLB uniforms.