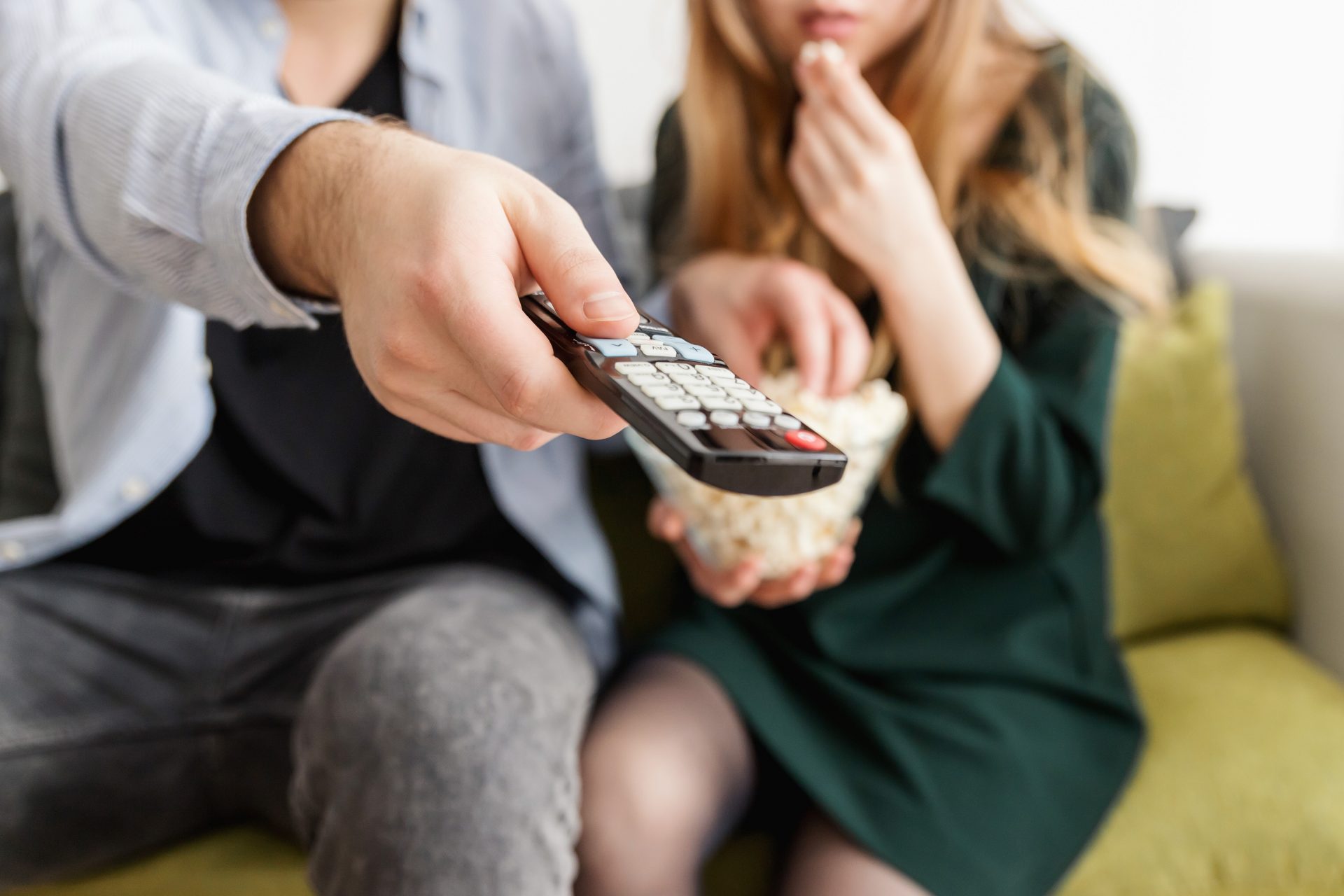 The not-for-profit cinema will be showcasing films online with varying prices, dependent on the requirements of individual distributors.

Currently, the cinema has selections available for $12 CAD and $12 USD.

“New titles will be available as frequently as possible,” said Executive Director of Metro Cinema Dan Smith in a statement to Daily Hive.

“We are still in the beginning stages of building a catalogue but will be adding new titles in the coming days. ”

Smith stated that the proceeds will be split between the cinema and film distributors.

Supporting the theatre and independent films online will better equip the theatre when the time is right to reopen, said Smith.

“This shutdown has had a huge impact on our organization. This pivot towards virtual screenings will be a part of our recovery in that it will help sustain us until it is safe to reopen.”

“We are a non-profit and charitable organization and we are also running a fundraising campaign for emergency support through Canada Helps.”

You can see what films are available on the Metro Cinema website.