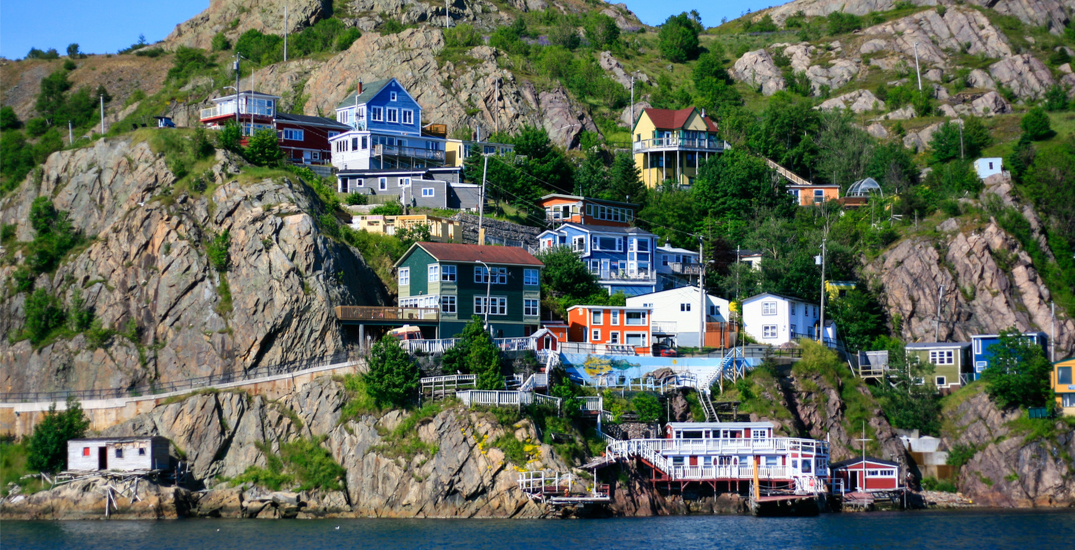 Beginning in June, passengers will be able to fly between Toronto and St. John’s with Lynx. The airline will also link Calgary and Edmonton with Newfoundland’s capital city the following month.

Lynx says it will initially operate two services a week between Toronto and St. John’s, beginning June 28, 2022. It had planned to increase to daily trips a month later; however, after seeing strong demand for St. John’s flights, the airline will expand its services to and from the destination.

“We are excited to be expanding our services to St John’s in response to strong demand from travellers,” said Merren McArthur, CEO of Lynx Air, in a press release.

“St. John’s is clearly a very popular destination,” McArthur continued, “whether it be to explore the stunning coastlines of Newfoundland and Labrador or to take in the colourful iconic streetscapes of historic St. John’s. Lynx is proud to make this beautiful region accessible to more Canadians with our ultra-affordable fares.”

Flights from Edmonton to St. John’s are currently available starting at $199, while going from Calgary to The Rock will cost you $189 and up.

It’s important to note that the Calgary and Edmonton flights out to the east coast aren’t direct. Trips from Alberta to St. John’s will operate via Toronto, providing seamless service with a single boarding pass and the ability to check bags through to the final destination. 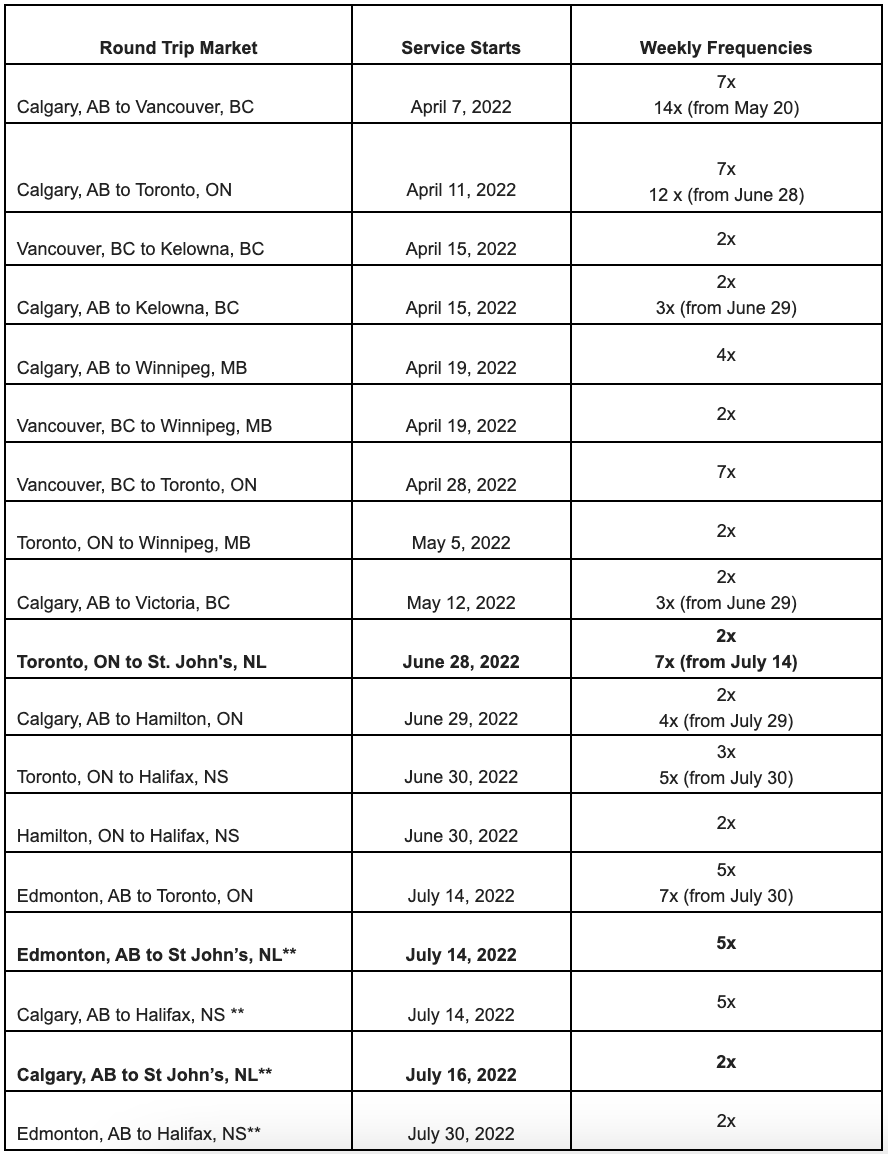 The new St. John’s flights are available to book now. Lynx is launching a limited-time seat sale to celebrate, offering up to 50% off base fares on all St. John’s routes.

For more information or to book your trip out to The Rock, head over to the Lynx Air website.