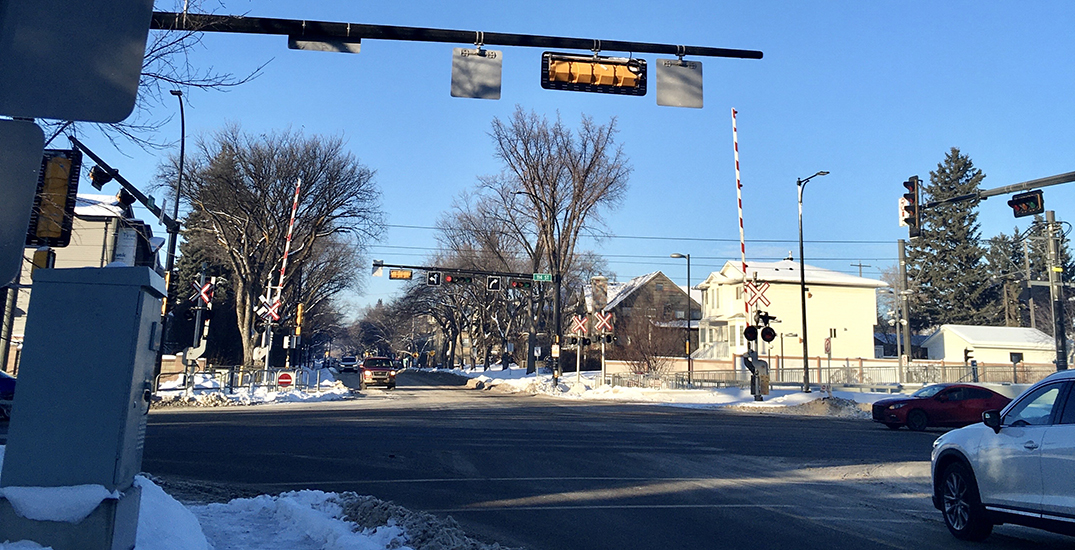 Streets with high pedestrian traffic, like Jasper Avenue and Whyte Avenue, will also have their speed limits lowered to 40 kilometres an hour, council decided Wednesday.

She hopes the lower speed limits will also reduce fatalities on the city’s roads.

The lower speed limits will come into effect mid-2021. That’s because the change requires amending bylaws, a process the city says will take 11 months.

Certain streets will retain their 50 kilometre an hour speed limit, based on their design and use.