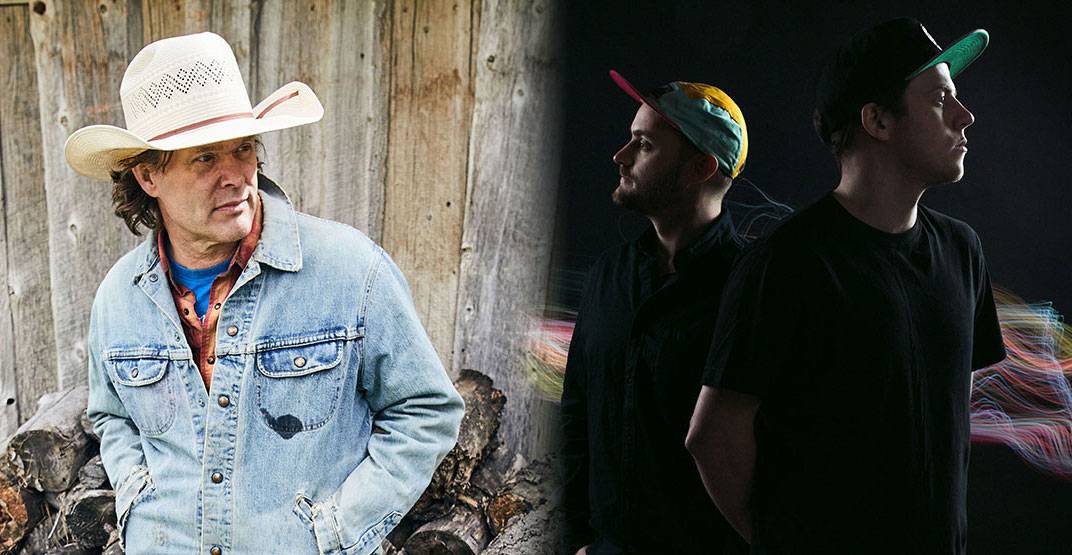 Edmonton is slated for end-of-summer entertainment with the announcement of a drive-in concert series presented by the AIR MILES Reward Program.

Taking place at the Edmonton Inn and Conference Centre site (which also hosts the Shaw Outdoor Cinema), the series is operating in accordance with social distancing and health and safety protocols.

On Saturday, September 12, award-winning country music star Corb Lund kicks off the festivities with two shows: a matinee and an evening performance. The concerts come hot on the heels of his latest studio album release with Agricultural Tragic.

The most recent act added to the series lineup with an evening show on Saturday, September 19 is Canada’s high-energy electronic DJ and producer duo, Nick Middleton and Duncan Smith of The Funk Hunters. 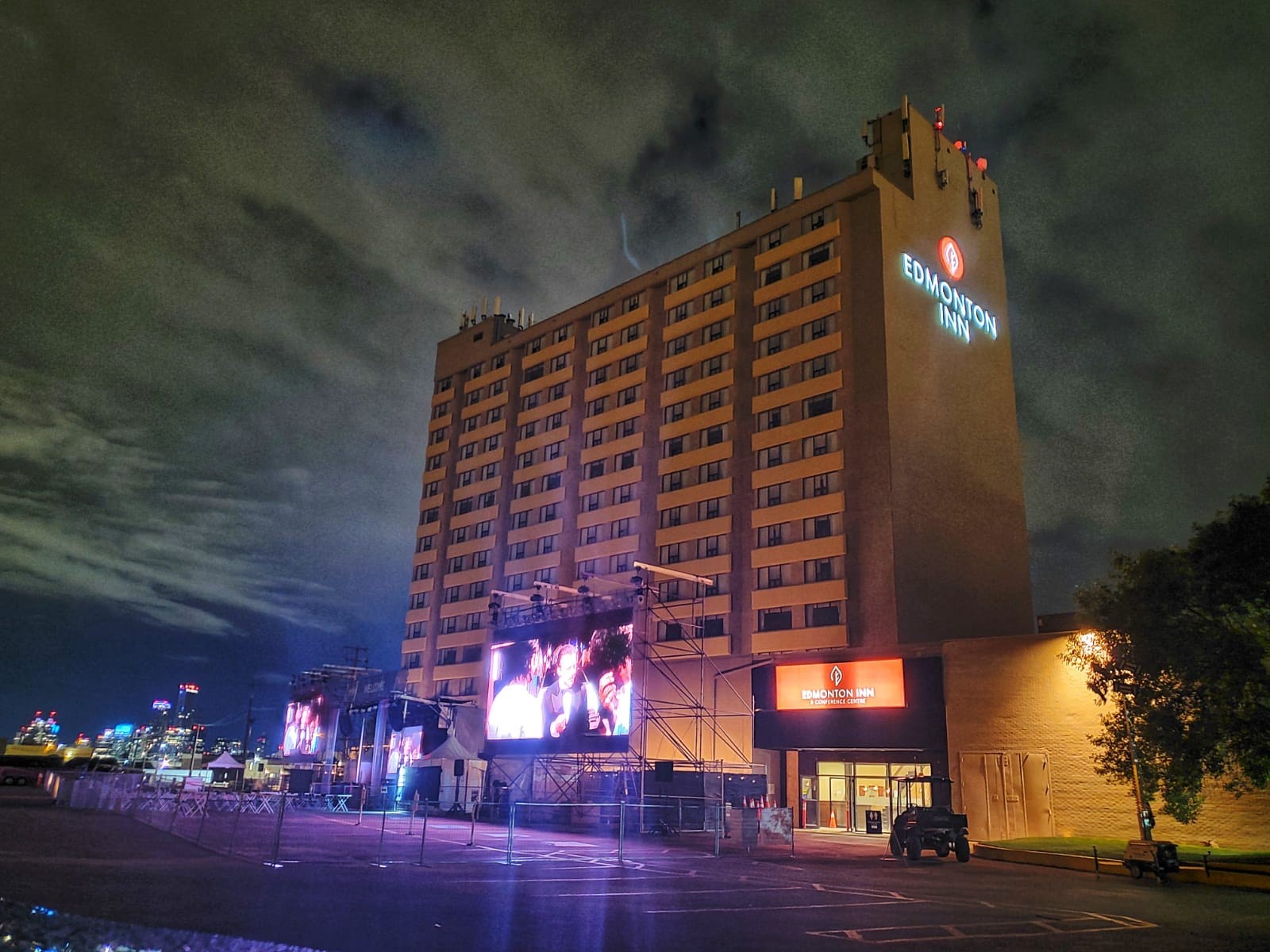 In the coming weeks, additional dates and artists for the AIR MILES Drive-In Concert Series are due to be announced. Tickets for both Corb Lund shows and The Funk Hunters concert are on sale now via Ticketmaster.

Concert attendees have the option to purchase either a drive-in spot for their vehicle or a reserved table in a socially-distanced area with bar service for those aged 18 or over. For those who wish to order non-alcoholic drinks and food on the day, contactless delivery directly to vehicles will be available through the app Grablr.

The venue will open one hour before the scheduled concert start times, and guests are asked to arrive no earlier than this time frame. All patrons must remain in their vehicles at all times as per Alberta Health Services guidelines, and the only exception will be to use the washrooms.

For the safety of all in attendance, ticket holders are required to bring their own face coverings with them — masks will not be sold at the shows. Hand-sanitizing facilities, however, will be situated throughout the concert site.

Concert-goers are encouraged to bring their AIR MILES Card with them as there will be prize giveaways and on-site experiences at each show.

In a release announcing the concert series, AIR MILES Reward Program president, Blair Cameron said, “We are thrilled to present this new drive-in concert series as we continue to find new ways of bringing live music to Canada.”

To learn more about the health and safety precautions being taken for the AIR MILES Drive-In Concert Series and to read the full list of FAQs, click here.