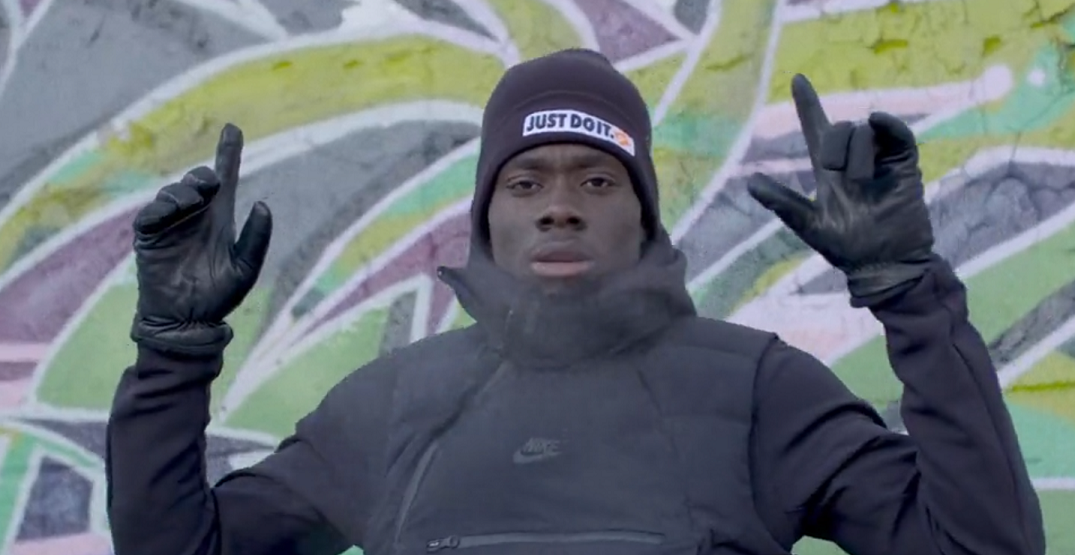 Global soccer superstar Alphonso Davies has never been shy to show love to his hometown of Edmonton.

Ahead of the upcoming 2022 World Cup qualifying matches in the city against Costa Rica and Mexico, the Bayern Munich star Davies and Canada Soccer partnered for a special homecoming video.

“My name is Alphonso Davies, and I’m proud to say I’m an Edmontonian,” he said in the video about his hometown. “These streets are where I grew up, where my family made a home, and where I learned to play.”

Davies was born in a Ghanian refugee camp before moving to Edmonton when he was five. He then moved to Vancouver when he was 14 as part of the Whitecaps FC residency program.

Canada and Costa Rica are set to kick off at 7:05 PM MT on Friday at the Commonwealth Stadium. Next Tuesday, Canada will host Mexico at the same time.

Canada is currently in a strong position to qualify for the 2022 World Cup during their first six matches (out of 14) in the final qualifying round.

Undefeated through their first six games with two wins and four draws, Canada currently occupies the third and final spot in the standings that would guarantee them a position in next year’s tournament in Qatar.

“[Edmonton is also where] I learned your wildest dreams can come true,” Davies added. “It’s been a crazy journey; I guess something not many would have predicted. But now, touching every part of the globe, it’s time to come home… and time to create two Edmonton nights that will live forever.”

The full video is available below: