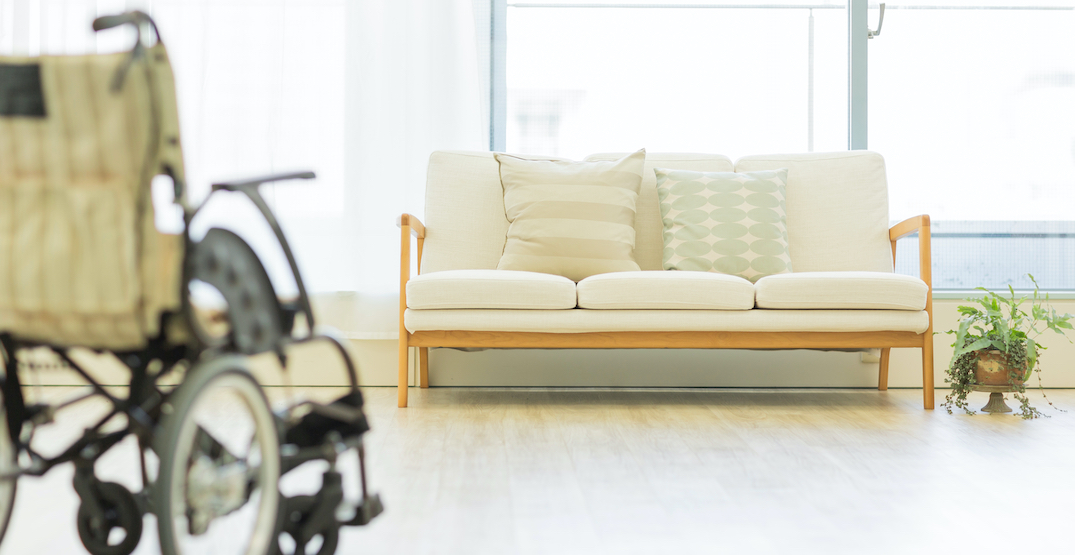 A healthcare aide in Edmonton has been charged in relation to two cases of alleged elder abuse.

According to Edmonton Police Service, “in December 2018, a 75-year-old male contacted EPS to report an alleged fraud of close to $160,000, at the hands of his health-care aide.”

EPS Senior Protection Unit launched an investigation into the incident and subsequently identified a second elderly complainant that the accused is alleged to have financially exploited.

“In May 2016, the suspect provided care for an 86-year-old woman, whom she maintained contact with until June 2019. During this time, the accused allegedly defrauded the complainant of approximately $400,000.00,” says a release from EPS.

“Sofia Sharin Hafiz, 53, of Edmonton, has since been arrested and charged with two counts of fraud over $5,000.”

Investigators are encouraging other seniors that may have had similar experiences with Sofia Sharin Hafiz to contact EPS at 780-423-4567.

In addition, seniors subjected to elder abuse, or their advocates with knowledge of incidents of elder abuse, can also contact the Senior’s Abuse Helpline 780-454-8888 or the Elder/Senior Citizen Abuse Support line at 780-477-2929.