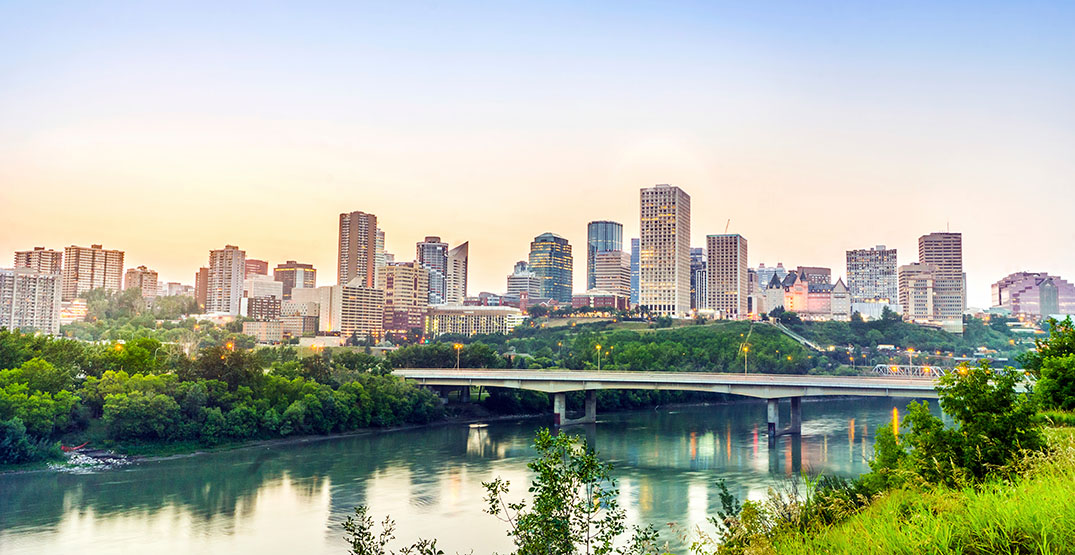 Alberta detected another 103 new cases of coronavirus over the past 24 hours.

New numbers from the Province of Alberta show that the active case count currently sits at 1,084.

That’s 23 fewer than Wednesday’s total, though still a far-cry from the 336 active case low that the province saw at the start of June.

Of those 1,084 currently active cases, 622 were detected in the Edmonton region — over twice as many as seen in Calgary, which has 294 as of the latest update.

The past 24 hours also saw an additional 9,281 tests conducted, one new death, and 125 new recovered cases.

For comparison, Alberta reached its all-time high of 2,994 on April 30 during the peak of the first wave, and dropped down to the previously mentioned 336 on June 4.