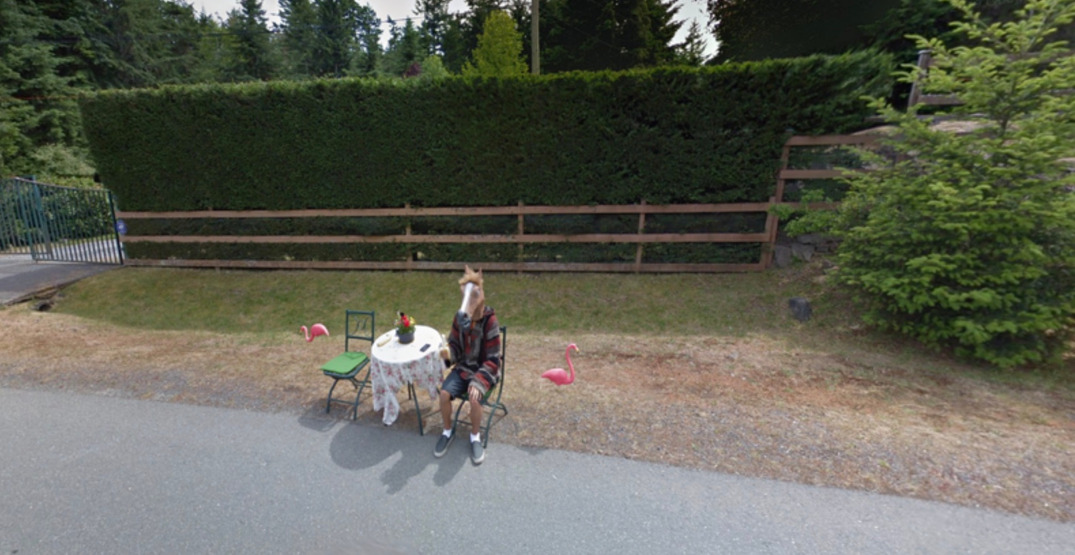 Google announced a recent milestone for its Street View service, a feature of Google Maps that allows you to literally hit the street.

The tech giant is celebrating 15 years since the service launched, which lets you roam the streets of practically any destination in the world.

Along with the celebration announcement, Google is sharing some of its favourite photos from over the years, from Paris to India to Victoria, BC.

Pictures published to Street View are captured using cars that are equipped with special 360 cameras. Since 2007, over 220 billion images have been shared, with over 10 million miles accumulated in the journey.

The service has gone beyond the street, into landmarks, into space, and under the sea.

Google highlighted three global destinations that have been the most popular on the service.

You can use Google Street View to visit the world’s tallest building without having to test your fear of heights. 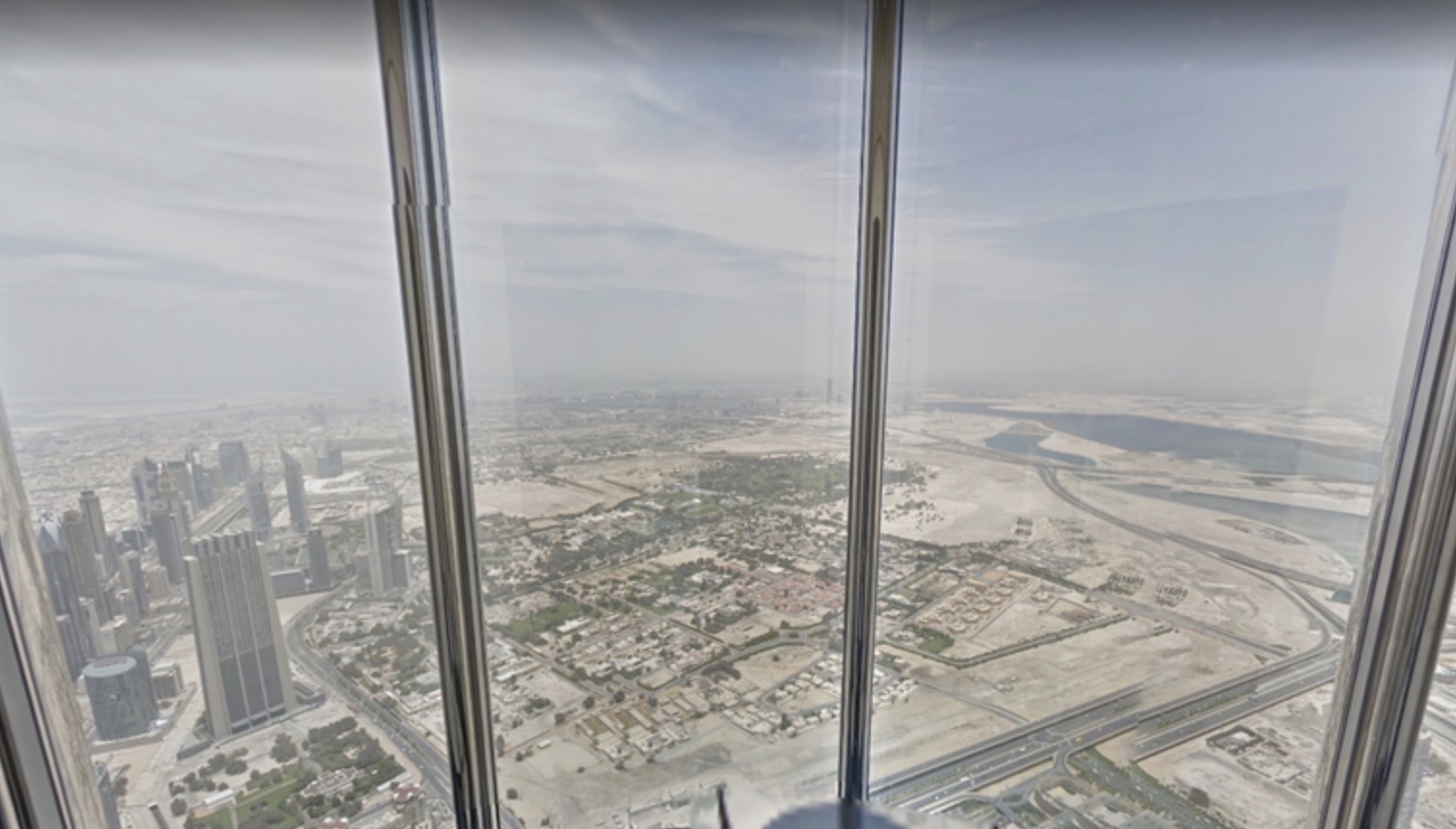 It seems that a lot of people like visiting skyscrapers using Google’s service. 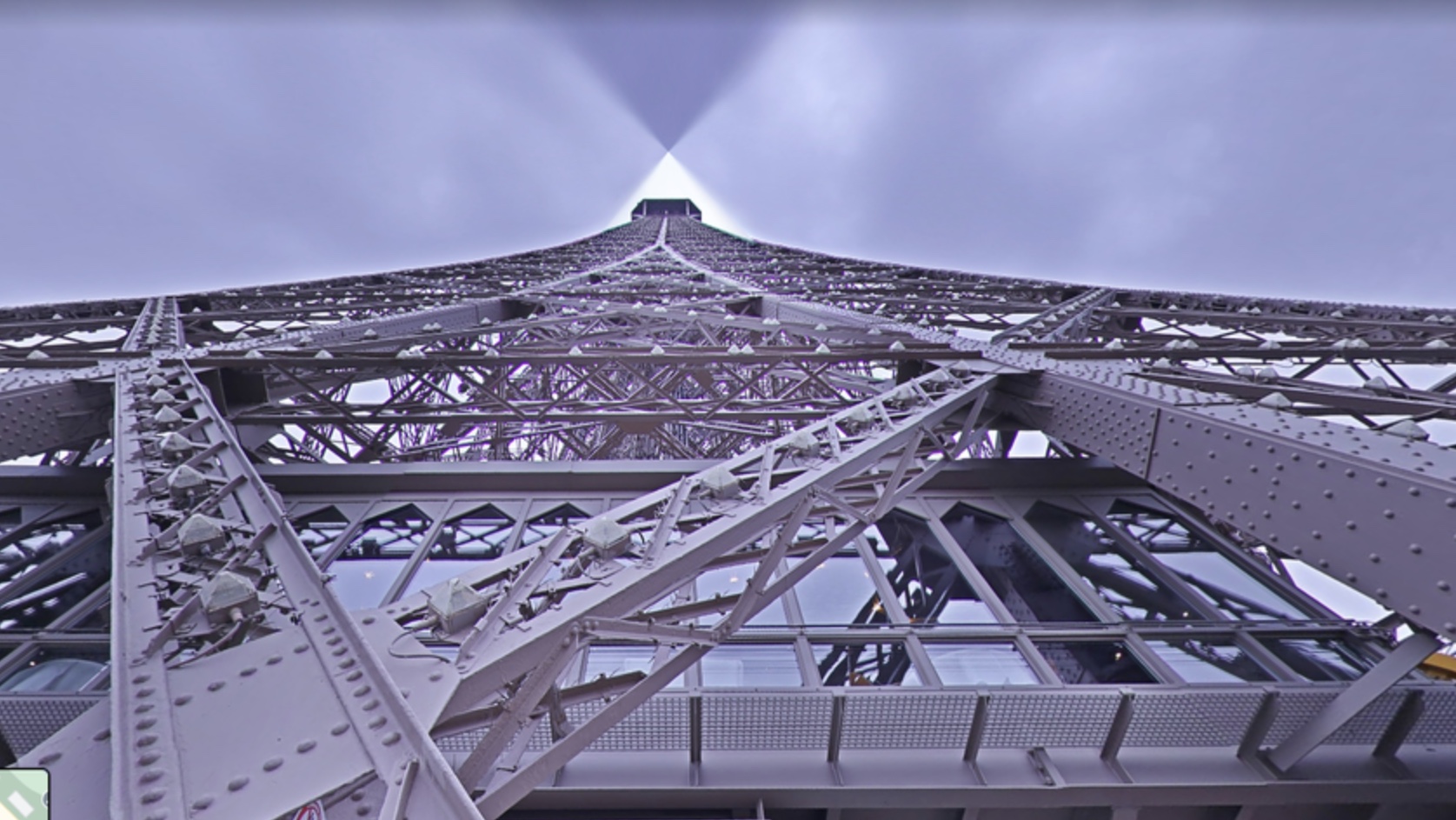 The Taj Mahal in India 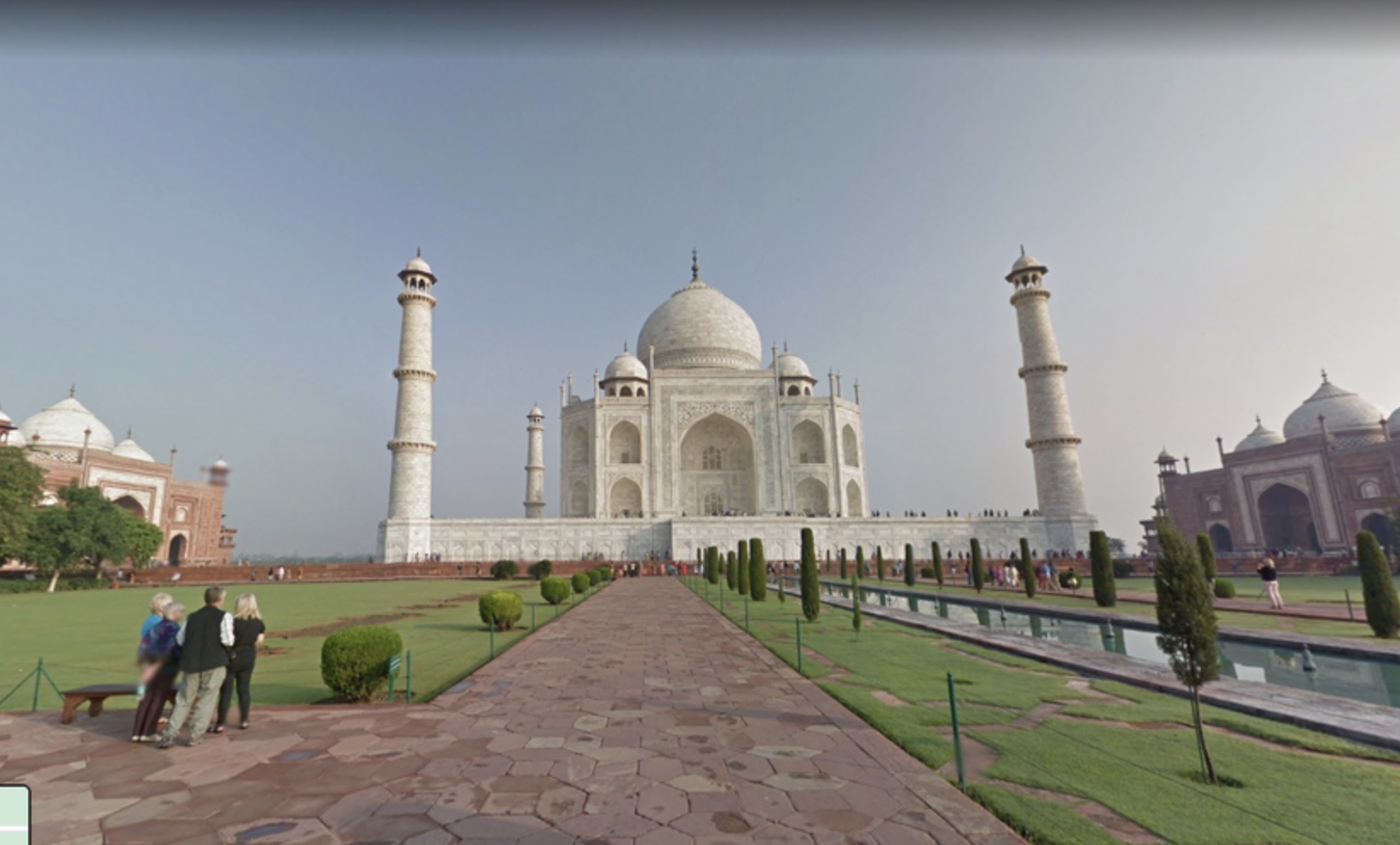 Miss Piggy was the name of a Curtis C-46 Commando aircraft.

“Named for the size of the loads it was able to carry across Northern Canada.”

It had to make an emergency landing on the shores of the Hudson where it’s still located today, and you can see it right on Google Street View. 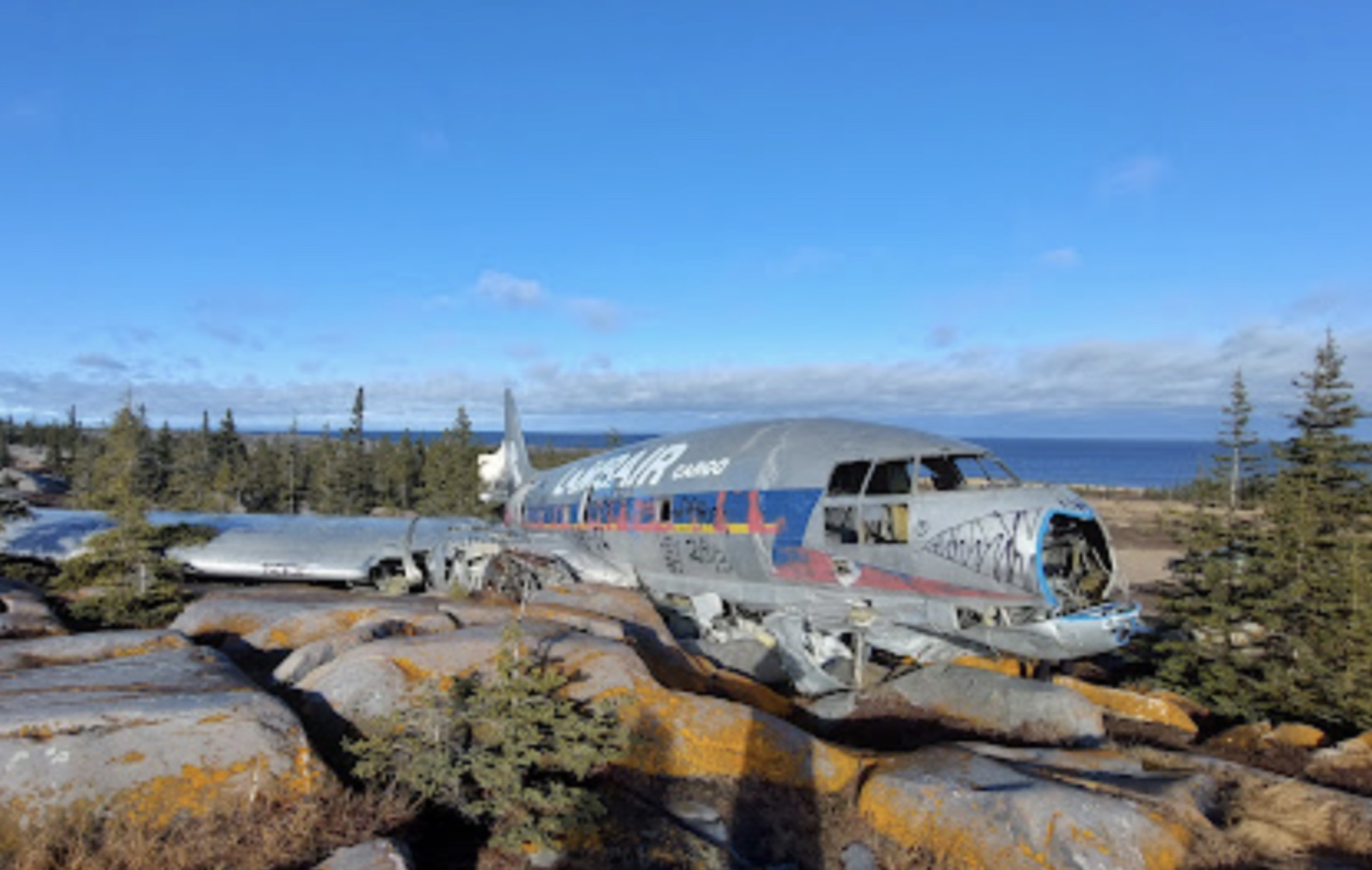 The CN Tower is one of the tallest skyscrapers in the world, and you can check it out from the comfort of your bed. 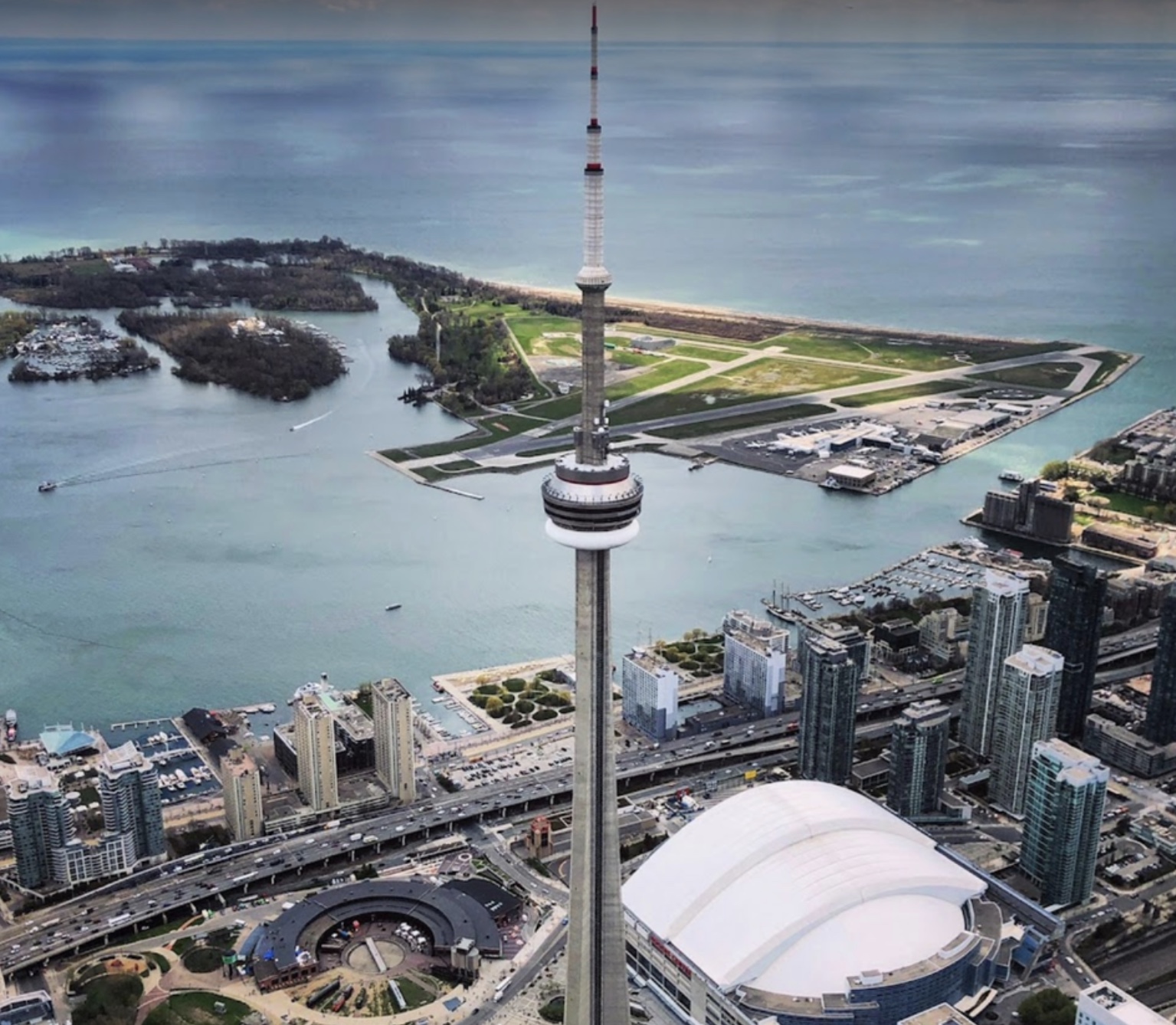 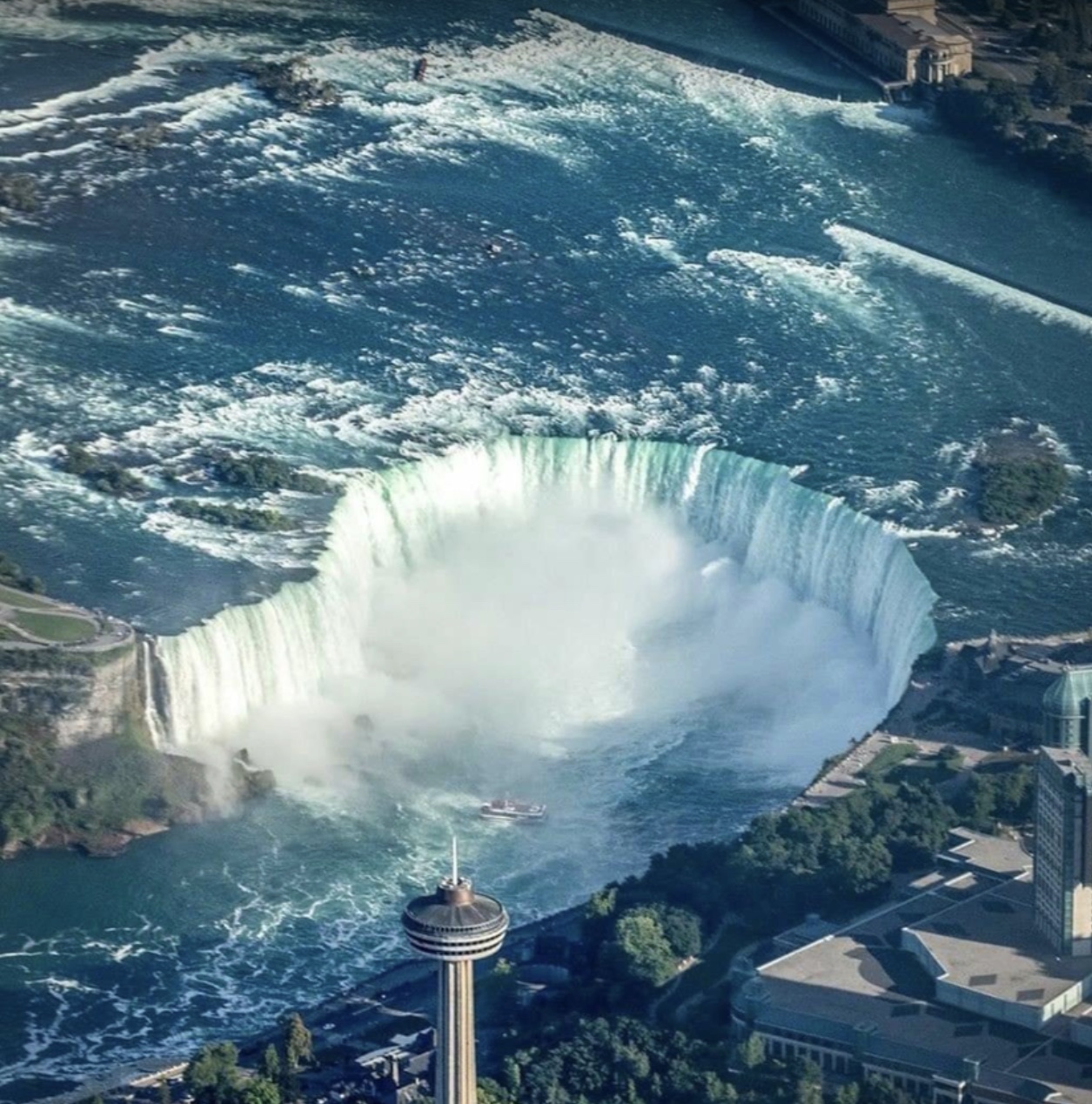 There are plenty of reasons to visit Quebec City, and stunning historic architecture is near the top of the list. 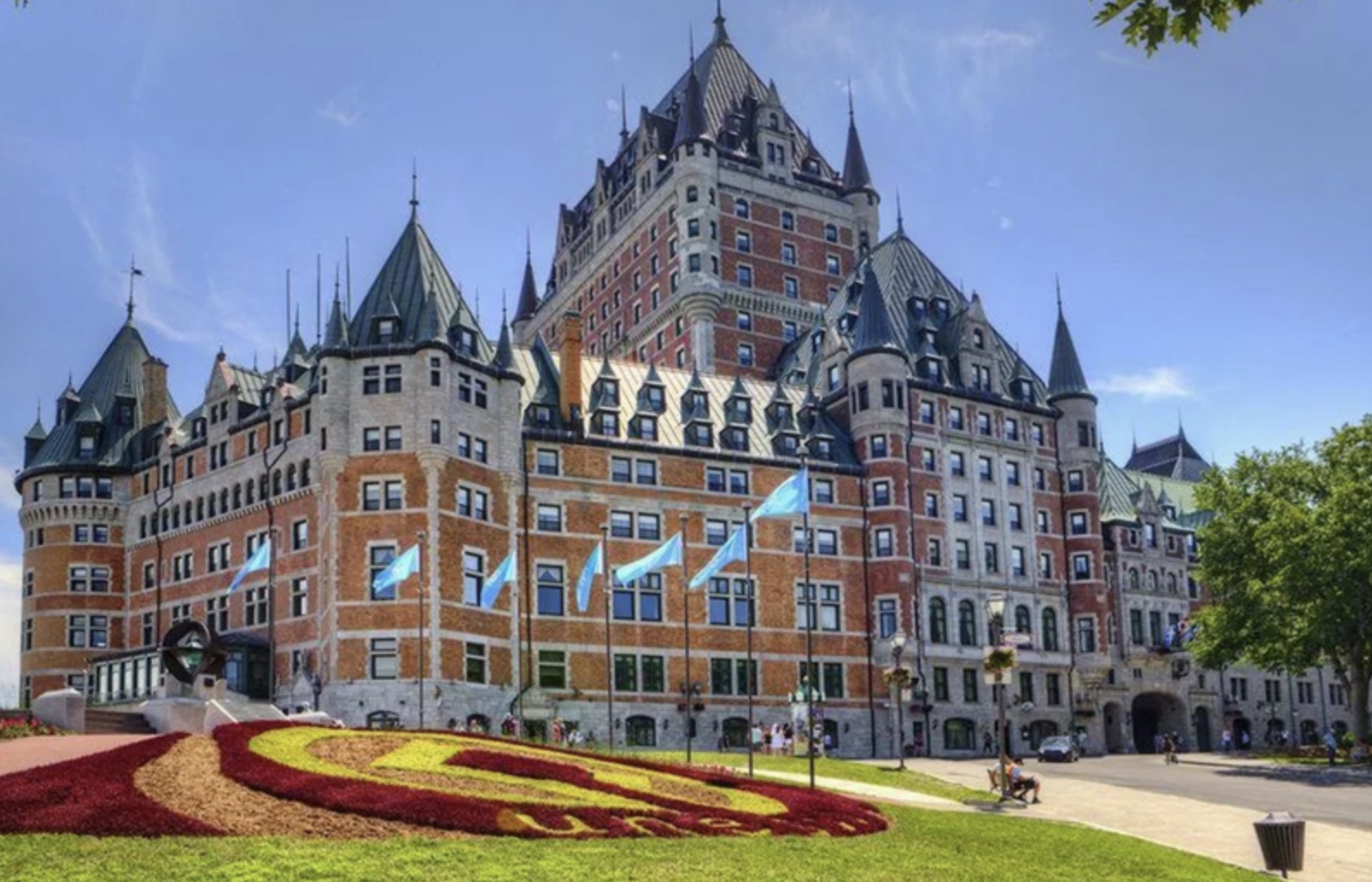 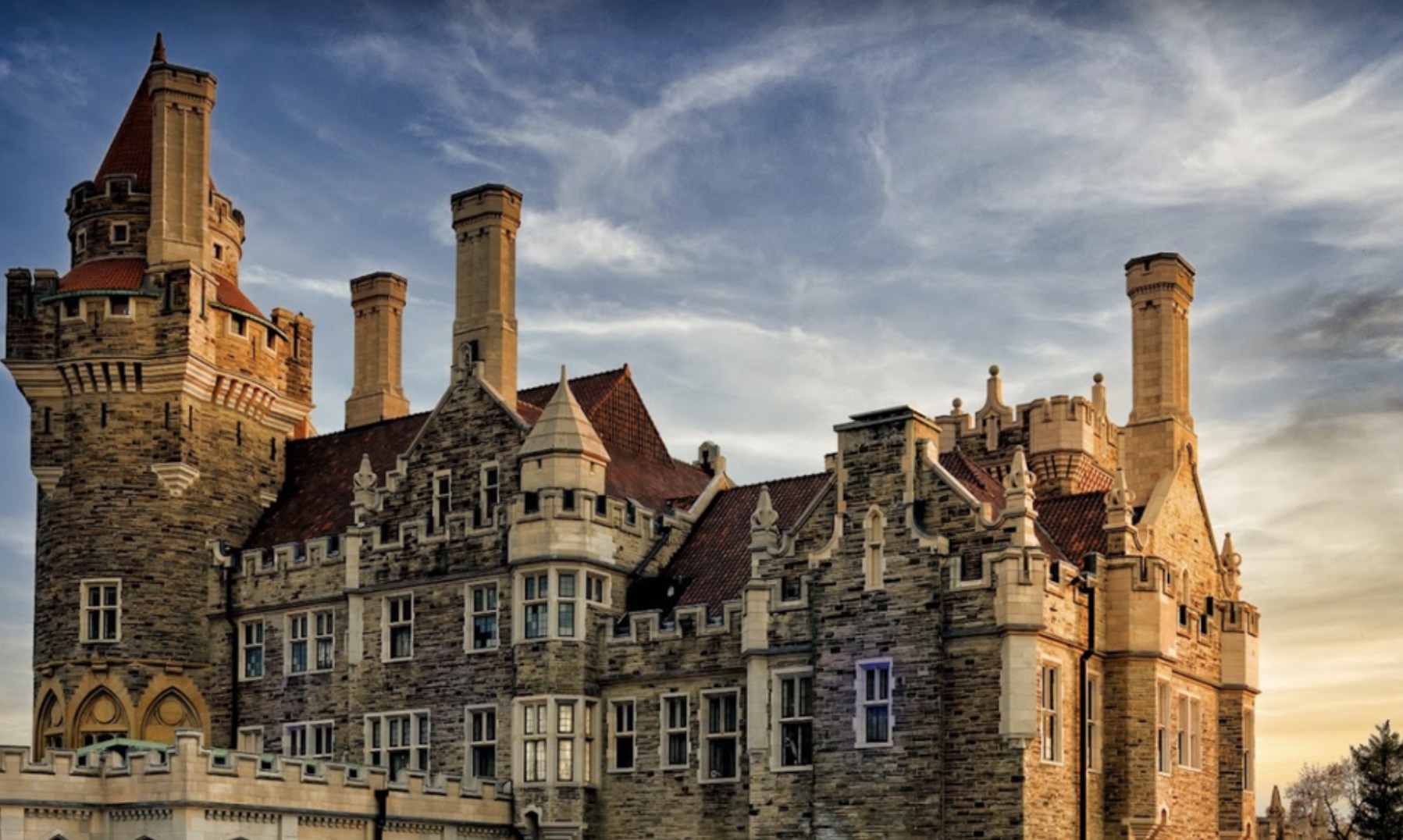 An oddity in Victoria, BC 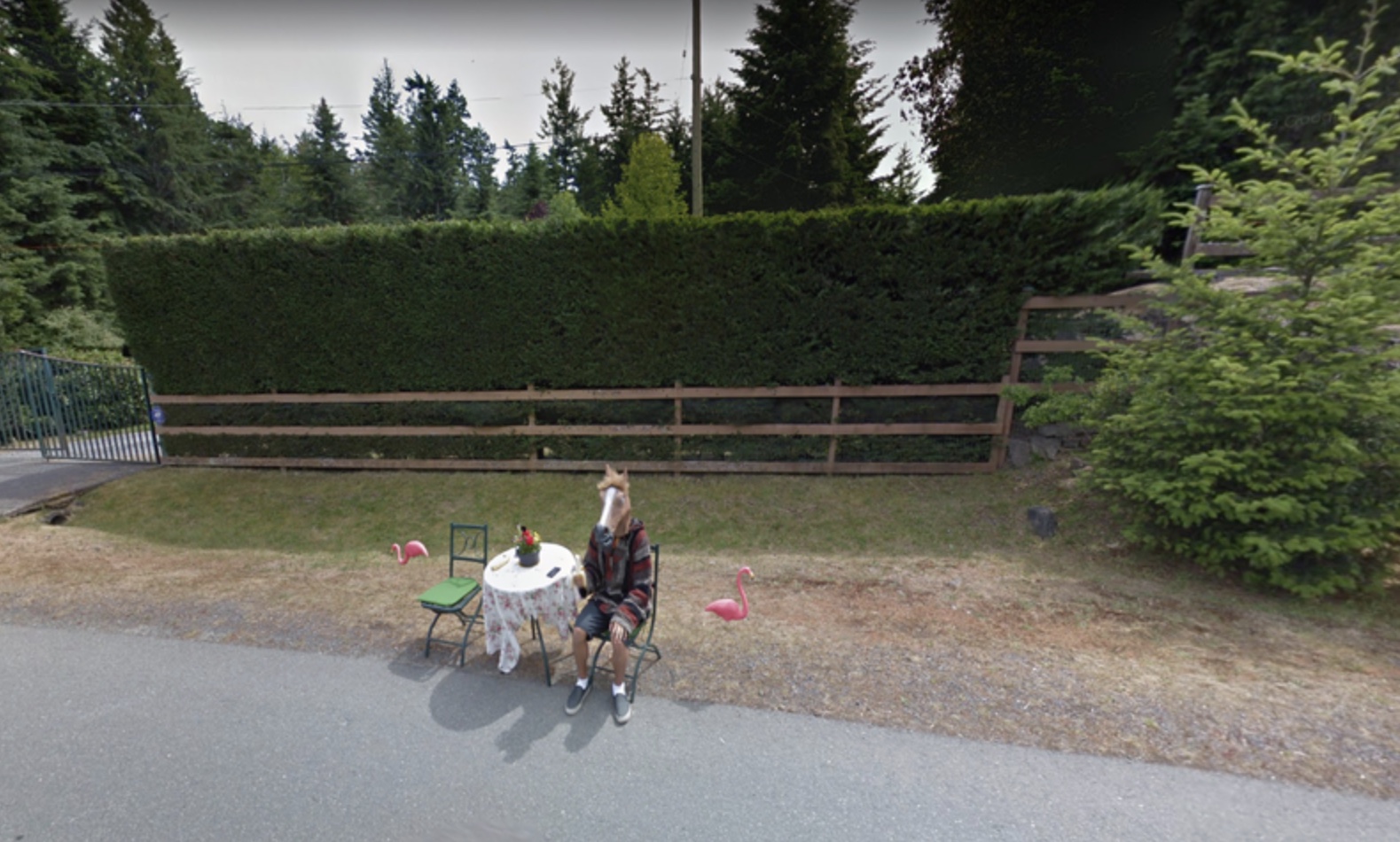 Google saved the best for last. People have tried their best to troll the Google cameras, and one person successfully did so in Victoria, BC.

This stunning shot features someone in human clothes and a horse head mask eating a banana.

Google calls it a blooper, but what it really is, is art.