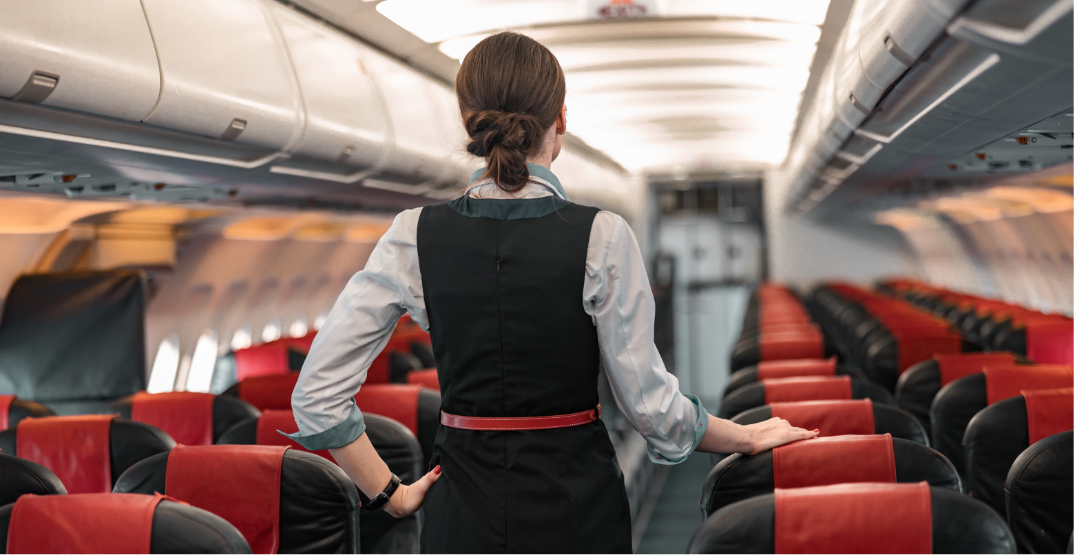 Over the last several months, we have heard so many travel horror stories. And now, we have gone to the experts for some insider info.

From coast to coast, travellers have been warned to prepare for delays when heading to the airport. Even after you arrive at your destination, things can still be messy.

Daily Hive got in touch with some flight attendants in Canada who are opening up about what they’re seeing and offering some insider advice.

What are the worst airports to fly out of right now?

From overcrowding, long lineups, and baggage claim disasters, the stories coming out of Toronto Pearson, Canada’s largest airport, have been ridiculous. While Pearson has been getting the most attention and being blasted by travellers, other airports aren’t exactly well-oiled machines either. 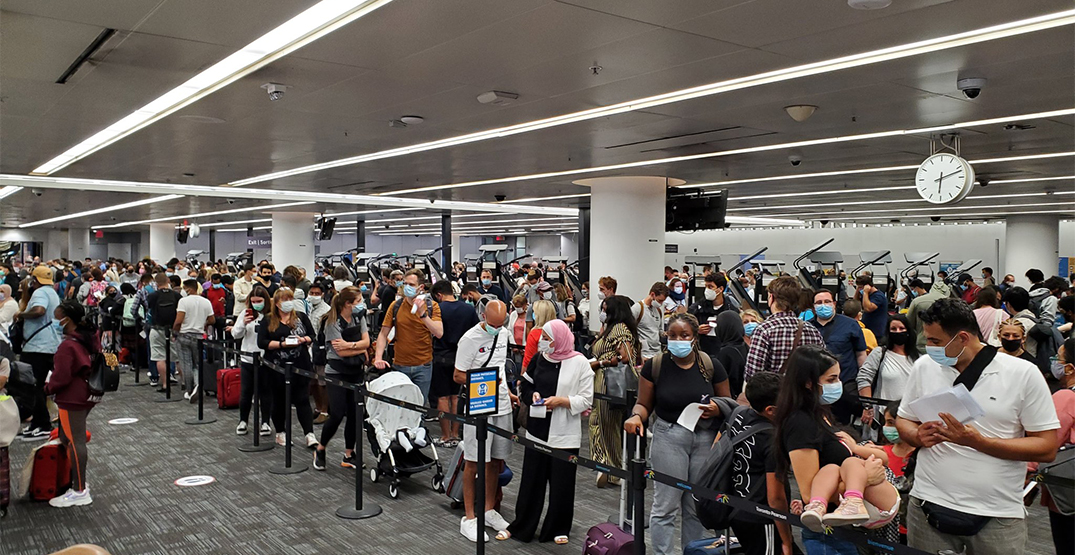 Speaking to Daily Hive, one flight attendant says the worst airports in Canada right now are Pearson and Montréal-Trudeau.

“It seems every airport department is short-staffed. Examples to expect at these specific airports: the airplane has landed but you have no gate to go to and cannot deplane until a gate opens up or are just short of the gate and cannot park the airplane yet because there is no ground crew to guide it in. This can sometimes even prevent you from deplaning for one to three hours,” she said.

“Summer season for YYZ is also the busiest time. If customs is backed up, CBSA can give crews notice that passengers have to deplane in groups. The groups can consist of 20-30 people every 15 minutes. Our largest airplane has almost 500 seats. If the flight is full, this can take several hours for the people in the back to deplane.”

She says there is a bit of a domino effect when one flight is delayed. “When an aircraft coming from somewhere is delayed, it delays most of the other flights that airplane is scheduled to operate that day.”

Another flight attendant Daily Hive spoke with she flies out of Terminal 1 at Pearson and said, “Right now, the airport is heavily understaffed, so there are a lot of new staff members.”

“Travellers need to be prepared and patient with new workers since people are still getting their footing around the airport to get operations up and running.”

She says the worst day for flying — in her experience — is Monday.

“Things are pretty bad in terms of delays, but it’s honestly all due to being understaffed. People got new jobs over the pandemic, also a lot of people are fed up with how the airport and airlines treat workers, so it’s been frustrating. One delay causes a chain reaction, so let’s say a plane is delayed, passengers get off, it still has to get groomed and catered… and that all takes time.”

Best tips for a smooth travel experience from the experts

Travelling can be stressful at the best of times, but both of the flight attendants we spoke with shared some tips on how to improve the experience and make flying a little easier.

We have heard from the experts, but we also wanted to find a few hacks from Daily Hive staff that could help you on your journey.