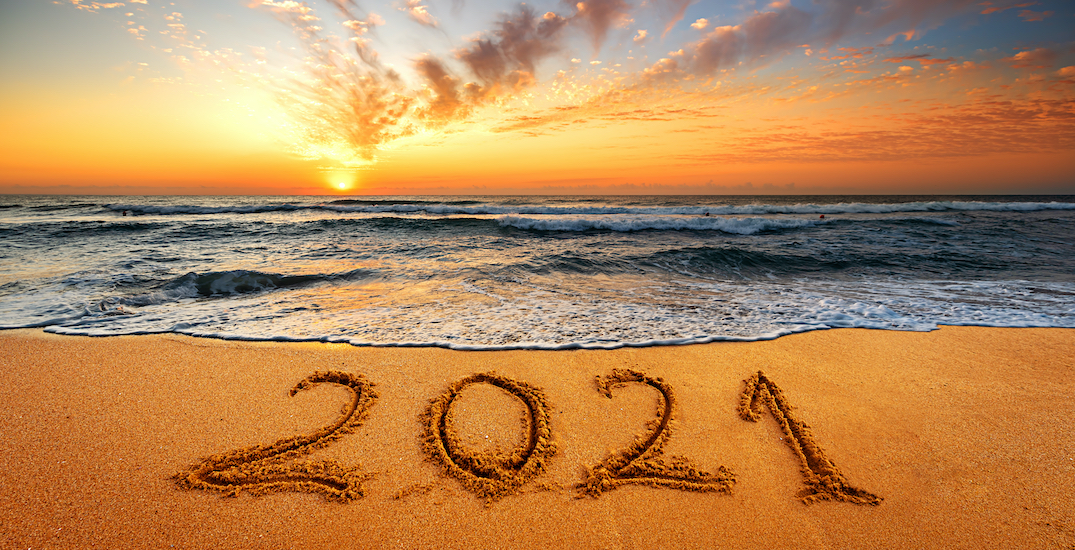 We endured challenges, loss, closures, and are in the midst of a pandemic.

As we push forward into the year 2021, there are some things that will stand out to make you feel ancient.

Put it this way, our first introduction to Indiana Jones in Raiders of the Lost Ark came out 40 years ago.

If that hits your nostalgic feels, you might want to sit down for these facts that’ll make you feel old as we enter the new year.

Y2K kids can now legally drink in the US 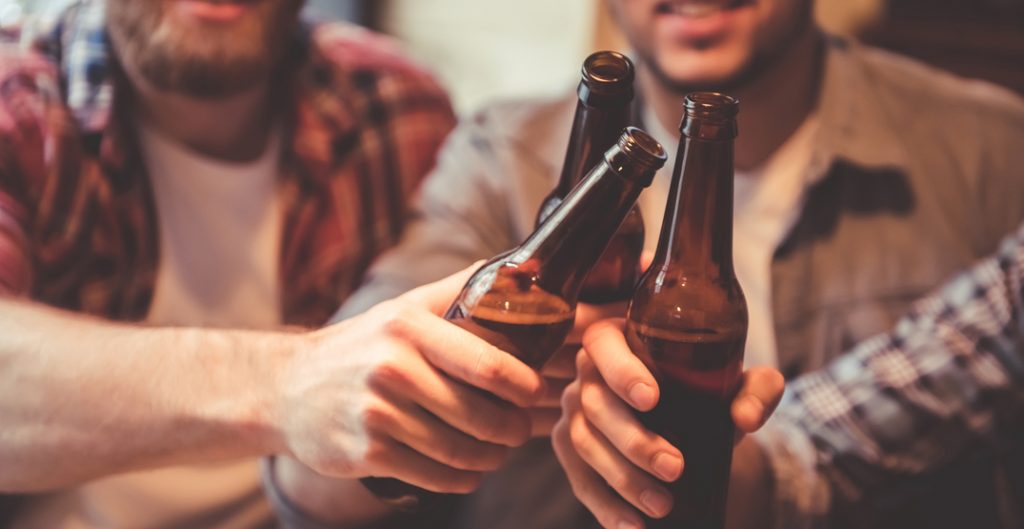 Forget the abysmal year of 2020, remember the Y2K scare?

Anyone born in the year 2000 can legally drink in the US. Heck, you may even see someone with a “2003” on their ID if you’re in Alberta, Manitoba, or Quebec… 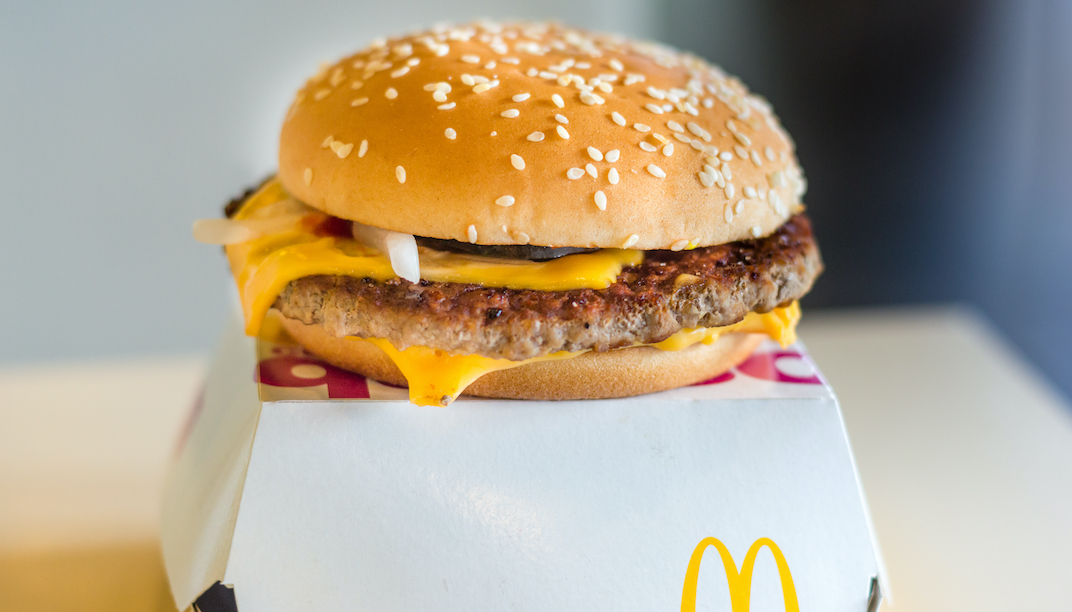 Following in the footsteps of its Big Mac brother, the Quarter Pounder was launched at a Californian McDonald’s in 1971 in order to fill a void in the McMenu for people who wanted a higher ratio of meat to bun.

Happy 50th, thanks for the meals. 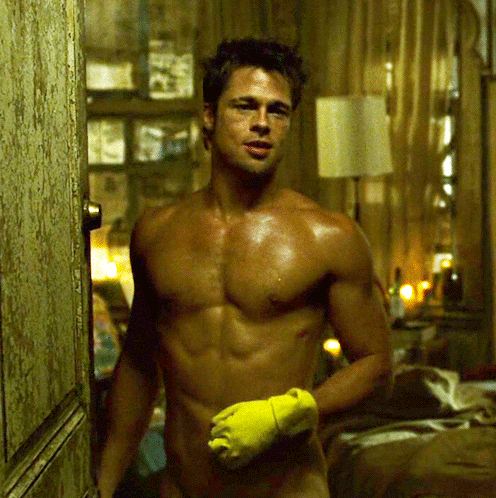 Beauty and the Beast came out three decades ago 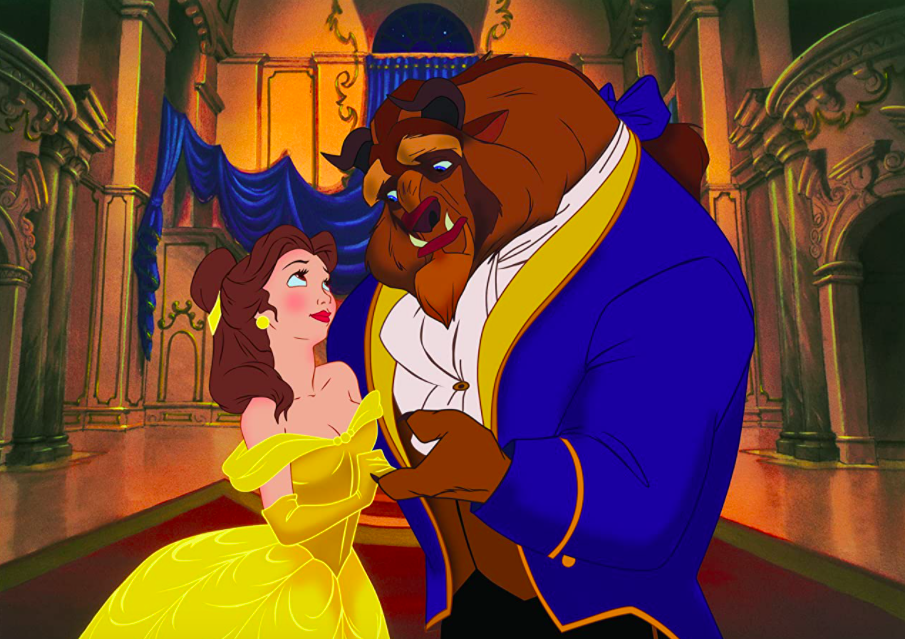 In 1991, Disney’s Beauty And The Beast made history as the first-ever animated feature to be nominated for Best Picture at the Oscars

The King of Pop would be 62 this year.

It’s been a decade since we got down on “Friday”

This is what Justin Trudeau looked like in the ’90s 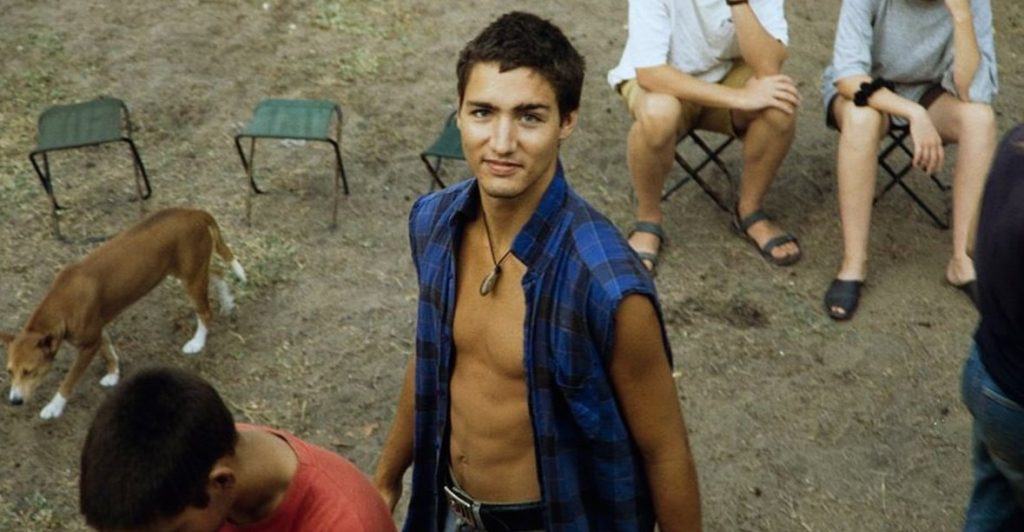 The Oregon Trail game has chugged along for five decades 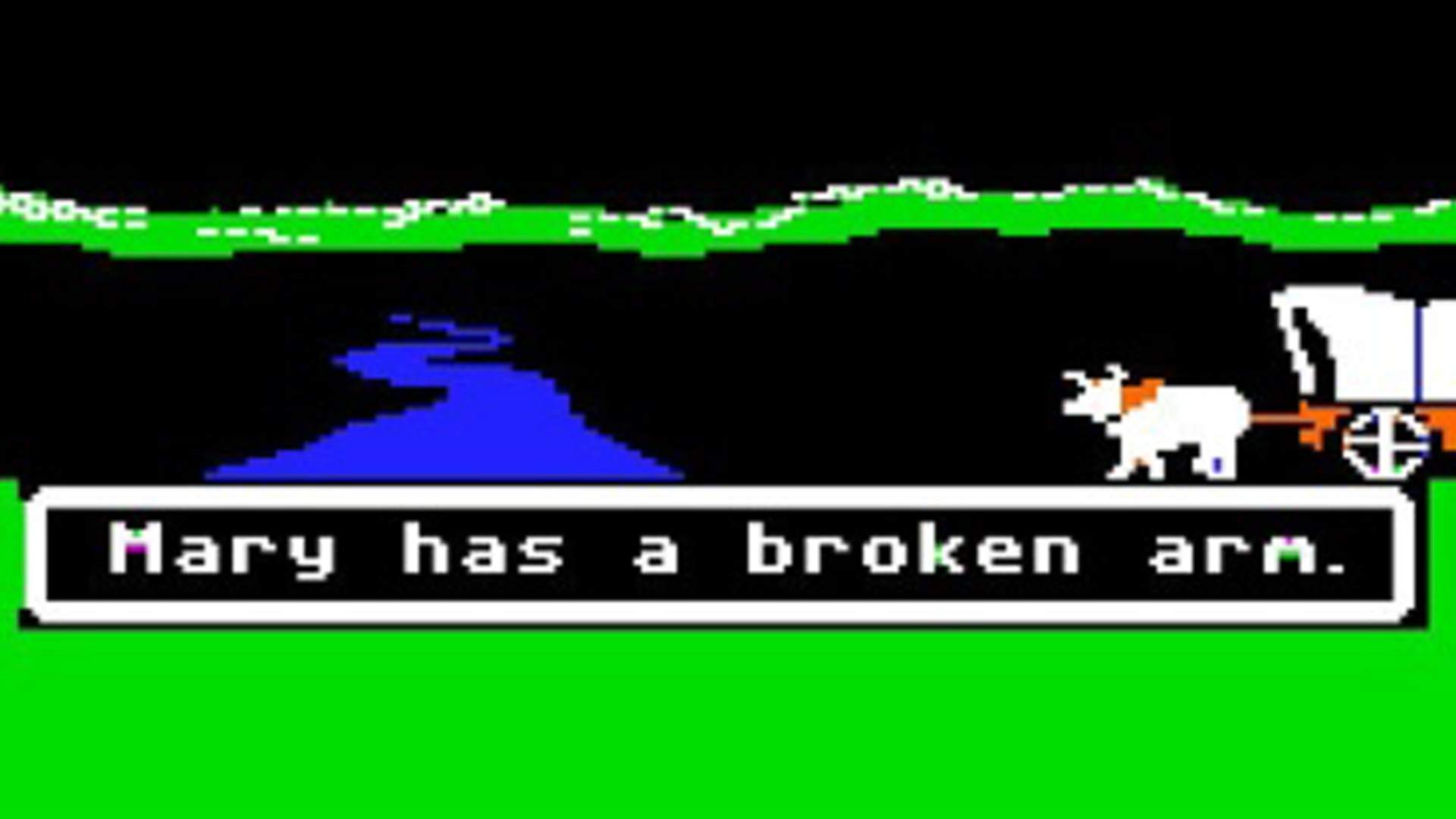 In today’s world “you have died of dysentery” survives as a social media meme, but the original Oregon Trail dates back to 1971. Back then, it didn’t have those high-tech green and black 8-bit graphics and was used as a text-based computer educational program.

Nintendo 64 came out a quarter of a century ago 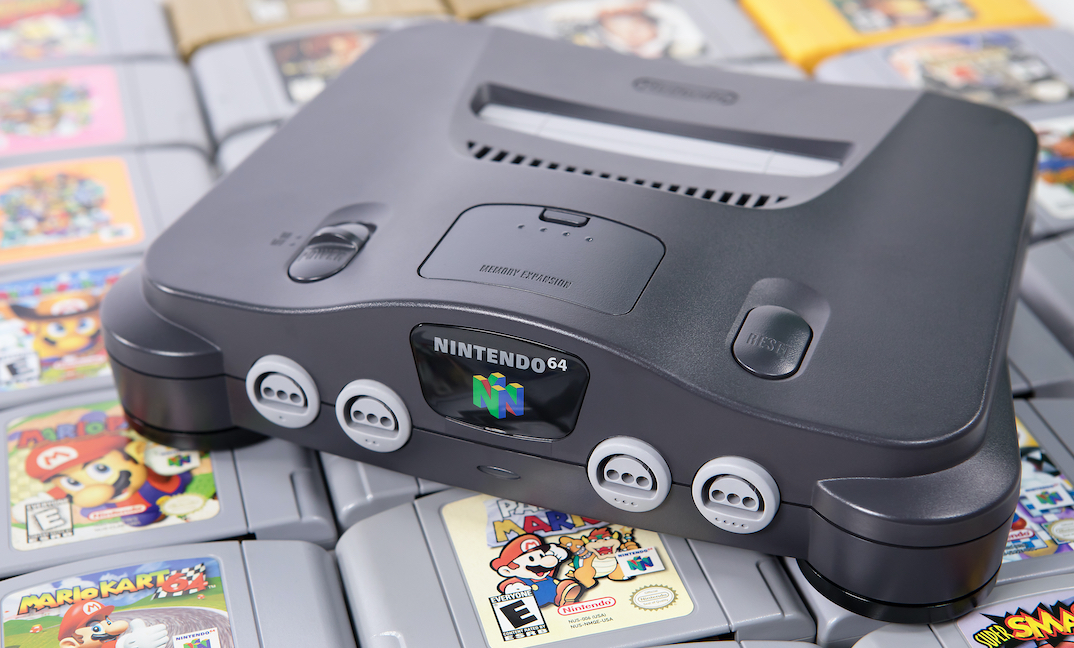 You might still be hitting jumps at Koopa Beach in Mario Kart 64, but the console came out in 1996. Nintendo captured the essence of 3D gaming and has since become a flagship for gaming industry. 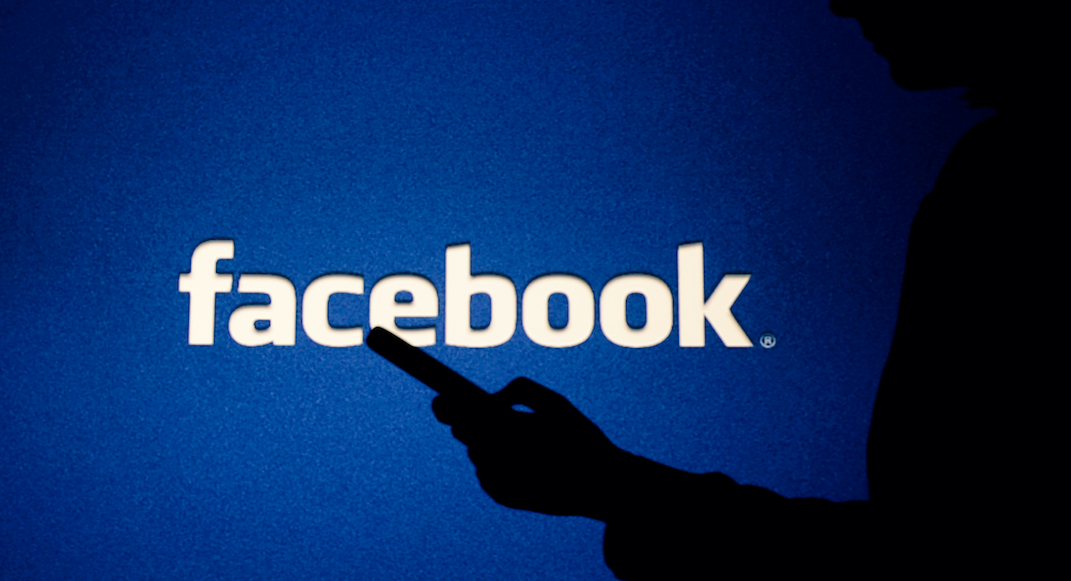 And Daniel Radcliffe turns 32 this year.

The Expos left Montreal 17 years ago 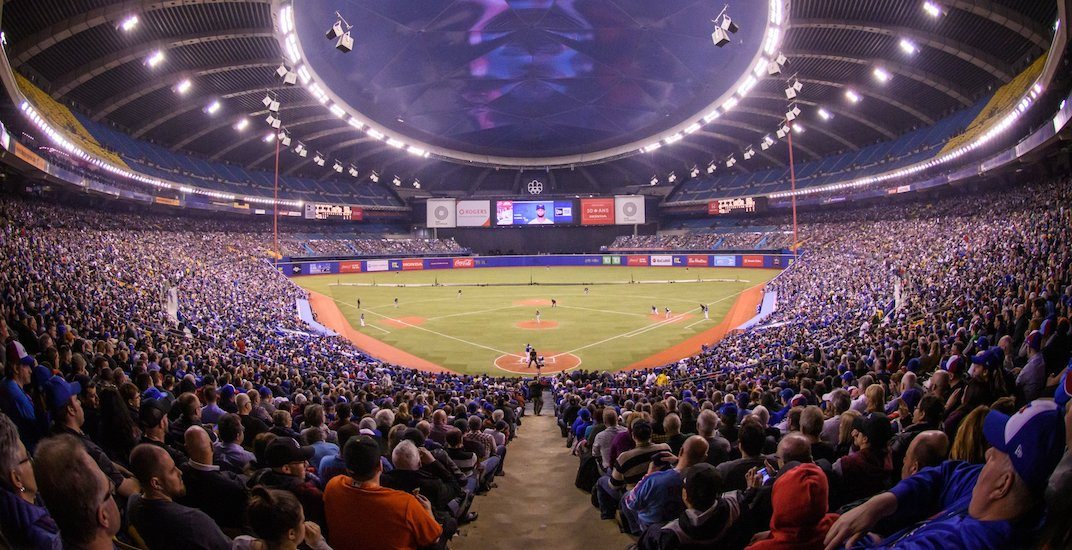 But we’re sure that this will be our year…

This song came out 20 years ago 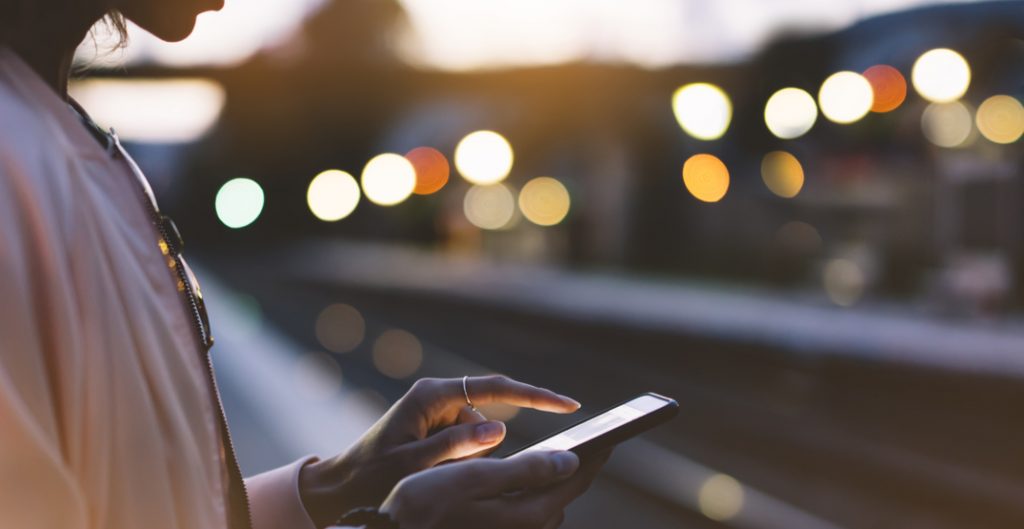 Game of Thrones debuted a decade ago

The immensely popular show debuted on HBO in April 2011. (We don’t have to bring up Season 8…) 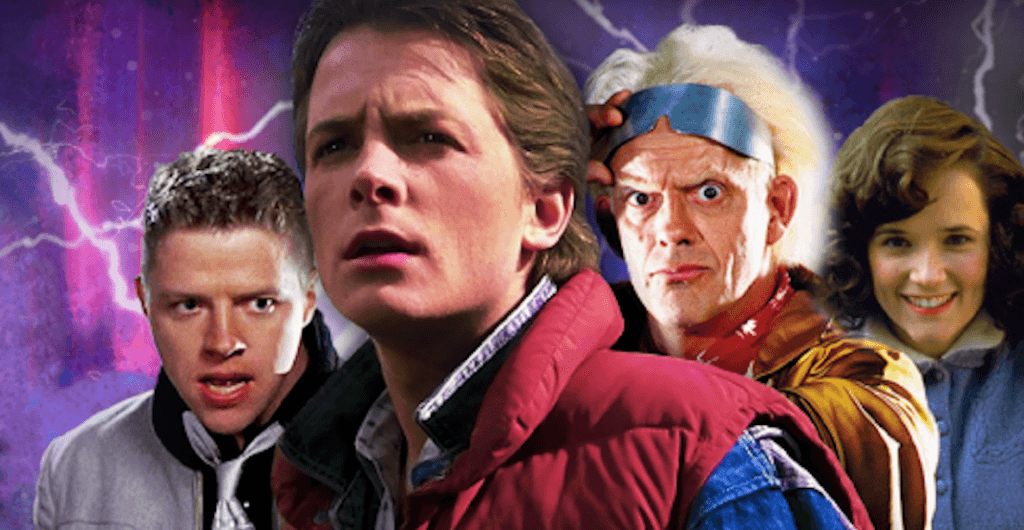