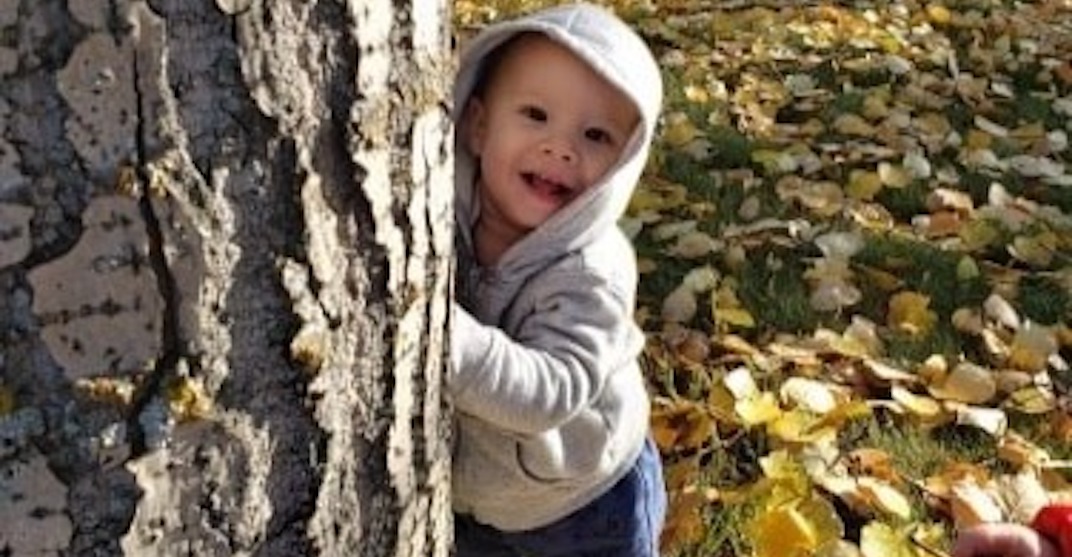 A father has been charged in the killing of a one-year-old boy and the assault of another child in Fort Saskatchewan.

According to Fort Saskatchewan RCMP, police responded with EMS to a call of a “one-year-old male who was in medical distress,” at around 6:43 pm on Saturday, November 23.

The infant was taken to a local hospital by EMS where he was pronounced deceased.

“Due to injuries apparent on the child, RCMP’s Major Crimes Unit was contacted to take carriage of the investigation,” said a release from Fort Saskatchewan RCMP.

Thirty-year-old Damien Christopher Starrett of Fort Saskatchewan has been charged with second-degree murder as well as assault against another child.

Fort Saskatchewan RCMP confirmed to Daily Hive Edmonton that Starrett is the father of the two children.

A fundraiser page set up in the child’s memory identifies the infant as one-year-old Ares Bishop.

According to the page, Ares had just celebrated his first birthday on November 16, and the family, including his mother and sister, is grieving the tragic and unexpected loss as they make arrangements for his final resting place.

“This is an extremely tragic situation for this family and the community at large” said Inspector Michael McCauley, Detachment Commander for Fort Saskatchewan RCMP.

“Several RCMP units are involved in this investigation and the Zebra Child Protection Center has provided their expertise. In the interest of protecting the wellbeing of the family members, the RCMP are asking the media to respect the family’s privacy.”

Police say they don’t anticipate any further charges will be laid.

Starrett is expected to appear in Fort Saskatchewan Provincial Court on Thursday.