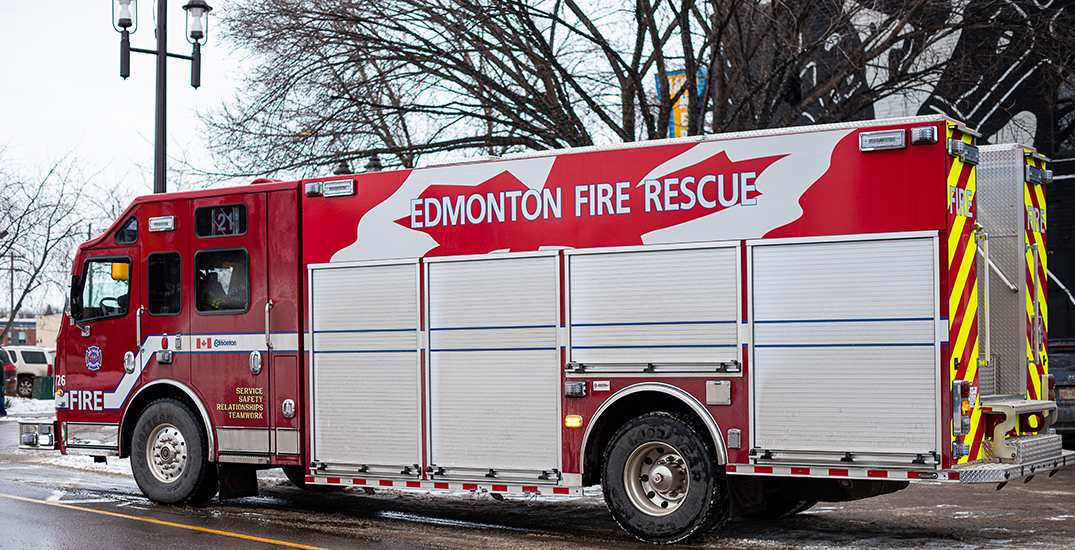 A fatal fire in west Edmonton Monday morning has left one person dead.

An Edmonton Fire Rescue spokesperson said the call came in at 6:40 am, and firefighters were on scene at 183 Street and 77 Avenue by 6:45. 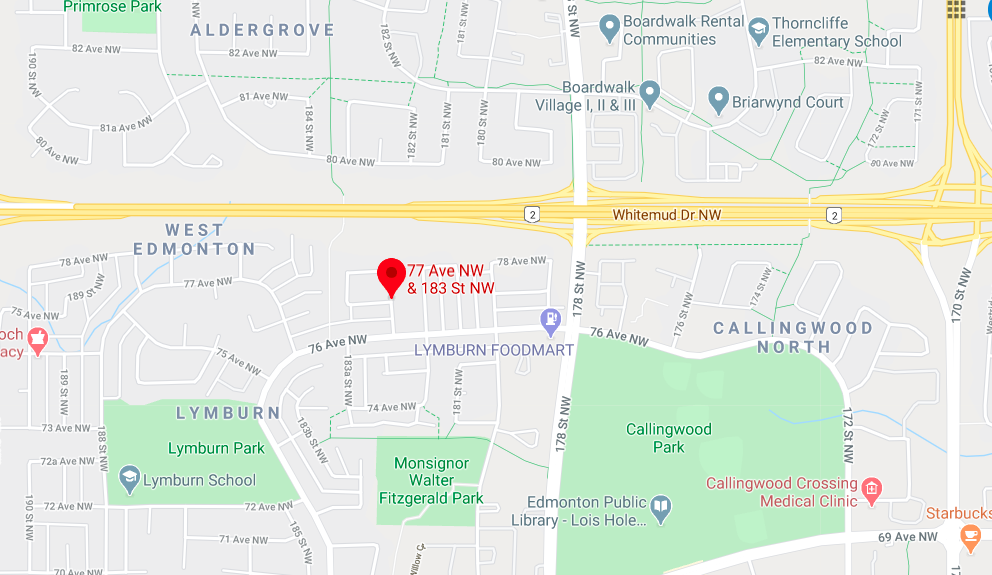 The fire broke out Monday morning near 183 Street and 77 Avenue. (Google Maps)

The area is a neighbourhood of detached homes on the west side of the city.

First responders found one person dead inside the home, Carolin Maran with the Edmonton Police Service media relations unit said in a statement.

Fire investigators are still on scene, and the Edmonton Fire Rescue spokesperson said they don’t have any answers yet about what caused the fire or how much damage it did to the building.