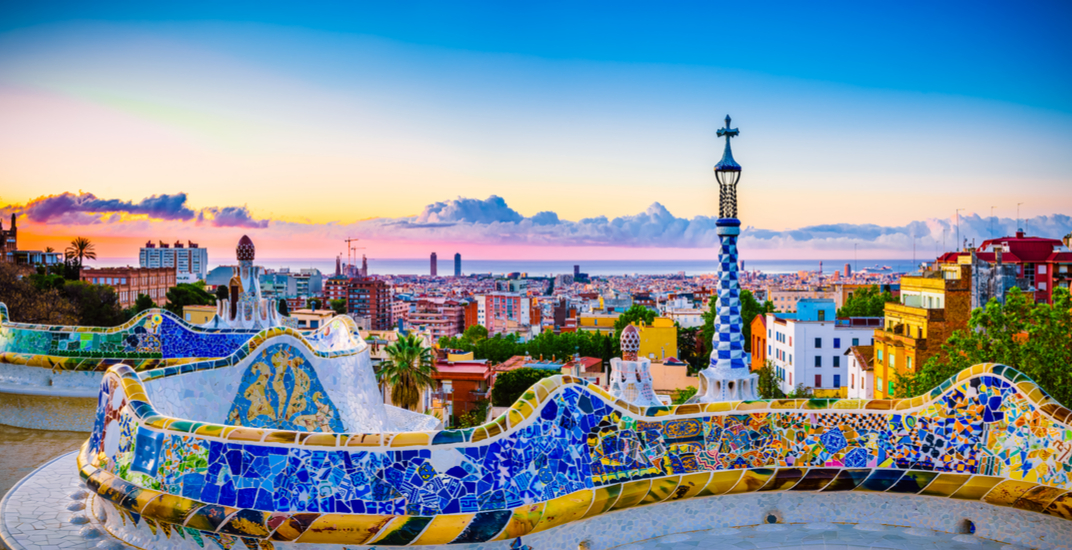 Edmonton, ready to cash in on that trip of a lifetime to Spain AND save a bunch of money on your flights at the same time?

Right now there are flights from Edmonton to Barcelona, Spain, for a mere $777  return. Usually, the cost of jetting there is $453 more.

We made sure to make the trip two weeks long because you are going to want to have lots of time to explore such a beautiful place. However, if you can’t take that much time off from work, don’t worry: the price for the flights roundtrip remains at $777 even for a week-long trip. Score!

You can check out the La Sagrada Familia Cathedral, countless parks, squares and markets. Don’t forget to hit up the beaches and castles, too. 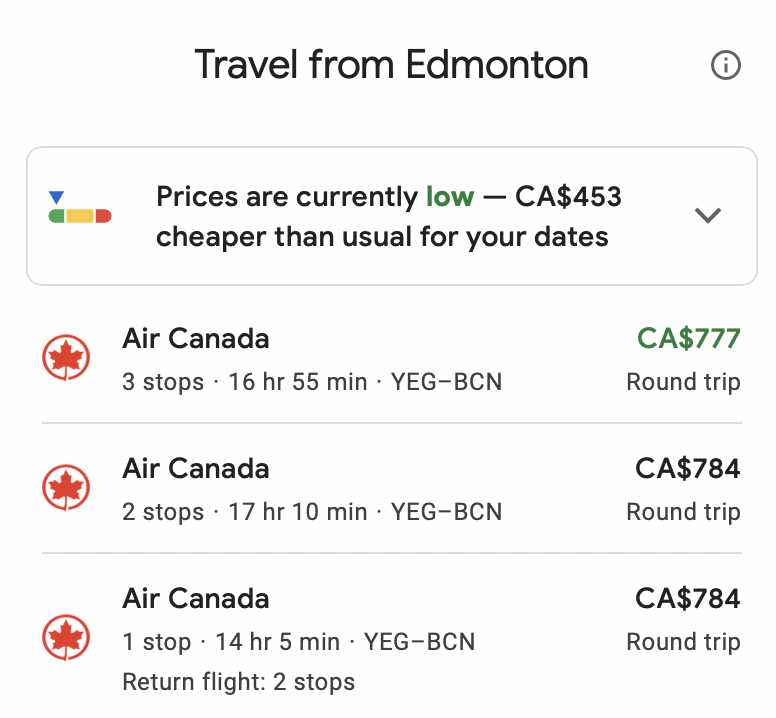 The lowest price we found was $777 through Google Flights for roundtrip flights using this date combination:

When seeking deals on airfare, also be sure to search on Flight Hub. After finding the most appealing cheap flights, try booking them directly through the specific airline to see if even cheaper deals may be on offer.