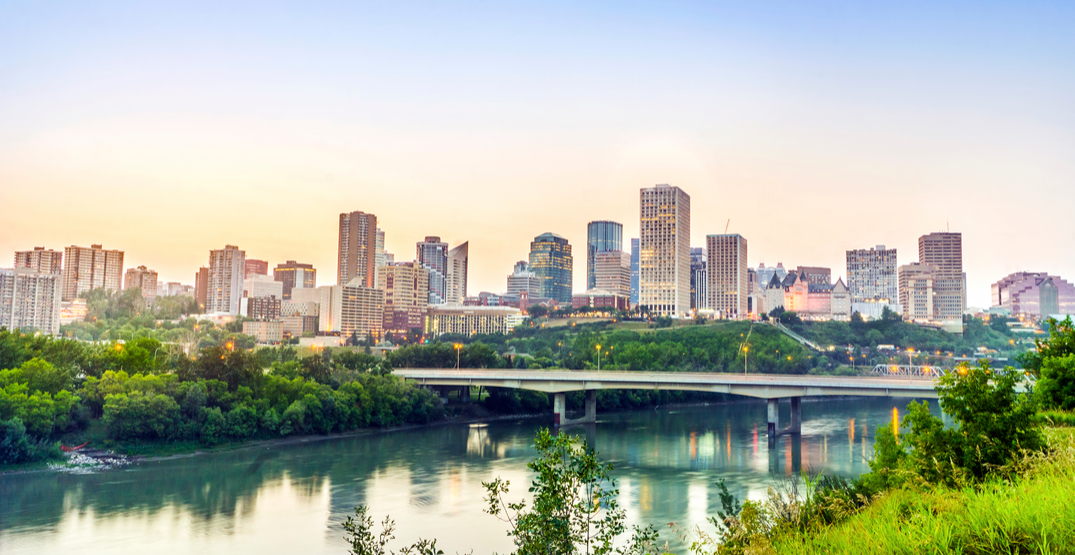 Edmonton’s rental market is projected to remain more or less the same in 2021, while other Canadian cities’ asking rent could rise by as much as 6% by the end of the year.

In Rentals.ca’s 2021 rental report, findings predict that rent prices could go even lower in the first four to five months of 2021 but may subsequently increase through much of the country towards the end of the year.

According to the report, which gathered insight from housing experts across the country, the average rental rates could rise by 3% over the year. Asking rents are forecast to increase by 4% in Toronto, 6% in Montreal, and 3% in Vancouver while staying steady in Edmonton.

Based on a report from Canada Mortgage and Housing Corporation (CMHC) released in January, the average cost of rent for a one-bedroom apartment in Edmonton is $1,031 per month. Two-bedroom units typically see an average rent of $1,272.

Rental demand has decreased due to the economic impact of the pandemic, oil sector job losses, and the border closure leading to restricted immigration and non-permanent residents leaving the province.

The report outlines that the region experienced consistent job losses throughout 2020 (there were over 121,000 job losses in the first half of the year), primarily among younger demographics (20% for ages 15 to 24 and 65% for ages 25 to 44), who make up a large majority of renters.

A continued rise in supply has also played a role in the lower demand, as rental completions in Edmonton more than doubled over the past year with 2,223 properties.

The overall average rent in Edmonton remained more or less unchanged at $1,153 in October 2020, compared to $1,144 in October 2019. Property owners use non-price measures to compete for tenants, with incentives such as free utilities, lower deposit fees, and cash bonuses.

Andie Daggett, Vice President of Sales and Client Experience at Urban Analytics, doesn’t expect to see much change in Edmonton’s rental market until at least the third quarter of 2021.

“The first half of 2021 will continue to see stable rents, as owners and developers continue to navigate the current economic conditions facing renters,” Daggett predicts.

However, the COVID-19 vaccine rollout may have a positive effect on the economy, allowing for more employment opportunities and job stability. In turn, this could lead to an influx of qualified renters, which means that owners and developers might begin increasing rents in the second half of 2021.

Daggett expects that incentives of this nature will continue into 2021. “It would be very difficult to remove a rental rate incentive,” she says, “Without risking tenants moving out because they could no longer afford their rent.”

Another trend that could carry on into this year is virtual tours. “They take less time and are easier to organize for both parties: Leasing agents can show more units, and renters can view more buildings, speeding up the application and lease-signing process,” says Daggett, “They are a win-win for both parties.”

If many Edmontonians continue to work from home, renters may also be more flexible in the area of the city they live in, opting to live in larger or more affordable spaces outside of the city centre.

“There is an uncertain economic outlook in both Calgary and Edmonton, especially for higher-end products,” Daggett says in regards to economic forecasting, “Government incentives could create more opportunity for new companies to establish operations in these cities. Both cities require more diversification in their economies to prevent uncertainty.”