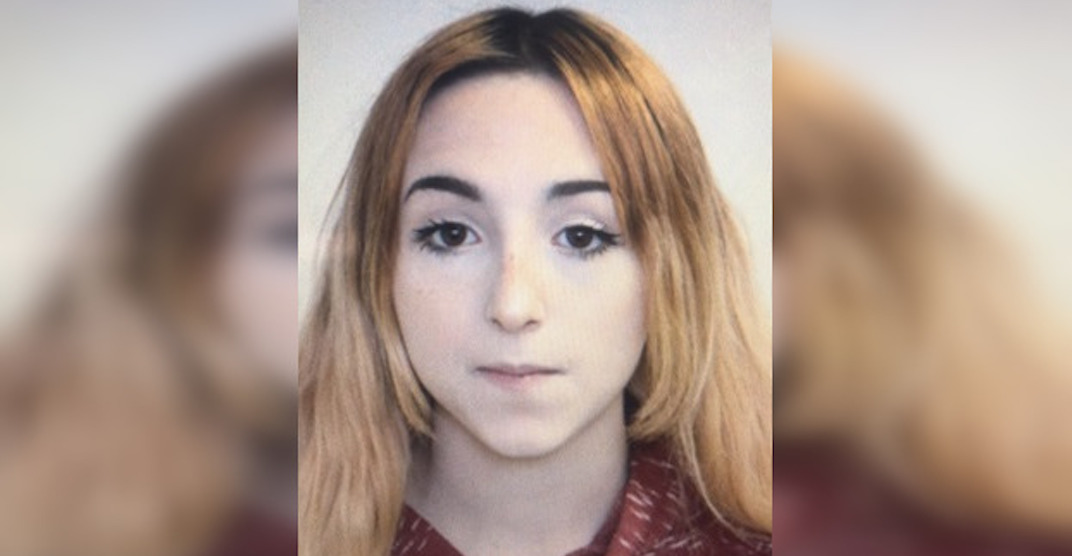 Edmonton Police Service is seeking assistance in locating a missing 16-year-old female who was last seen on April 10.

According to a release from EPS, Aya El Achkar was last seen by family members at approximately 10 pm on Friday, April 10, 2020, at her residence near 129 Street and 154 Avenue in northwest Edmonton.

She is described as a white female of Arabic descent, who is 5’2” and weighs approximately 90 lbs.

El Achkar has bleached blonde, shoulder-length hair and brown eyes. She may be wearing blue and white checked slip-on sneakers.

According to police, her disappearance is not considered to be out of character, and therefore there are no indications to suggest foul play at this time.

Anyone with information regarding El Achkar’s whereabouts is asked to contact EPS.