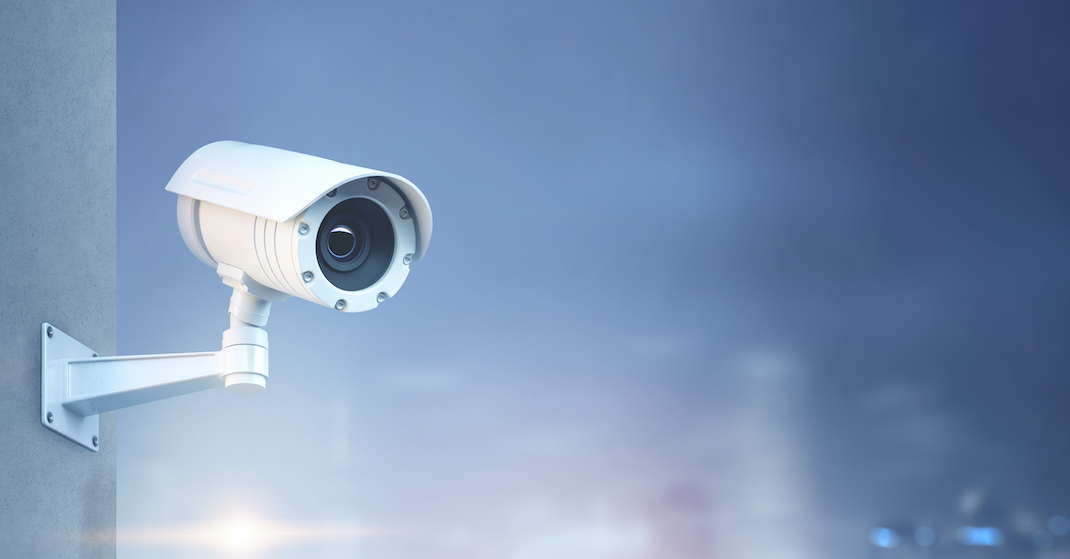 Edmonton Police Service announced Tuesday the launch of a pilot project that will install CCTV cameras at various locations around the city.

According to a release, the project is intended to place CCTV cameras in areas EPS has deemed “large gathering sites or locations where crime has frequently occurred.”

Citizens can expect to see the new cameras starting July 2.

“The cameras will not be deployed within residential neighbourhoods and are owned and operated solely by the EPS,” says the release.

Police say that the cameras will only be accessible by staff within the EPS’ Operational Intelligence Command Centre (OICC) “during major events or for requests made by police officers investigating a crime in an area that is monitored by CCTV.”

“CCTV can be a very valuable tool when it comes to identifying suspects in a crime, protecting your property or business, and ensuring public safety,” says Acting Inspector Kelly Rosnau with the Operations & Intelligence Command Centre.

“Major cities across the world utilize this kind of technology to respond to major events and situations in real-time, making their policing strategies and investigations more effective.”

According to the release, the footage would only be available for a 24-hour period.

“Unless the video is pulled for a specific investigation within that timeframe, it wouldn’t be backed up and kept on the system – it would be lost,” said Rosnau.

The pilot project will run for six months.