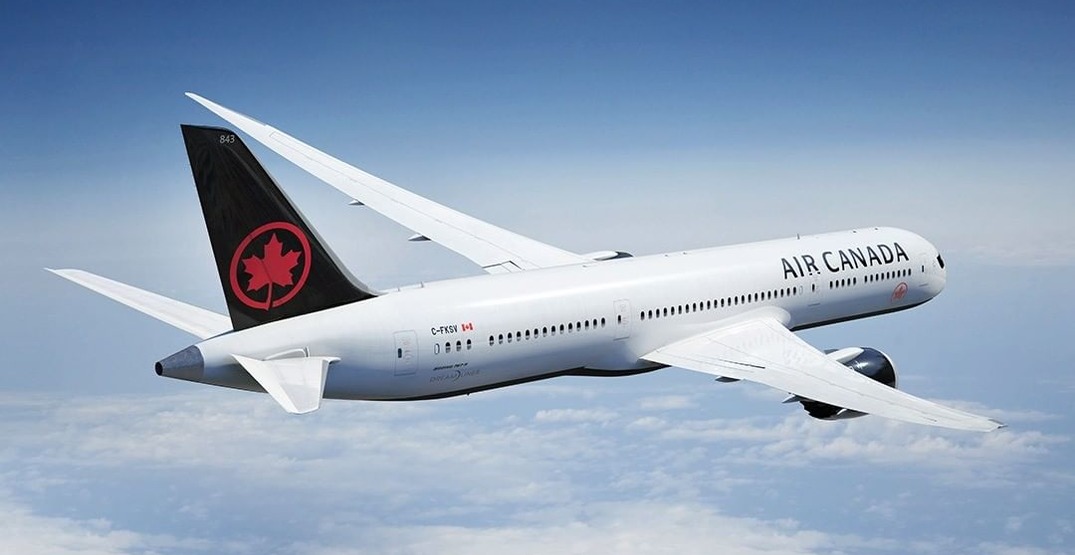 The company cites “structural changes” to its domestic network as the cause for the closures due to decreased demand for travel as a result of the pandemic. It describes that provincial border closures and travel restrictions imposed by provincial and federal governments are also a significant factor, explaining that it further hinders the potential for “a near-to-mid-term recovery.”

The airline has previously stated that it anticipates it taking at least three years for the industry to recover. As a result of this fact, it will continue to explore other avenues to alter its operations on top of the increased number of service suspensions as a means of cutting the company’s overall costs.

“As a result of COVID-19, Air Canada reported a net loss of $1.05 billion in the first quarter of 2020, including a net cash-burn in March of $688 million,” the airline explains in a press release. “The carrier has undertaken a range of structural changes including significant cost savings and liquidity measures, of which today’s announced service suspensions form part.”

Examples of these initiatives include reducing its workforce by 20,000 staff members, which accounts for over 50% of its personnel, instituting corporate cost-cutting measures across the company, permanently removing 79 aircraft from its primary and Rouge fleets, and more.

The domestic routes being suspended indefinitely are as follows:

Regional airports where Air Canada is closing its stations are as follows:

The eight stations being closed at regional airports are as follows: