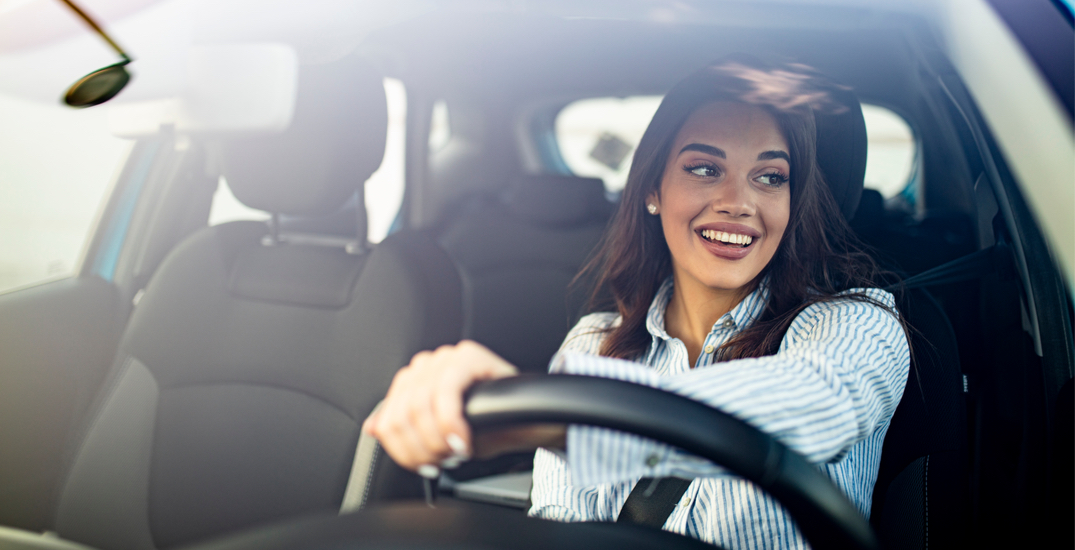 We all have stories about being stuck in traffic or witnessing accidents, but as it turns out, Edmonton drivers spend the least amount of time in traffic compared to other cities across Canada.

A new survey from Kijiji Autos ranking the most populated cities in the country has found that Edmonton takes the sixth spot when it comes to the happiest drivers.

The survey found that 84% of Edmontonians feel happy while driving at least once a week, and that might have something to do with the fact that we only spend an average of 12 minutes in traffic each day, out of a total of 33.66 minutes spent commuting.

Sadly, Edmonton drivers aren’t as happy about road conditions as they are about the time they spend on those roads. Edmonton was named among the top three worst cities in Canada for road conditions, joining the ranks of Montreal and Winnipeg.

Just over half (51%) of Edmontonians believe road conditions are in great shape, while 68% of those surveyed believe that the streets need improvement.

The survey also says 67% of those surveyed in Edmonton have lost their temper while driving.

Listening to music, scenic views, and a sense of freedom are among the top reasons Canadians love driving, according to the Kijiji survey.

The research revealed that four in five people feel the happiest when on the road. The calmest drivers are located in Kitchener, Ontario, and the most focused are in Hamilton, Ontario.

On the other end of the spectrum, more than half of the drivers in Winnipeg admit to getting angry behind the wheel at least once a week.

Almost half (46%) of Canadians feel anxious at least once per week while driving, with dangerous driving, cutting in, and tailgating cited as the top anxiety-inducing behaviours.

Across the country, drivers in Quebec City are apparently the happiest, with those in Kitchener coming in second place, just ahead of Calgary in third.

With files from Amanda Wawryk