The Edmonton Police Service is seeking the public’s assistance in locating a suspect in connection with an aggravated assault that took place on October 18th.

At approximately 7 am on Oct. 18, 2019, Northeast Division officers responded to the report of an assault with a weapon at a home in the area of 140 Avenue and 21 Street.

According to a release, a 52-year-old woman was slashed in the neck outside her home. A neighbour came to her aid and called 911.

EMS responded, treated and transported the woman to hospital with life-threatening injuries where she remains but is in stable condition.

Warrants were issued for the arrest of Barton Lohouse, for attempted murder and aggravated assault.

According to police, Lohouse is believed to be armed and dangerous, and may also pose a threat to himself.

Lohouse is described as 5’10” tall and weighs approximately 170 lbs. He has brown hair and blue eyes, 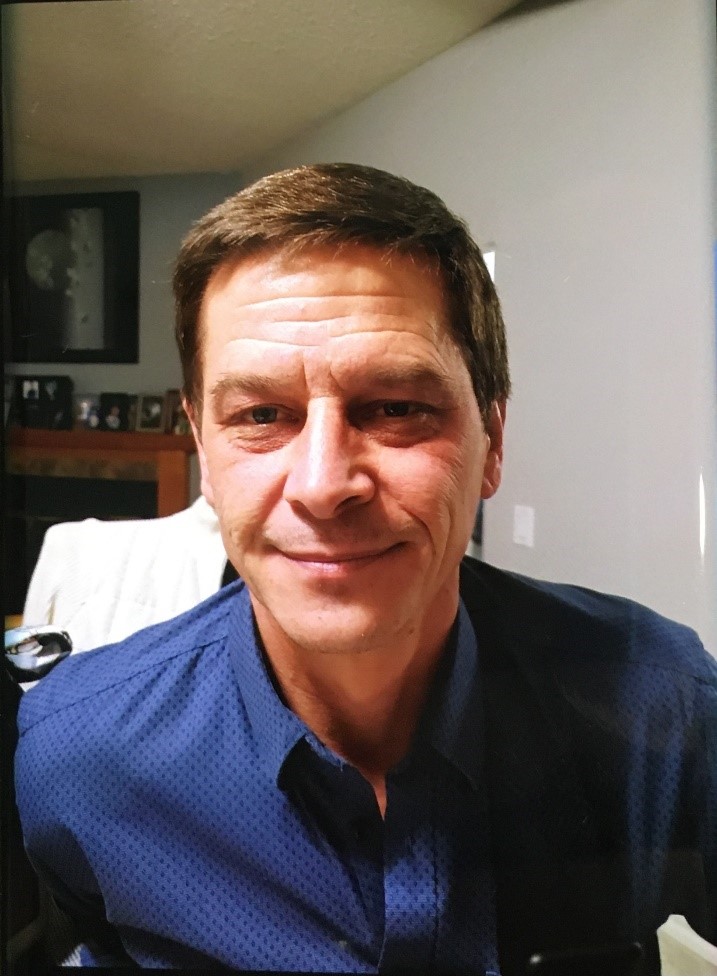 Anyone with any information regarding the whereabouts of Lohouse is advised to not approach him and immediately call EPS or submit information anonymously via CrimeStoppers.