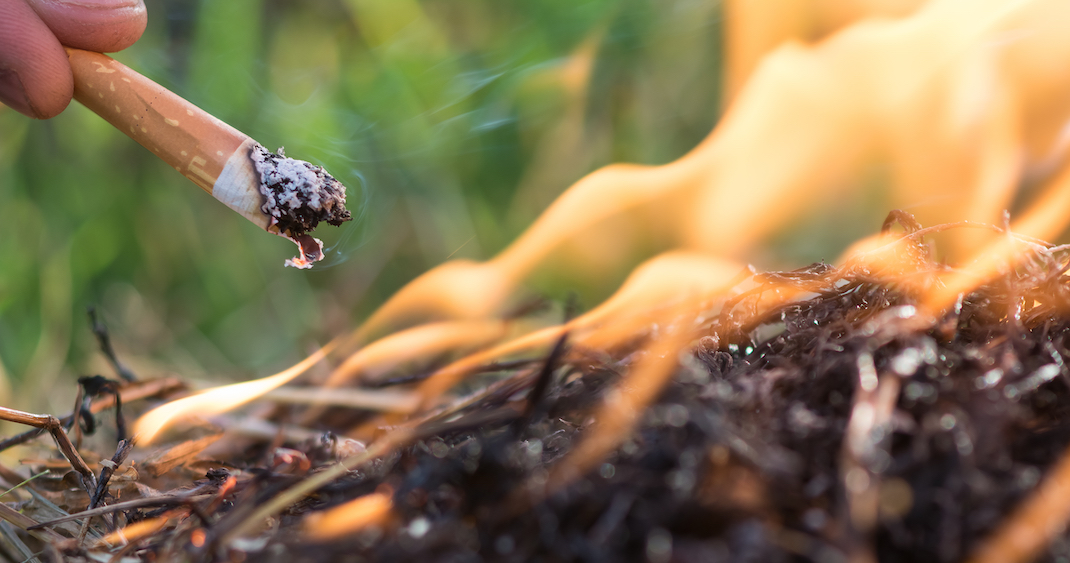 Fire investigators say careless smoking is the cause of a massive apartment fire that took place in Edmonton on Monday.

On November 18, fire crews were dispatched around 3:23 am to Strathmore Manor — located on 29 Avenue and 109 Street — after reports of heavy black smoke and alarms ringing.

According to Edmonton Fire Rescue Services, crews arrived on scene in four minutes, and approximately 50 firefighters worked hard to get the blaze under control by 3:44 am.

The fire was eventually contained to one section of the four-storey, 132-unit building.

As of Thursday, Edmonton Fire Rescue Services concluded their investigation and determined that damage is estimated at $2.5 million to the structure of the building and $1.2 million to contents — bringing the total loss estimate to $3.7 million.

No injuries were reported to residents, but officials say one firefighter who sustained minor injuries is doing okay.

In total, 170 residents (121 adults, 11 seniors, 38 children) were displaced, and the Emergency Support Response Team (ESRT) and Red Cross were both activated to assist displaced residents.

“The timeframe is unknown for how long residents will be displaced,” said Lewchuk.
ADVERTISEMENT
ADVERTISEMENT