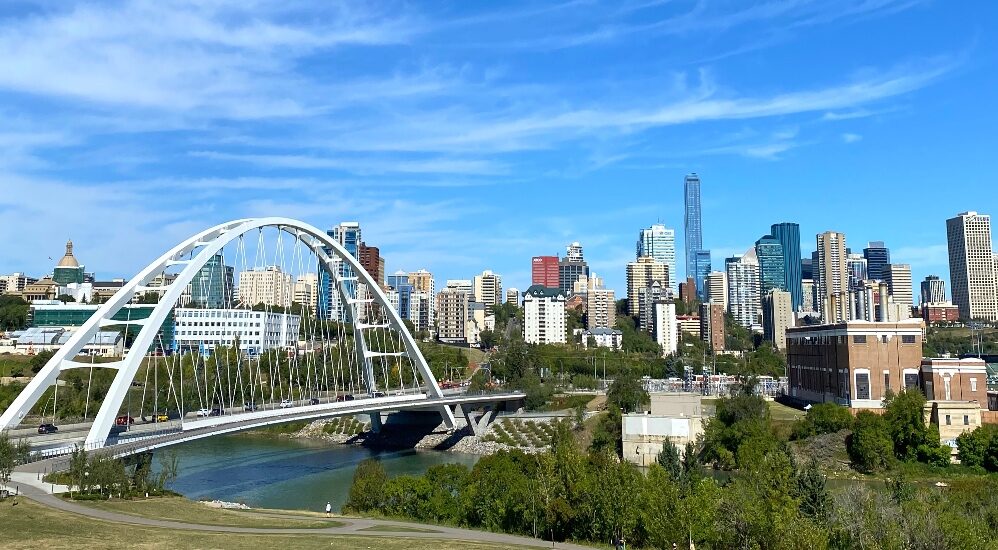 Edmonton can be pretty welcoming, and a new list by Airbnb has revealed that it’s also one of the best equipped cities in Canada.

So, what does being best equipped mean to Airbnb, you ask?

Well, Airbnb has shared some of the top destinations in the United States and Canada for long-term guests and hosts, based on affordability, hospitality, popularity, and host income.

“With hosts across the US and Canada already earning by welcoming long-term stays, Airbnb has pulled together the destinations with the highest share of long-term stay-ready listings, based on cities and towns with at least 1,000 active listings as of Q1 2022,” the vacation rental company stated.

These are the top five cities in Canada for being the best equipped, according to Airbnb: