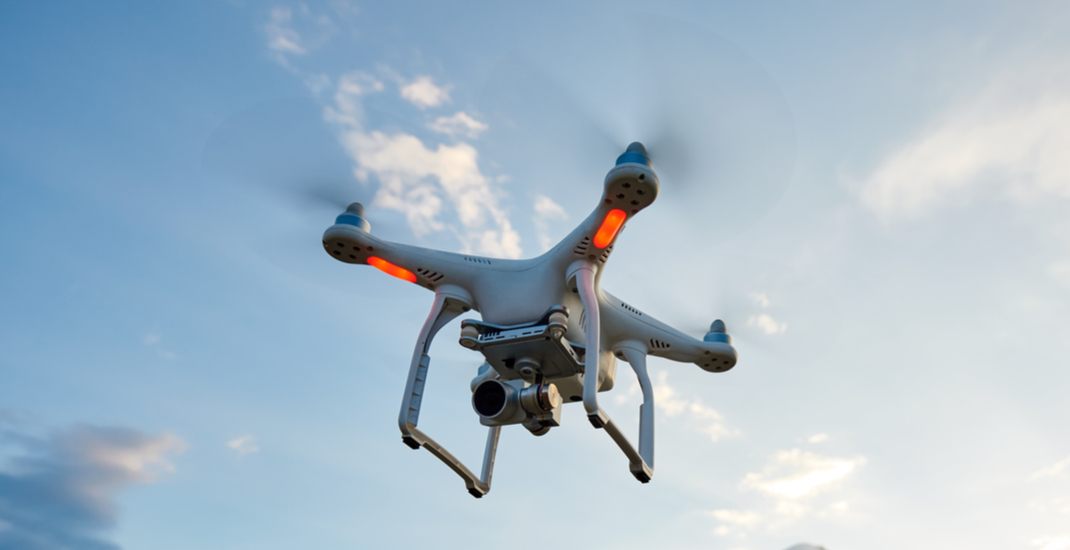 Canada’s first drone delivery operation from within an airport has taken off from Edmonton International Airport (EIA).

A Sparrow drone from Drone Delivery Canada (DDC) successfully flew from the EIA Airport Operations Facility to a site in Leduc County, marking the first time this activity has been approved by NAV CANADA, the airport said in a news release.

The drone will soon be carrying commercial cargo packages on behalf of clients such as Ziing Final Mile and Apple Express.

The airport says the initial flights will create a template for future operations that could include deliveries into populated areas, such as Edmonton or other major centres, as well as Indigenous communities and northern communities.

“The integration of these sustainable technologies is the precursor to the enablement of advanced air mobility, and it lowers barriers for the movement of goods and in the future, people,” said Myron Keehn, Vice President, Air Service and Business Development, EIA in a news release.

According to the EIA, as technology and safety requirements evolve, potential future applications include:

To ensure public safety, some of the restrictions on drone flights include that they cannot fly over populated areas and that their flying height is limited. As the project continues to be tested and further safety requirements are met, the goal is to conduct longer flights that can become delivery flight paths.