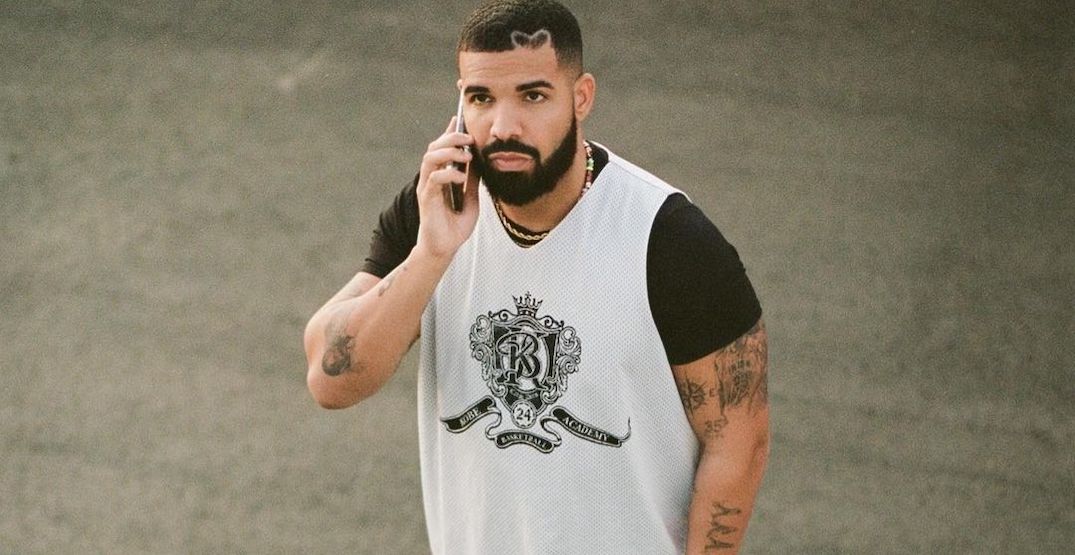 The company, which sells plant-based fake chicken products, announced Tuesday that Drake was included in a group of investors who chipped a combined $40 million into Daring Foods.

“I was immediately drawn to the Daring team’s mission to transform how we eat and I am excited to invest in and support a product I enjoy,” Drake said in a release.

“This past year has been transformative for us — from launching new products and growing our presence in retail and foodservice to expanding our market share. We are so fortunate to have such visionary investors fueling our company’s future and furthering our mission.”

Earlier this month, Drake was also named as part of a group of investors that gave about $750 million in funding to the Toronto-based online investment service Wealthsimple.

Daring Foods says the funding will go towards tripling its internal team by the end of this year and increase its outreach for foodservice growth.