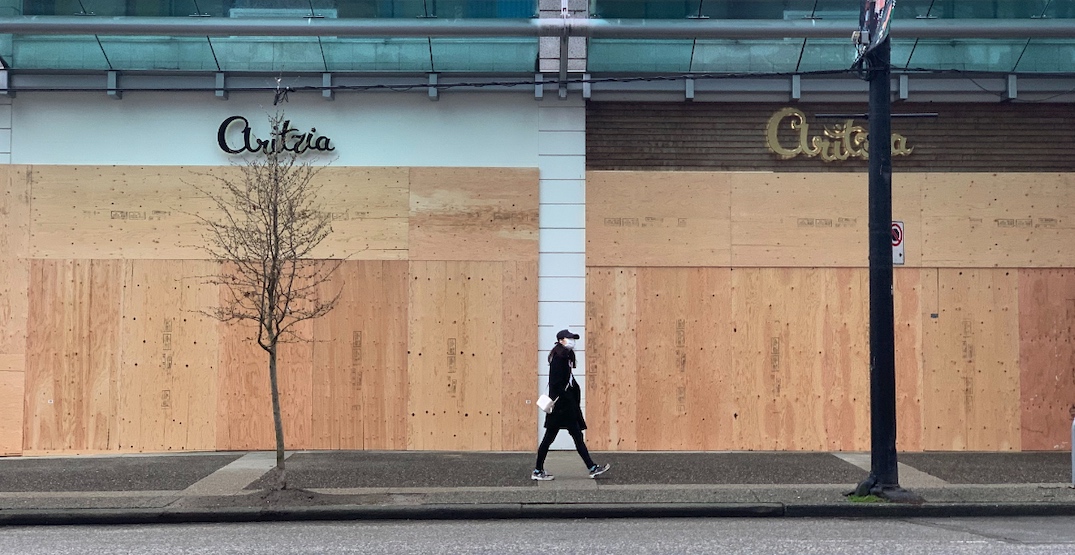 An online survey conducted by BeHeard Research for Daily Hive found that 80% of Canadians broadly agree that their governments are doing a “good job” of handling the crisis as a result of COVID-19.

Respondents over 55 years old and older are more likely to agree with this, with 82% indicating agreeing that governments have done a good job. Younger generations are less likely to believe this; 79% of 18 to 34-year-olds think their governments are doing well, while 77% of 35 to 54-years-old said the same.

Provincially, 82% of Ontarians and 81% of British Columbians believe their governments are doing a good job handling the pandemic. But residents of Alberta, who were already struggling from the economic impacts of low oil prices prior to COVID-19, were less likely to give their governments a thumbs up of approval, with 72% believing they have performed optimally.

But there are also concerning signs of the unprecedented economic fallout from the measures put in place to fight the coronavirus.

When it comes to employment, just 42% currently describe themselves as being “fully employed” during the pandemic, with 12% stating their work has been significantly reduced and 25% indicating they are currently not working.

Half of the respondents in British Columbia (49%) say they are still fully employed, while 10% say their work has been reduced and 25% are no longer working. In Alberta, 36% deem themselves to be fully employed, 20% have seen their level of work reduced, and 24% are currently not working.

In Ontario, 31% remain fully employed, 11% have seen their work reduced, and 24% are not working at the moment.

Based on their eligibility for the current COVID-19 benefits from local, provincial, and federal governments, the vast majority of respondents in each of the three provinces believe they will be able to stay afloat financially for at least three months. This includes the use of government relief programs and the exhaustion of their savings.

Nearly one-in-six British Columbians (17%) believe they will be able to financially survive in a period of less than a month, while 27% said they can hold out for one to two months, 22% said three to six months, 8% said six to 12 months, and 6% said over a year.

“People are hurting, almost half say they won’t be able to stay afloat financially through the likely duration of the COVID-19 lockdown, and there are worrying signs that people are considering unsafe measures to make ends meet,” said BeHeard Research president Gavin Dew.

When asked broadly how they plan to survive, 21% of respondents said they will withhold their rent and/or mortgage payments, 16% will seek assistance from charities and food banks, 24% will contact their bank and credit card provider for increased and extended credit, 14% will move in with family or friends, 36% will ask family or friends for financial support, 28% will go back to work even if it means breaking physical distancing and self-isolation, 24% have no plans and no faith in government policies, and 5% will declare personal bankruptcy.

The survey was conducted over the first week of April. It should be noted that the results of this unscientific survey are not fully weighted, but they are nonetheless concerning.