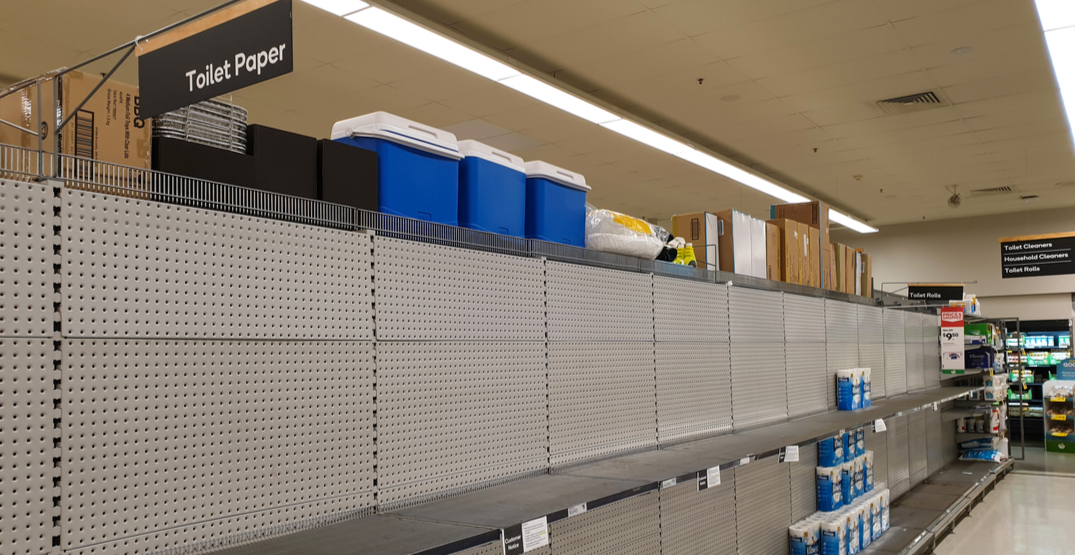 Earlier this March, the federal government announced a new order making self-isolation mandatory for anyone entering Canada, along with fines and possible jail time for individuals who don’t comply.

It’s a move, according to the Research Co., that a majority of Canadians are in favour of.

The company’s latest online study, which included 1,000 Canadians across the country, found that seven-in-10 Canadians believe legal consequences are in order for anyone that “behaves inappropriately” during the COVID-19 pandemic.

Some respondents, in fact, were even in favour of jail time, depending on the particular action.

A total of 72% of participants said that they were in favour of monetary fines for anyone that ignores the quarantine or self-isolation period. Just under half of the respondents (47%) said that they’d be supportive of jail time as well.

When it comes to something like price gouging, nearly eight-in-10 Canadians (79%) supported monetary fines. Similarly, just over one-in-two (56%) Canadians found jail time to be an acceptable punishment.

One thing that the study didn’t look at, however, was the idea of fines for individuals who didn’t follow proper physical distancing measures.

Toronto has introduced a number of fines and penalties for non-essential businesses that don’t comply with the city’s shutdown measures. Individuals who attempt to enter gated public spaces such as parks, playgrounds, and sports courts, can be fined as much as $5,000.

Businesses in Vancouver are also subject to steep fines of up to $50,000 for violating city orders. The City of Vancouver passed a smaller, $1,000 fine that could be used for individuals as well, although city staff say they have no intention of using it unless absolutely necessary.