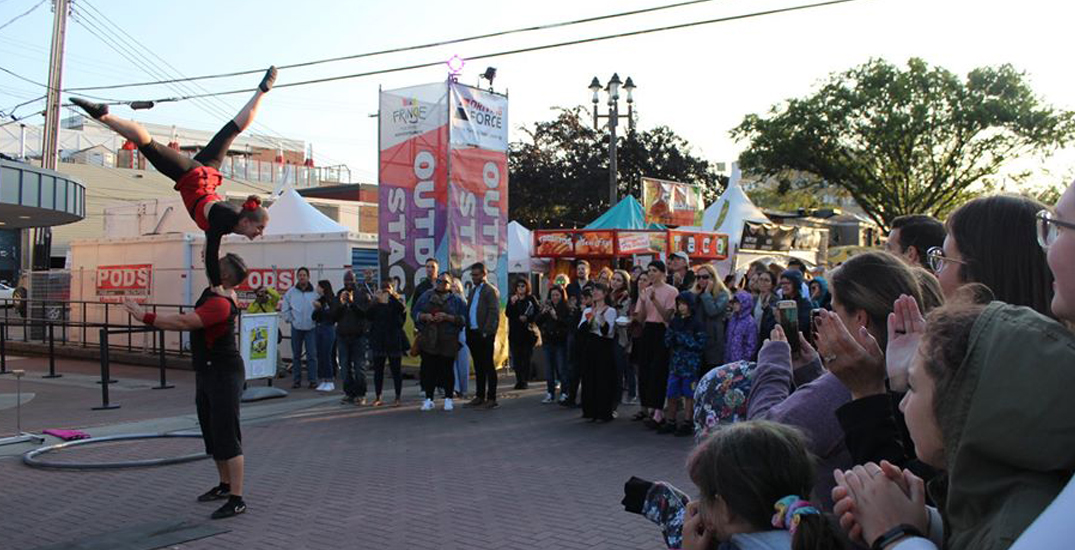 Organizers posted the notice to Facebook Monday morning, saying “sometimes it simply isn’t possible for the show(s) to go on…”

“It’s hard to imagine a summer in Edmonton without Fringe, but the health and safety of all fringers is our top priority,” organizers wrote.

The festival was scheduled to happen August 13 to 23, 2020. It’s the latest large Canadian event to pull the plug given uncertainty caused by COVID-19.

Fringe is an annual theatre festival that happens in Edmonton every summer. It follows the idea of the Edinburgh Fringe Festival, which started after several theatre companies were excluded from an international festival and decided to make their own, according to the festival’s website.

The festival will return as scheduled in August 2021 for its 40th annual iteration, organizers wrote.

“We exist because theatre exists. And theatre will play an important role in healing as we learn to process and understand the impacts of this pandemic.”