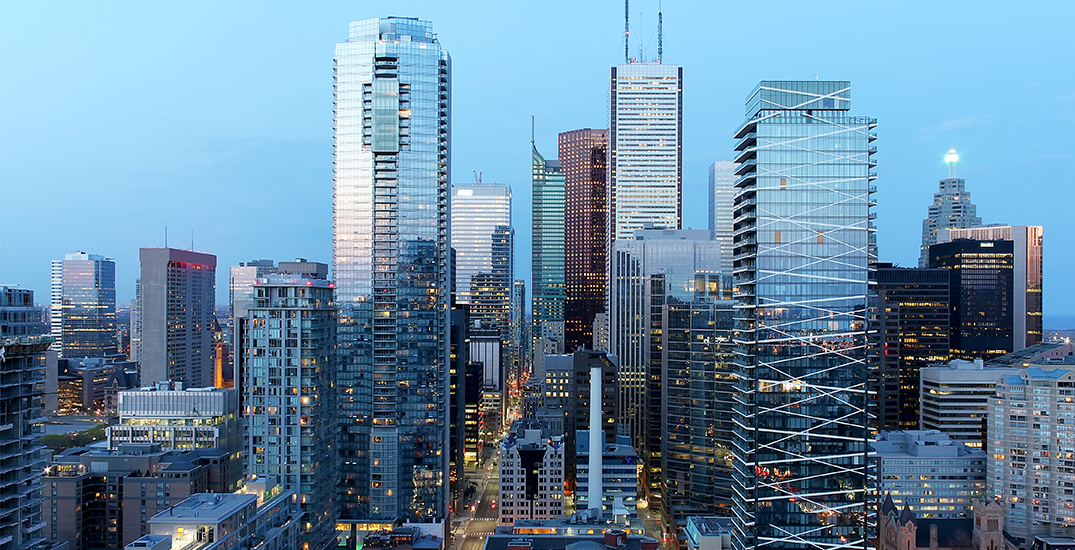 Condo rental prices fell over 10% across Canada in July, despite the country counting its first increase in national rental costs since the pandemic began.

The results are part of Rentals.ca’s and Bullpen Research & Consulting’s National Rent Report. Overall, they found that the average monthly rent for all Canadian properties listed on Rentals.ca in July was $1,771. This is up $1 over June, but still down 8.1% year over year.

“The $1 increase represents the first time the average rent increased on a monthly basis since September 2019,” a press release from the companies said, “even though average asking rents nationally are still down 9.4% from that market peak of $1,954 that month.”

Though these luxury units’ prices have been consistently falling, Bullpen’s research shows that apartments only saw lower rents in April and May.

“In July, apartments, which make up the majority of the listings on Rentals.ca, experienced a year-over-year increase of 5.8%,” the company said.

Toronto still holds the highest average monthly rent for a one-bedroom home at $2,051, though the cost of a one-bedroom in the city dropped for the fifth straight month. Besides Toronto, seven of the top 12 cities for most expensive rent are in the GTA.

Vancouver did, however, manage to take the lead in average monthly rent for a two-bedroom at $2,797.

“With the exception of Montreal, rental rates are flat or declining in most major metropolitan areas in Canada,” Matt Danison, CEO of Rentals.ca, said in the release. “Some tenants are looking for larger units in less affluent areas to accommodate their work-from-home needs.”