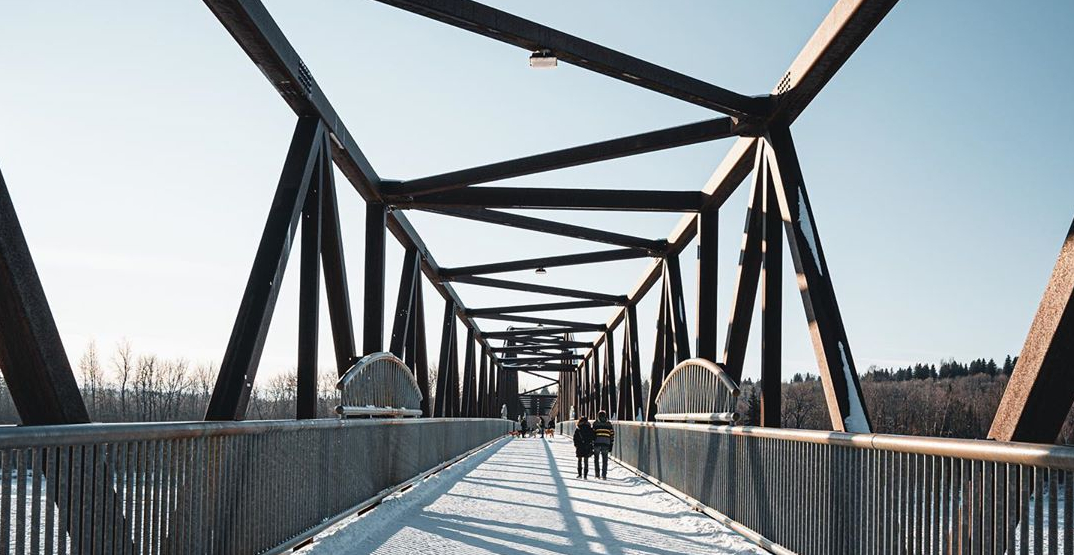 A number of measures have been implemented by local and provincial officials to curb the spread of COVID-19 throughout the city of Edmonton.

The outbreak throughout Alberta, which saw a total of 74 cases across the province as of Monday, March 16, has caused a number of closures and cancellations as the city looks to reduce the transmission of the virus through community contact.

Here’s what has been closed down in Edmonton so far.

All city-operated recreation facilities and attractions were temporarily closed as of Saturday, March 14, at 6 pm. All branches of Edmonton Public Library were also shut down. A list of other closures can be found on the City of Edmonton website.

Schools in Alberta have been closed indefinitely according to health officials.

Student attendance at K-12 schools is temporarily forbidden, and classes at all Alberta post-secondary schools are also cancelled, although campuses can remain open.

There has been no word on when classes will resume.

The city announced Monday evening that they would be offering reduced transit service, much to the dismay of Edmontonians who were faced with a busy commute as a result.

Edmonton Convention Centre announced yesterday it will remain closed to the public until further information from AHS states it is safe to resume public gatherings.

Certain tenants of the shopping centre have elected to offer reduced hours.

Places of worship, including churches and mosques, are being urged to cancel services.

City council meetings and public engagements have been cancelled.

The TELUS World of Science has been closed to the public.

A number of restaurant chains and movie theatres have closed their doors across Canada, including The Keg and Cactus Club, Earls Restaurants, Cineplex movie theatres, and more.

With coronavirus on the rise, Alberta Health Services is reminding individuals who attend events and large gatherings to monitor their health for signs and symptoms of COVID-19. And if you’re not feeling well, they recommend staying home at this time. Also, due to unexpected cancellations, please check the event you plan to attend is still taking place. Keep up with COVID-19 news here.