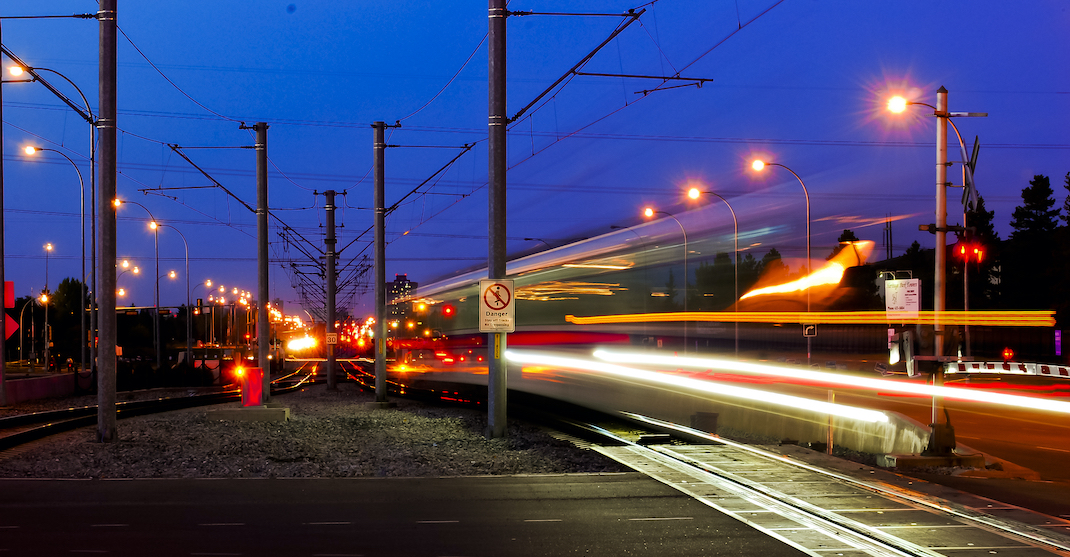 A number of major maintenance and revitalization projects are set to resume in Edmonton next month, including changes to the LRT.

According to a release from the City of Edmonton, starting on Sunday, May 3, major LRT maintenance and revitalization projects will get underway.

The city is resuming the “TLC for LRT” initiative that began last year.

“Edmonton’s 40-plus year-old LRT network needs maintenance and upgrades to ensure it continues serving Edmontonians reliably and efficiently for the long-term,” says the release.

The changes will result in some service disruptions around the city, so here is what you need to know.