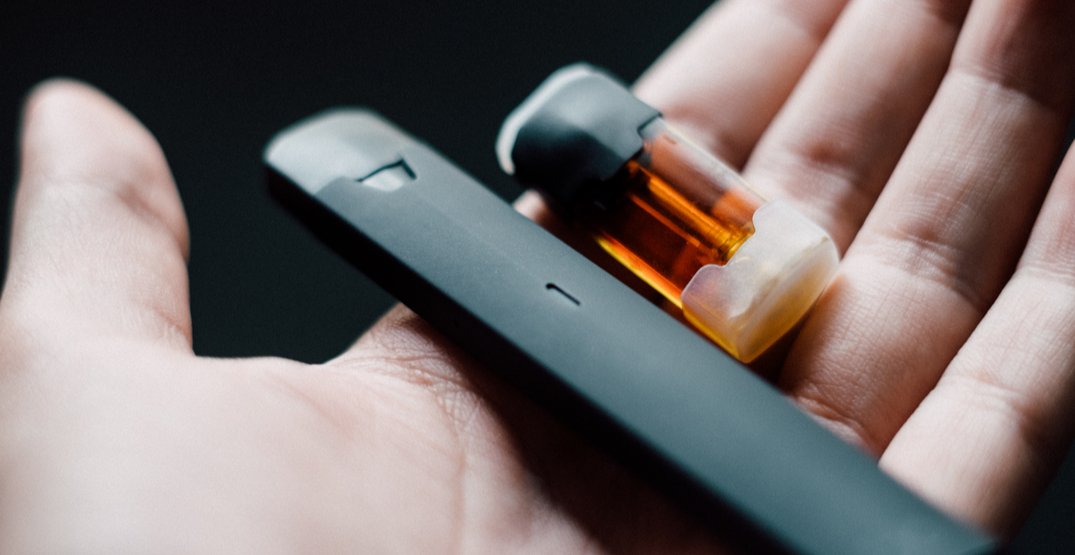 As the number of probable vaping-related illnesses in Canada increase, so do the number of people who want to see vaping banned — at least, temporarily.

Last September, Massachusetts Governor Charlie Baker called for a four-month ban on all vaping products in the state.

A new study published by The Research Co. says that three-in-four Canadians are in support of seeing their respective provinces implement a similar ban that would pause the sale and distribution of e-cigarettes. Support for a temporary ban ranges from 71% in Alberta and 77% in Atlantic Canada.

Even more Canadians (four-in-five) stated that they want to see warnings on vaping products that contain nicotine, similar to those used for tobacco products.

The poll also found that the use of vapes has become a dealbreaker when it comes to relationships and dating.