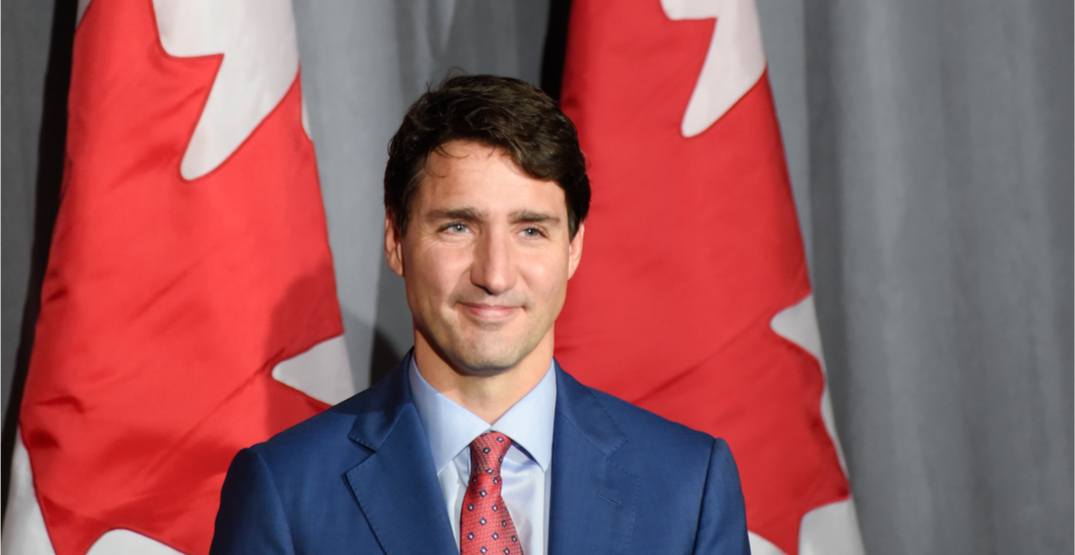 Prime Minister Justin Trudeau has officially announced his new cabinet. This morning, 36 ministers arrived at Rideau Hall in Ottawa to be sworn in as ministers for the minority Liberal government.

There were also several shake-ups as key ministers including Catherine McKenna, Jonathan Wilkinson, and Chrystia Freeland have been assigned new portfolios.

“Today, I can introduce the strong, diverse, and experienced team that will work together to tackle the big issues that matter to people from coast to coast to coast,” said Trudeau in a statement.

“Whether it’s making life more affordable for the middle class, taking action on climate change, or keeping our communities safe we will continue working tirelessly for all Canadians.”