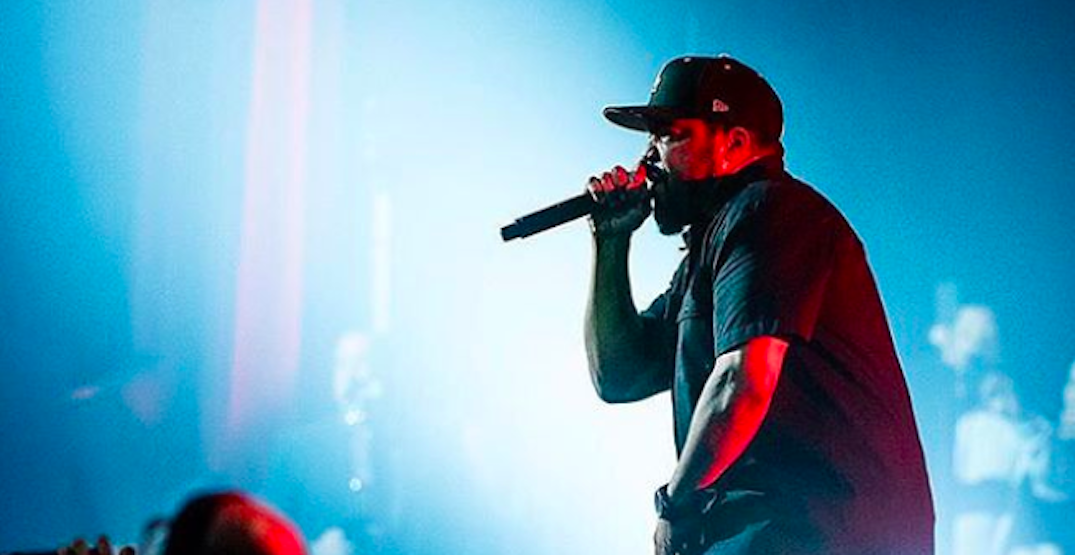 This spring, enjoy a hip-hop block party experience in Edmonton headlined by rapper Ice Cube, a former member of N.W.A.

Block Party featuring Ice Cube, presented by Urban Metropolis and Trixstar, is coming to Edmonton Convention Centre on May 2, 2020, bringing his authentic, nostalgic style of rap and hip-hop music to the city for an epic party.

Pre-sale tickets go on sale on January 29 at 10 am, with the code BLOCKPARTY, and regular tickets open up on January 31.

An influential figure in rap history, Ice Cube made a name for himself as a rapper with N.W.A in the late 1980s and early 1990s before breaking off for a solo career that eventually led him to the world of movies and television.

Cube was inducted into the Rock & Roll Hall of Fame as part of N.W.A in 2016, and was honoured with his own star on the Hollywood Walk of Fame in 2017.

The 18+ show will be opened by DJ Harman B and guests before the rap legend hits the stage.