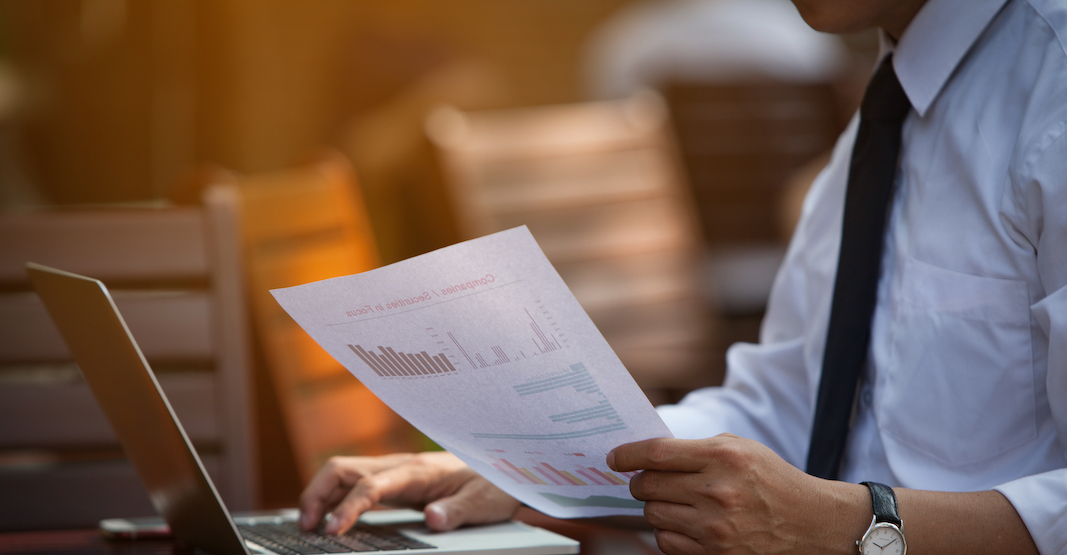 The City of Edmonton announced Wednesday that an auditor’s report revealed alleged theft and fraud committed through employee wrongdoing.

According to the report, the City was victim to a false invoicing scheme that added up to more than $1.6 million in losses and close to $200,000 more for which the city was able to stop payment.

“Funds have been taken from the hands of taxpayers through employee wrongdoing,” said Mary Persson, Deputy City Manager of Financial and Corporate Services.

“Investigations into this action are ongoing and we are hopeful those who committed the alleged fraud will be brought to justice.”

The City of Edmonton says a tip came in that triggered an investigation by the city auditor and led to the revelation.

“The City is currently working with its insurance company to recover the rest of the funds.”

To prevent a similar incident in the future, the City has laid out a number of legal, insurance, financial, administrative, organizational learning, and oversight steps, including the following:

Edmonton Police Service has also been notified of the incident.