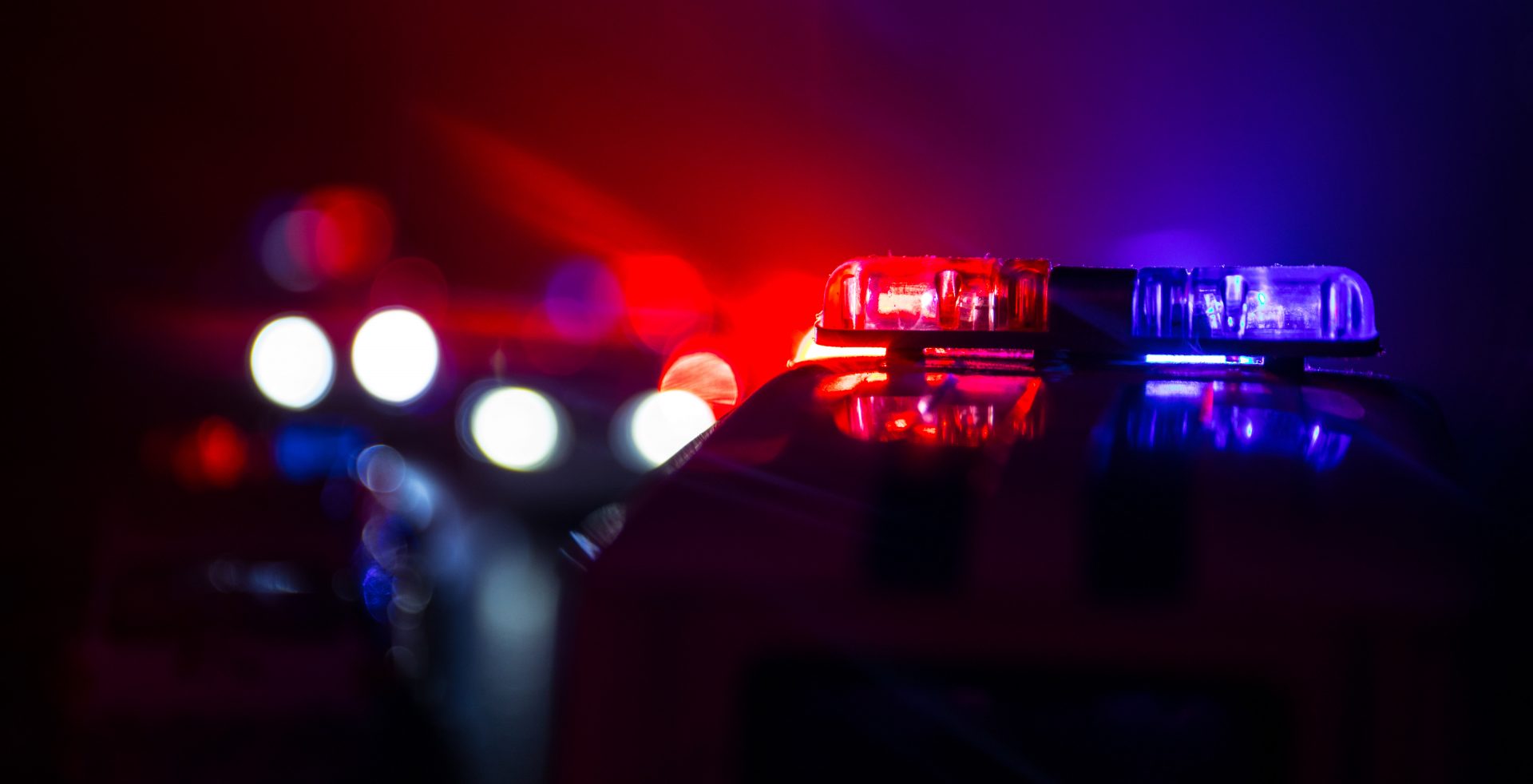 Edmonton police are looking into a case of arson in the Old Strathcona neighbourhood.

Twenty-four firefighters rushed to the scene early Monday morning to fight the flames at an apartment building at 106 Street and 83 Avenue, Brittany Lewchuk, spokesperson for Edmonton Fire Rescue Services said. The first 911 call came in around 2:20 am.

Nobody was hurt in the fire, but 13 residents in the apartment building are out of a home, Lewchuk said.

Investigators say the fire caused an estimated $675,000 in damages. They also say the fire was deliberately set.