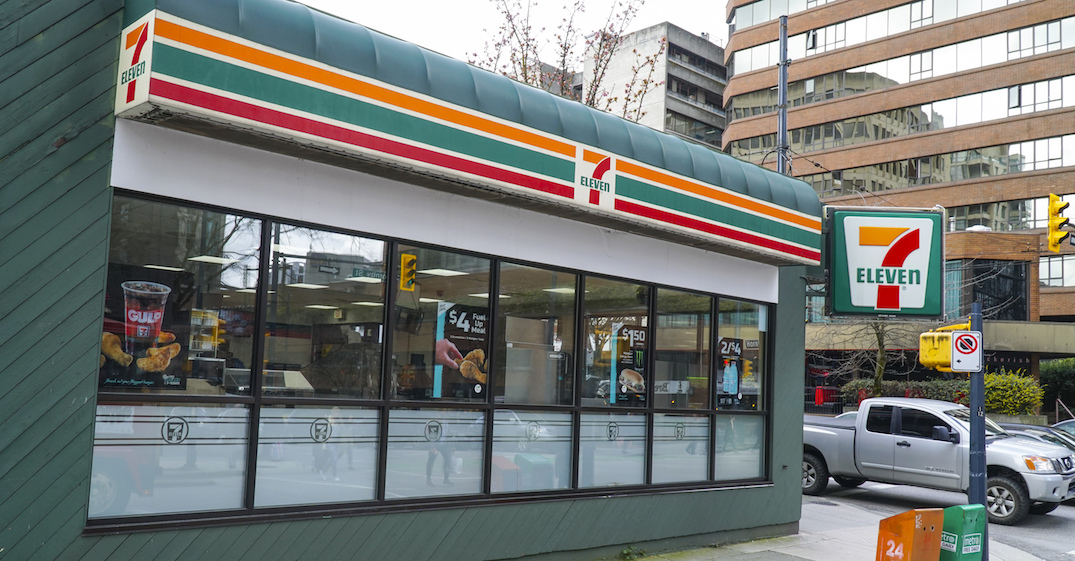 7-Eleven wants to be serving alcohol for in-store consumption in various locations across Ontario.

The convenience store chain has applied for a liquor licence to serve alcohol in 61 locations across the province.

Last week, the Alcohol and Gaming Commission of Ontario (AGCO) said that a liquor sales licence application at 61 7-Eleven locations has entered the public notice phase.

According to the AGCO, the public notice phase takes seven to 28 days based on licence type and is subject to change dependent on an application review.

It would be for on-site consumption only and “only when that is once again permitted.”

AGCO clarified that the applications are just for indoor area consumption of alcohol, and due to 7-Eleven’s current business model it would not be eligible to offer takeout and delivery of liquor with food orders.

Liquor Sales Licence Applications (for on-site consumption only & only when that is once again permitted) at 61 7-Eleven locations across the province have entered the public notice phase. For information on the specific locations, or to file an objection: https://t.co/fehHIxoNYn

Included in the list of 61 locations are 14 in Toronto, two in York, one in North York, three in Mississauga, two in Hamilton, one in Etobicoke, one in Burlington, and two in Brampton.

It looks like a 7-Eleven could become a destination spot for a drink and maybe even a slushy if you feel so inclined.

Daily Hive has reached out to 7-Eleven for comment and will update the story accordingly.