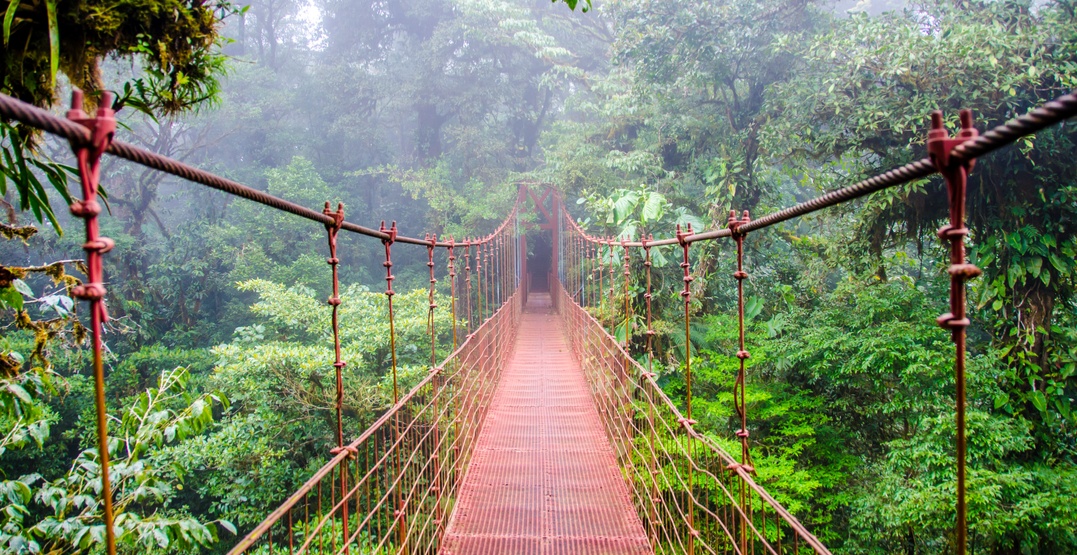 It’s time to plan that next big getaway.

Forget Mexico or Hawaii – choose somewhere a little further south and a little more exotic as your next travel destination… Maybe something along the lines of Costa Rica?

The dense rainforests and warm beaches of Costa Rica are just one flight away, and a cheap one at that.

Flight-finding website YYC Deals has recently found just the ticket, with roundtrip flights from Calgary to Costa Rica going for a cool $400. 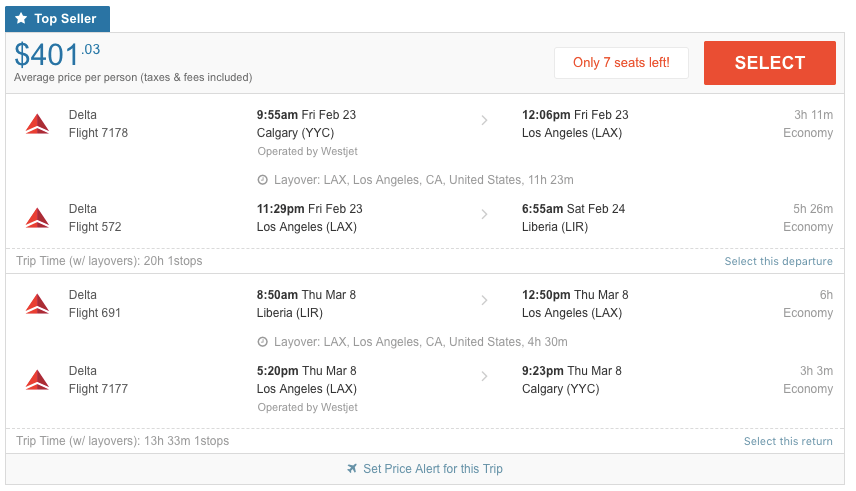 You may need to spend some time in Los Angeles along the way (seven hours to be exact) but that’s a small price to pay for such a solid deal.

The best way to find the right flights is by going to FlightHub and punching in any of the following date combinations for Calgary to Liberia, Costa Rica:

Those combos should land you a roundtrip flight for around $400.

Then all there is left to do is to look forward to the trip of a lifetime!